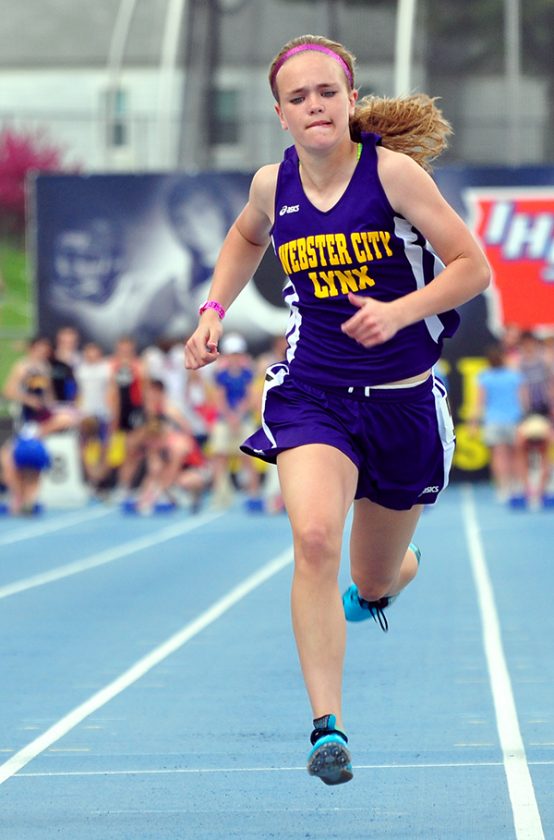 No one really saw Carrie Gerdes coming in 2012 when she surprised even herself with a Class 3A state runner-up finish in the long jump with a leap of 16 feet, 81⁄4 inches. Some injury issues hampered her final three years in a Lynx uniform, but she was still a three-time state qualifier in the event. She placed 12th as a senior.

Haley Flaws was one of Webster City’s most versatile athletes from 2015-18 and she hoarded regular season gold medals in the high jump and sprints over her final two seasons. She was a three-time Class 3A state qualifier in the high jump and placed as high as ninth as a junior in 2017 when she cleared 5 feet. 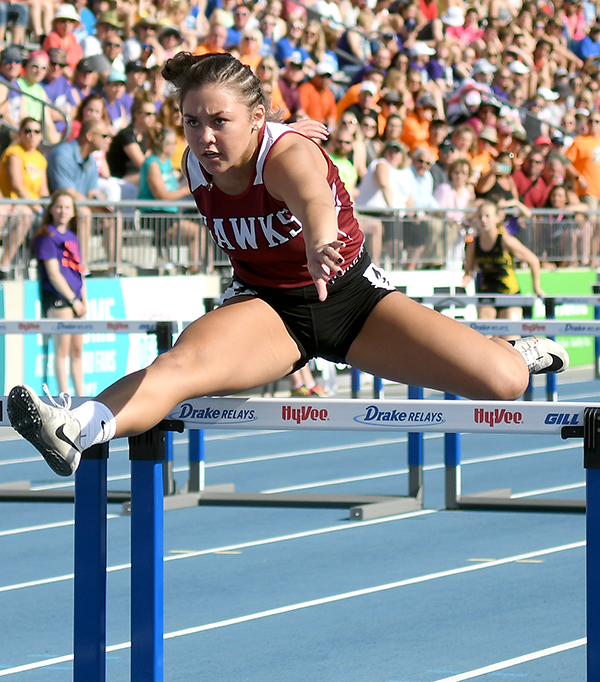 There’s no other way to say it – Cassidy Nerland was a once in a generation thrower for Webster City from 2015-18. She was a four-time Class 3A state qualifier in the discus and shot put and claimed four state medals, capped with a runner-up finish in the discus (128 feet, 5 inches) as a senior. She also was a Drake Relays stalwart.

Kaylee Schnathorst would probably say she considered herself a prep hurdler, but the multi-faceted Webster City star actually found the most success in the shot put from 2011-14. She qualified for the state meet in Class 3A on three occasions, the highlight being a 13th-place finish as a senior in 2014. 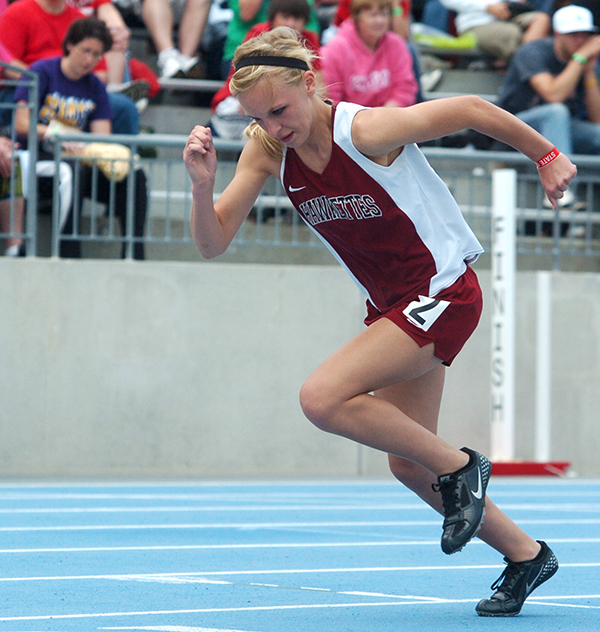 Truthfully, Mikaela Pruismann would have been the best area runner in any individual event during her Webster City career, that’s how talented and versatile she was. She settled on the sprints, where she won four Class 3A state medals in the 100 and 200 as a junior and senior. In 2010, she was third in the 100 and fourth in the 200.

A knee injury slowed down Allie Flaws’ sprinting career at Webster City, but there was no denying her talent. She owned the regular season throughout her time at Webster City and was a six-time Class 3A state qualifier in the 100 and 200. She was eighth in the 100 as a freshman and then fourth as a sophomore while still healthy. 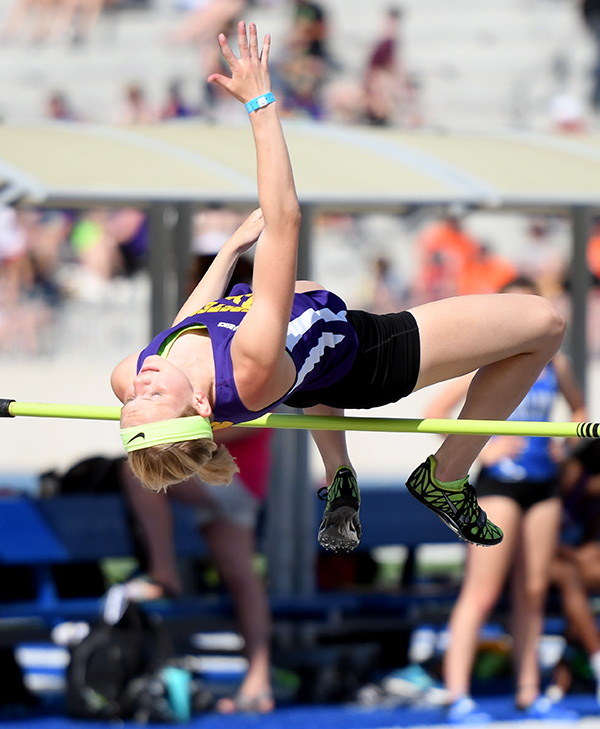 Outside of Webster City’s Mikaela Pruismann in 2010, South Hamilton’s Brittani Fisher was the fastest 400-meter runner among area females over the last decade. She came on particularly as a senior in 2011, and the best race of her career at districts vaulted her to state. She ran a 1:02.40 on the blue oval to place 17th.

Consistency, that’s what Abby Rapp provided for Northeast Hamilton over her track and field career. She was a multiple-time Class 1A state qualifier in the 800-meter run for the Trojets and finished 15th as a senior in 2010. She’s the only area female over the last decade to make the two-lap circuit in under 2 minutes, 30 seconds. 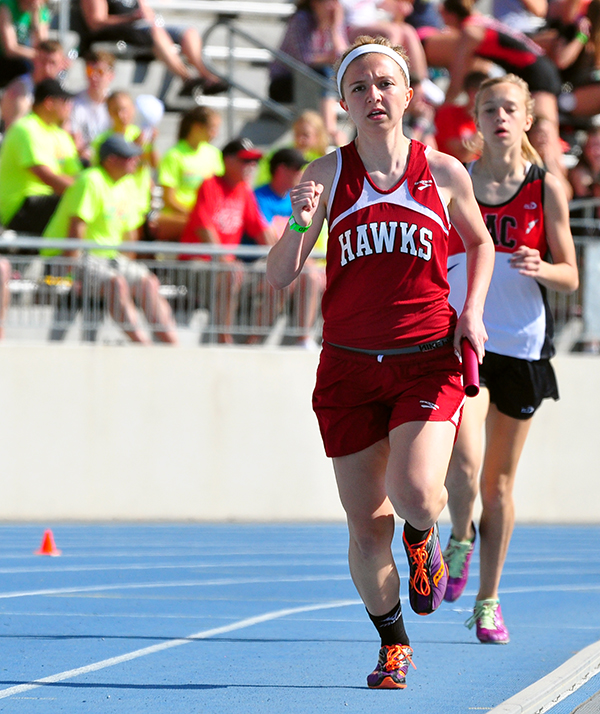 Long and lean, Webster City’s Morgan Moline was a four-year contributor in the distance events and one of the program’s most consistent performers from 2010-13. She had a best time of 5:25.50 in the 1,500-meter run and 12:18.44 in the 3,200. Moline went on to compete for four years at Simpson College in Indianola.

Cross country was really Kayla Lucas’ sport where she made multiple state-meet appearances, but she was plenty dependable on the track for South Hamilton as well. From 2012-15, she competed primarily in the 1,500 and 3,000 meters, as well as distance relays. She ran 12:03.24 in the 3,000 as a freshman. 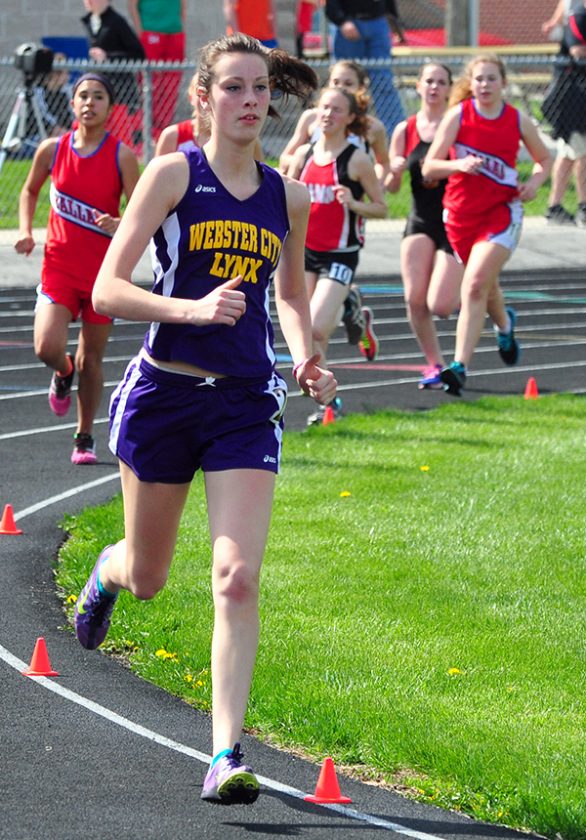 What set Hailey Cavan apart from the competition? It started with her game face. Intense at all times on the track, she was the area’s top hurdler over the last half of the decade. She was a Class 2A state qualifier in the 100 hurdles as a freshman and junior, but the coronavirus wiped out her chances for No. 3 this spring.

Maddie Maharry had only one prep season in this decade, but it was more than enough to land her a spot on the team. She remains the 100-meter hurdler that all Webster City athletes continue to chase. As a senior in 2010, she placed 11th in Class 3A at state (16.24 seconds), the highest finish by an area 100 hurdler this decade.

Maddie Maharry, Hailey Johnson, Kari Peterson (pictured) and Mikaela Pruismann teamed up to place sixth in the Class 3A sprint medley relay at the 2010 state meet, the only area girls’ relay to win a state medal over the last decade. Pruismann was the hammer on the 400 anchor, as the group clocked a 1:51.86.

Webster City’s 2018 4×100 relay consisted of Marisa Garrels, Zoey Woodle, Ashlyn Hay and Haley Flaws. Solid throughout that season, the group gave itself a solid shot to reach the Class 3A finals and earn a medal at the state meet. The Lynx narrowly missed out and settled for 10th with a time of 50.82 seconds. 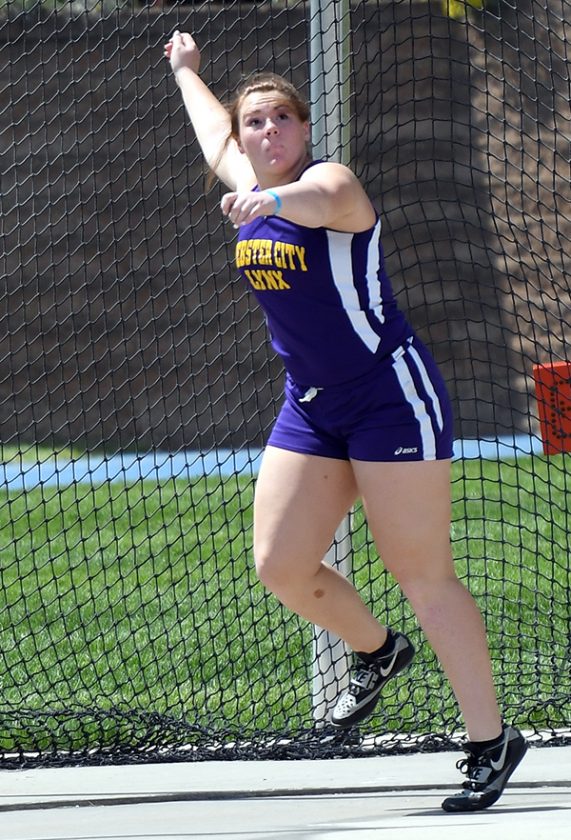 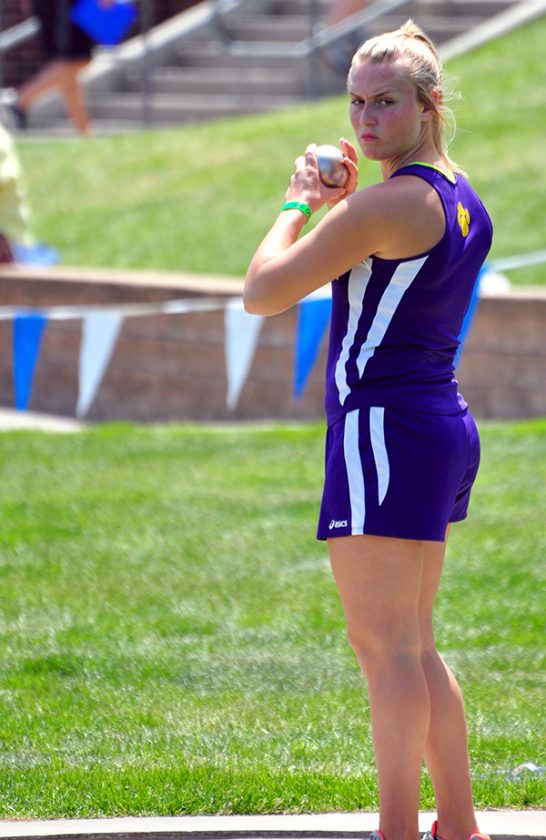 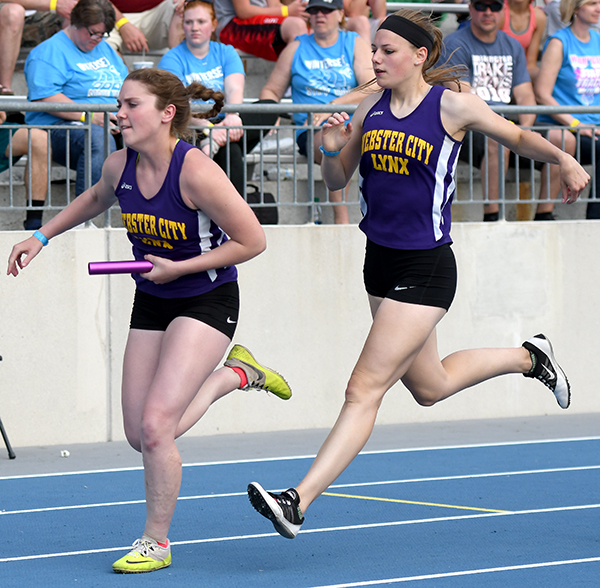