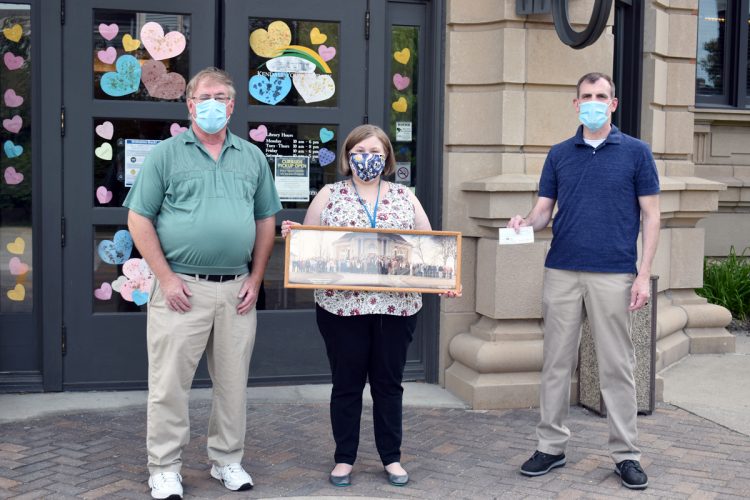 Mark and Andy Glascock presented a donation to the Kendall Young Library Thursday morning, in memory of their late mother, Jean Glascock, on what would have been her 83rd birthday. Jean Glascock died on March 10. Her sons donated $1,500 to the library, where their mother worked for 25 ...

The Webster City Congregate Meals site will continue to offer curbside pickup of meals until further notice. For any questions or to order a meal, call 832-6161. 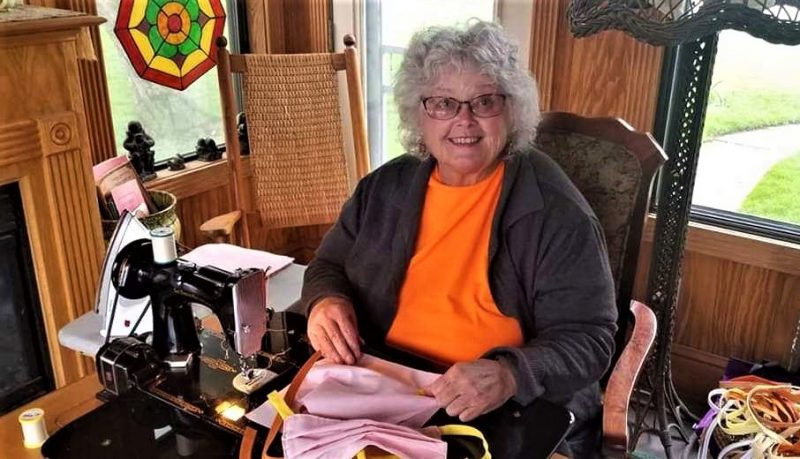 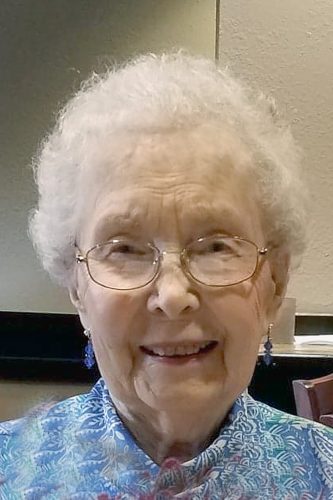 Margaret Walker will be celebrating her 103rd birthday on June 9.  She is currently living at the Eastern Star Home in Boone.  If you would like to bless her with a card or note, her address is 715 W. 3rd St   Boone, IA 50036.

Weddings and Engagements | VIEW ALL 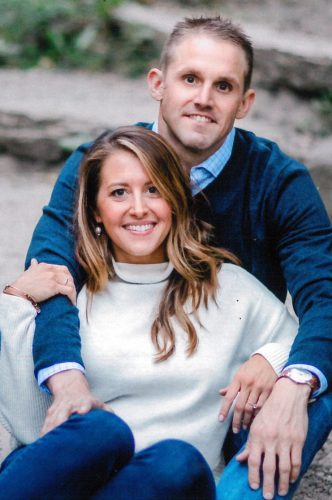 Brianne Mensing and Matt Tharp, both of Minneapolis, Minnesota, are engaged and plan to marry July 25 in Ritchfield, Minnesota. Parents of the couple are David and Debra Mensing of Bloomington, Minnesota, and Brad and Julie Tharp of Webster City. Brianne is a graduate of Bloomington ...

Jennifer Sogard and Alexander Schultz, both of Webster City, have announced their engagement and plans to marry. Parents of the couple are Kevin Sogard of Webster City and the late Debora Sogard, Joan and Mark Glandler of Cedar Grove, Wis., and the late Howard Schultz, Duncombe. The ...

Michael James Trausch and Brittany Lauren Baker, both of Holland, Iowa, have announced their engagement and plans to marry on June 15. Parents of the bride are Dorothy and Fred Baker. The groom’s parents are Jill and Robert Trausch Sr. of Webster City. His grandparents are Judy and James ...

Birthdays and Anniversaries | VIEW ALL 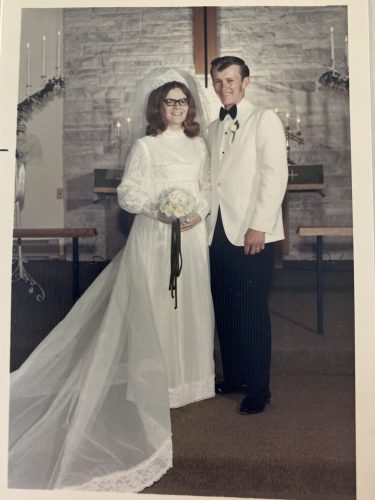 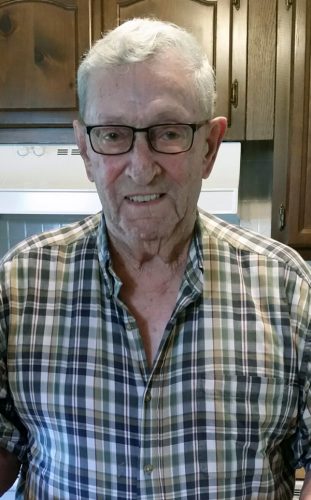 Dennis Wing of Stanhope will celebrate his 90th birthday on July 7. He was born July 7, 1930 and has lived in Stanhope his entire life. His family is hosting a card shower in his honor. Cards and greetings may be sent to 465 Main St., Box 123, Stanhope, IA 50246. Dennis and wife Rosemary ... 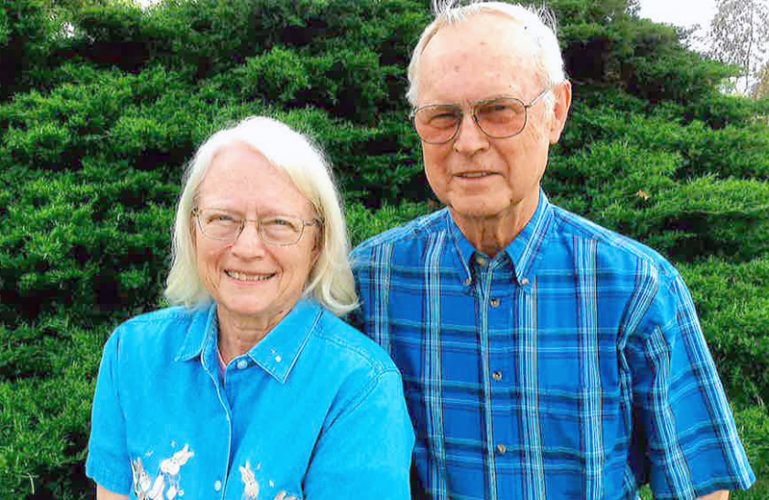 Ed and Nancy Spire celebrated their 50th wedding anniversary on June 6. Nancy Secor and Ed Spire were married June 6, 1970 at First Congregational Church in Fort Dodge. After living for many years in Webster City, the couple retired to the country near Fort Dodge. A family gathering will ... 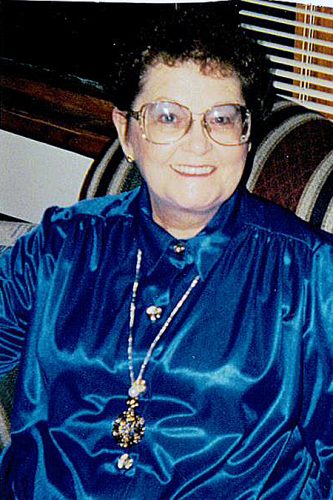 Donna Van Langen of Webster City will celebrate her 90th birthday on July 2. Her family would like to help her celebrate with a card shower. Donna loves to get mail and memories are very precious to her. Cards may be mailed to: Donna Van Langen 2401 Des Moines St. Room 404 Webster ...

Shawn and Tori Anderson of Webster City are the parents of a daughter, Emmersyn Faith Kaye Anderson, bornMarch 5, 2020 at Iowa Specialty Hospital in Clarion. She weighed 6 lbs., 7.9 oz. and has three siblings — Nathan, 7, Kinsley, 4, and Phoenix, 1. Grandparents are Deb Wyllie, Webster ...

Efrain and Elizabeth Magdaleno, Webster City are the parents of a son, Alexis Caleb Magdaleno, born April 11, 2019 at Iowa Specialty Hospital in Clarion. He has four siblings, Adriano, Jonathon, Magdiel and Angel. Grandparents are Rigoberto and Mo de la Luz Magdaleno of Mexico and Graciela ...

No. 8 North Polk piles up 25 hits, takes two from Hawks