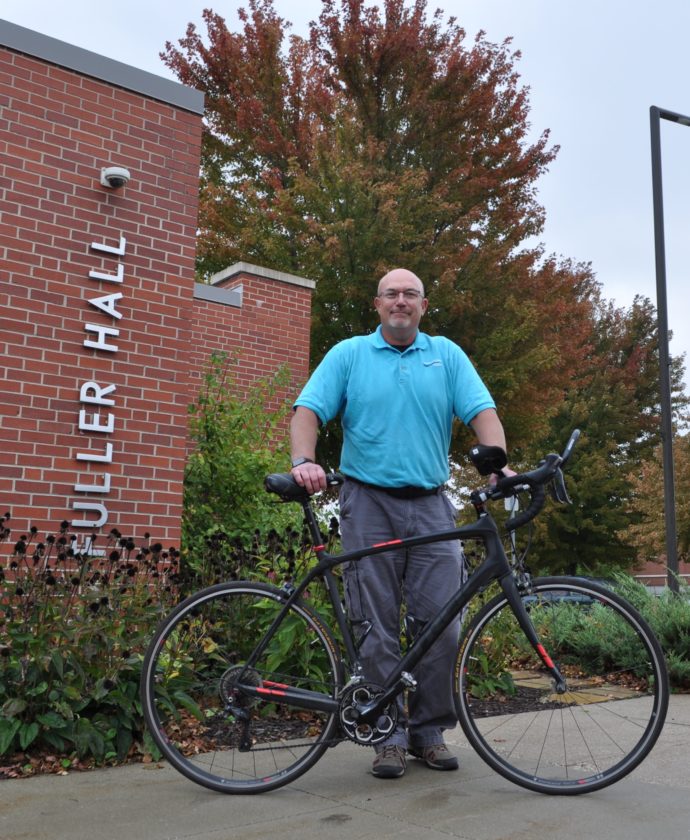 Harfst was participating in Ride Across Iowa in a Day’s half-day event, from Sioux City to Webster City. The ride started around 4:30 a.m. and the incident occurred about 30 miles into the ride, according to Randy Wahl, assistant director for recreation & public grounds.

“As he was riding along with the pack, he was struck by a motorist and sustained serious injuries,” Wahl said. “He was life-flighted to Sioux City and he did not recover.”

Harfst was one of 16 riders participating in the RAID event.

Wahl said the road conditions this morning were dry and it was a typical Iowa county road.

Harfst will be missed by his family, friends and colleagues in the Webster City city government.

“I haven’t known Kent long and I can’t say I knew him well, bu the was the utmost of kind and generous,” Wahl said. “It hurts real bad to lose someone who you know has such a tenderness of heart and a fondness for others who share in the same passion.”

This story will be updated as more information comes in.