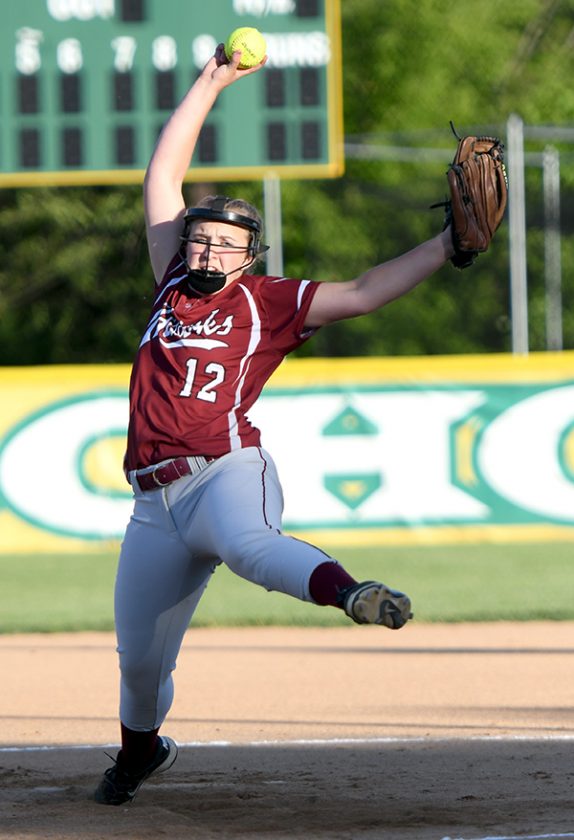 Her career was shortened due to a torn ACL that cost her a season, but Taylor Volkmann did enough in three full seasons inside the circle to warrant a spot on the team. The Hawks used multiple pitchers throughout her career, but Volkmann was the ace. She won 31 career games, pitched 3231⁄3 innings with a 2.12 ERA, and fanned 419.

If there’s a face of Webster City softball over the past decade, it’s Kaitlyn Biere. A 5-year starter inside the circle, she won 98 games, compiled a 1.19 ERA and struck out 990 batters. She could throw hard and she could put the ball wherever she wanted. At the plate, she was a .321 career hitter and went yard 16 times. 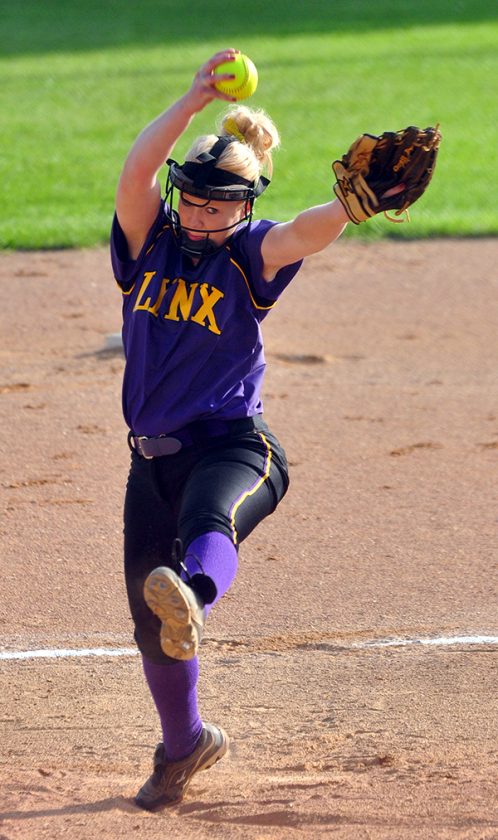 A 4-year starter behind the plate, Alyssa Hegland committed just 7 (SEVEN!) errors in her career. She threw out 24 runners attempting to steal bases and never had a fielding percentage below .978. She was just a rock, for her pitchers and her team, and she could hit too. She belted 28 career doubles, five home runs and drove in 49.

With 107 career starts and counting at shortstop, defensive infielders just don’t come much better than Taylor McKinney. Quick and athletic with a great arm, she just makes it look easy and has bailed out WCHS more times than anyone can count. At the plate, she’s a .284 career hitter with 66 RBIs. She’s also swiped 46 bases.

A ball player, that’s the best way to describe Ady Wintermote. At the plate, in the circle, or at shortstop, she was a force. Powerful, she hit .350 over a five-year career. She bashed 53 extra base hits, including 35 doubles and 13 home runs, and drove in 84 runs. Wintermote started 126 games and made more than six errors in only one season. 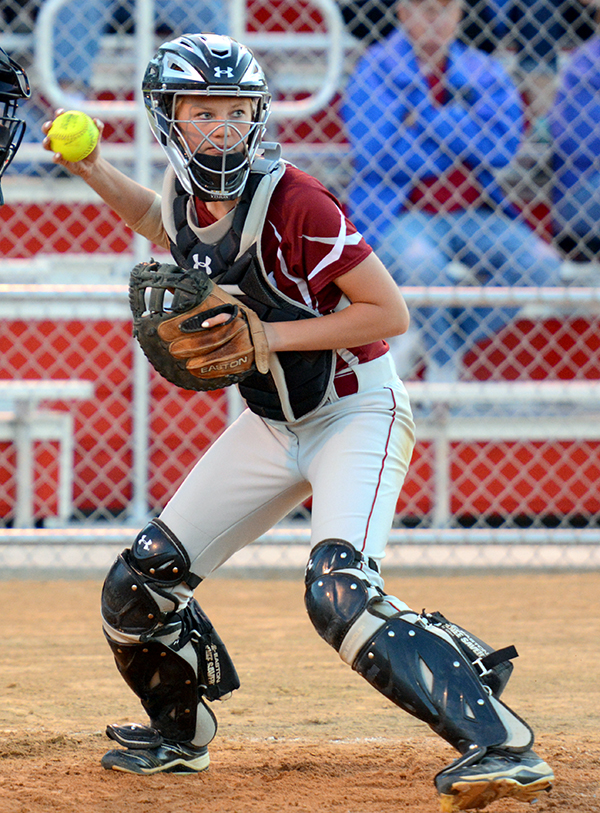 Leah Kasch is already really good … and she’s only scratched the surface. Just a junior, she’s started 80 of 82 career games and is both fearless and dependable for the Lynx at third base. In 2019, she laid the groundwork for what’s to come by hitting .439 with eight doubles, three home runs and 35 RBIs. She’s a special talent.

Versatile defensively with her ability to play multiple infield positions, Jennifer Jeffers was the rock of the Northeast Hamilton program in its final years. Over her final three seasons, she hit .366, .402 and .370, respectively, to lead the Trojets all three summers. Jeffers ripped 19 career doubles and was thrown out stealing just once. 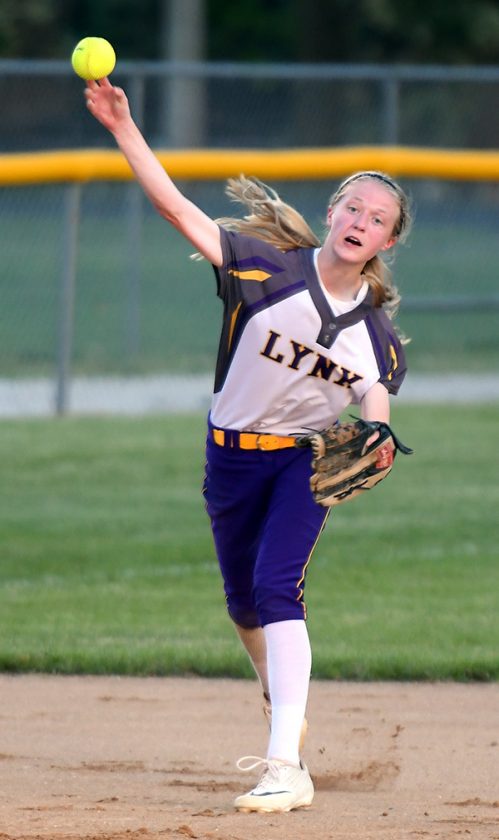 Nobody competed quite like Kaylee Schnathorst. She was just fierce, and she was a defensive anchor in center field throughout her career for Webster City. She could do it all offensively too. A career .341 hitter over five seasons, she compiled 171 hits (27 doubles, six triples, 13 home runs), 120 stolen bases and 88 RBIs.

Patrolling center field, Alissa Moss wasn’t just South Hamilton’s best defensive outfielder throughout her career. She was the best center fielder in the HOIC and one of the best in the entire state. Period. With natural instincts and speed, she could track down anything. She became a more than capable hitter too and raked at a .414 clip as a senior. 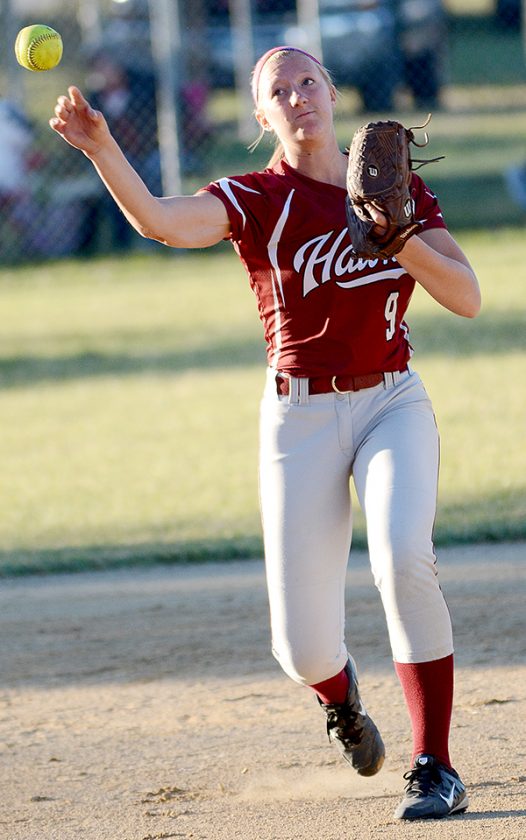 Kelly Stoakes has played just two seasons and she’s already on this list? A no-brainer, really. The truth is, a lot of Webster City offensive records are in jeopardy over the next few years. In two seasons, she’s hit .457 with 86 base knocks and 50 RBIs. With a natural swing from the left side, she can hit for average or power, and she can play anywhere. 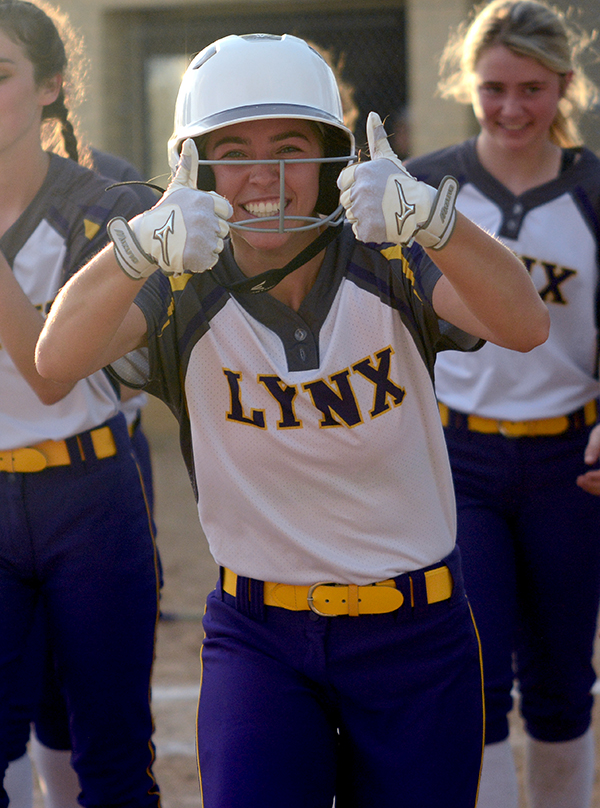 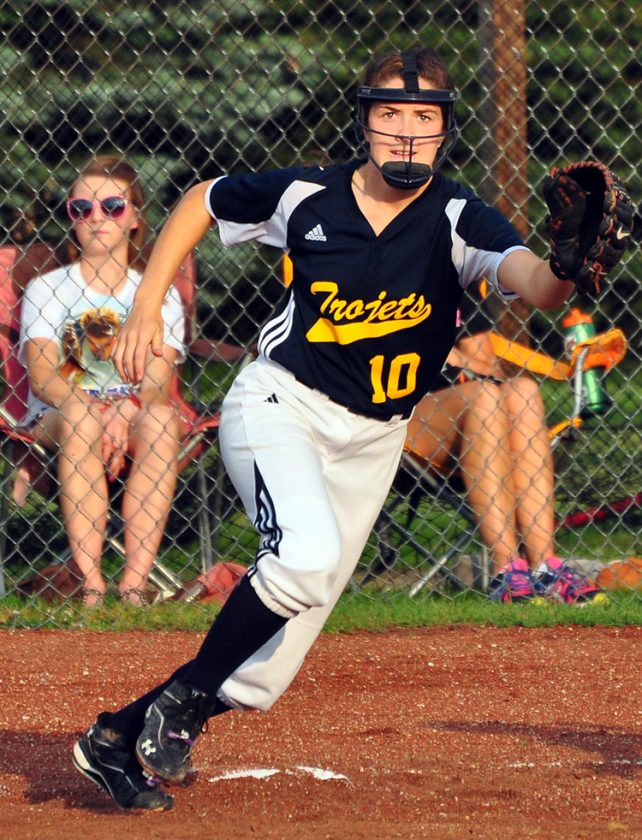 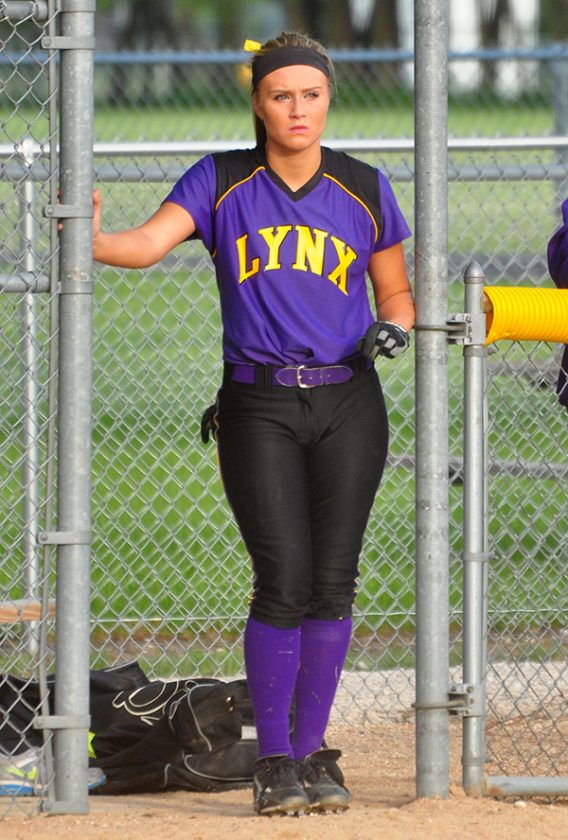 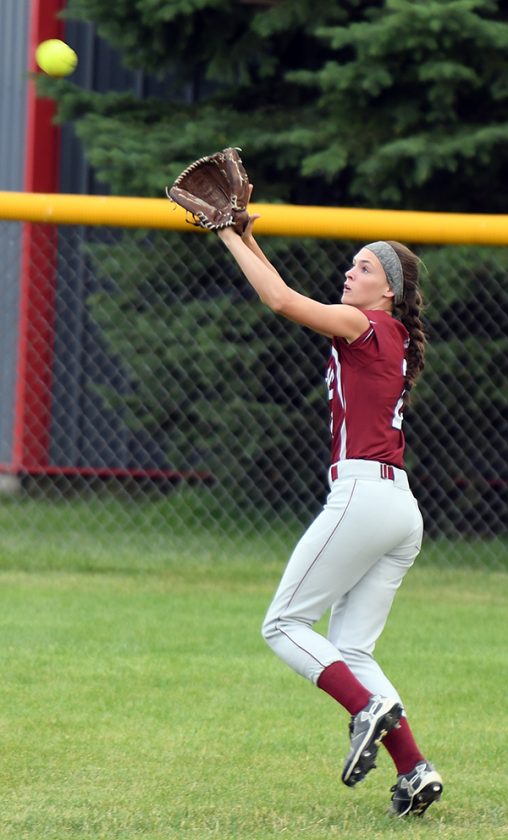 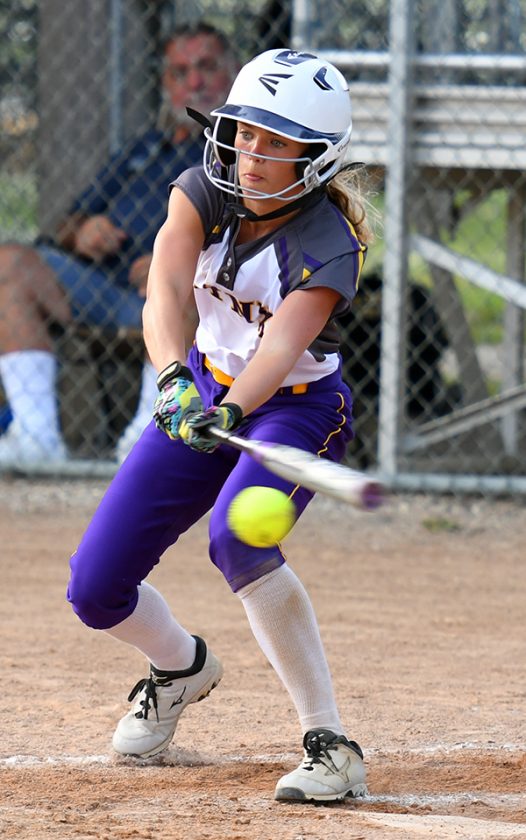 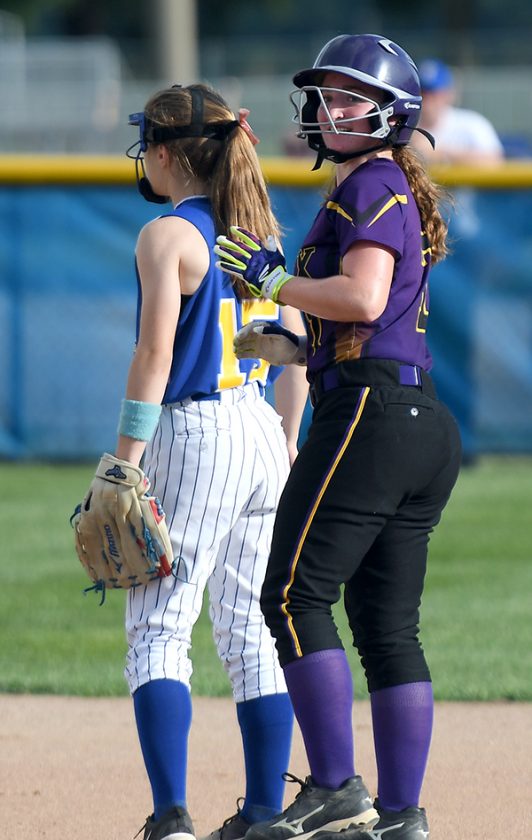