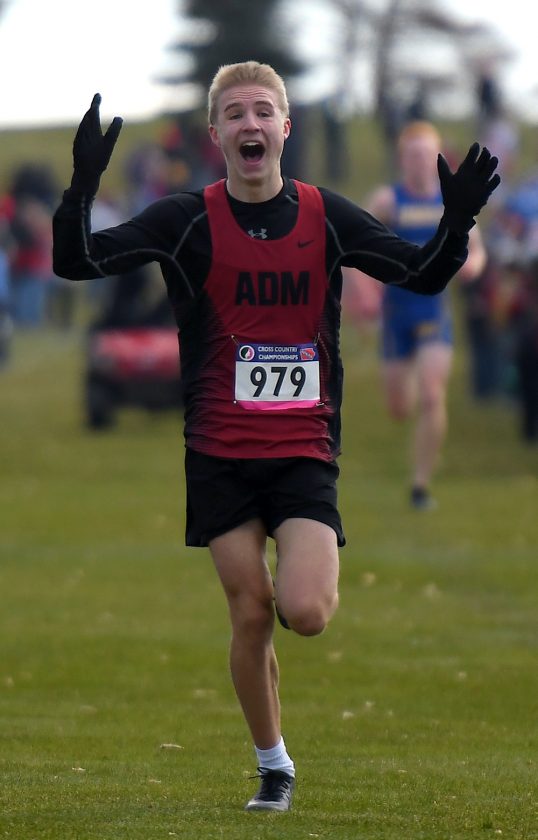 ADM’s Nate Mueller, also a junior, was the race winner in 15:45.7. Of the Top-10 finishers, just one was a senior in eighth-place medalist Bradley Ramsey of Dallas Center-Grimes with three other 11th-graders and four sophomores.

The Wildcats placed 12th overall, as the Mustangs were crowned team champions followed by Clear Creek-Amana and Center Point-Urbana.

“I’m happy, but definitely not satisfied,” Orr said. “I still have a lot of state races left in my high school career. There is always more to achieve, more to work hard for. I just have to keep up consistency with my training. 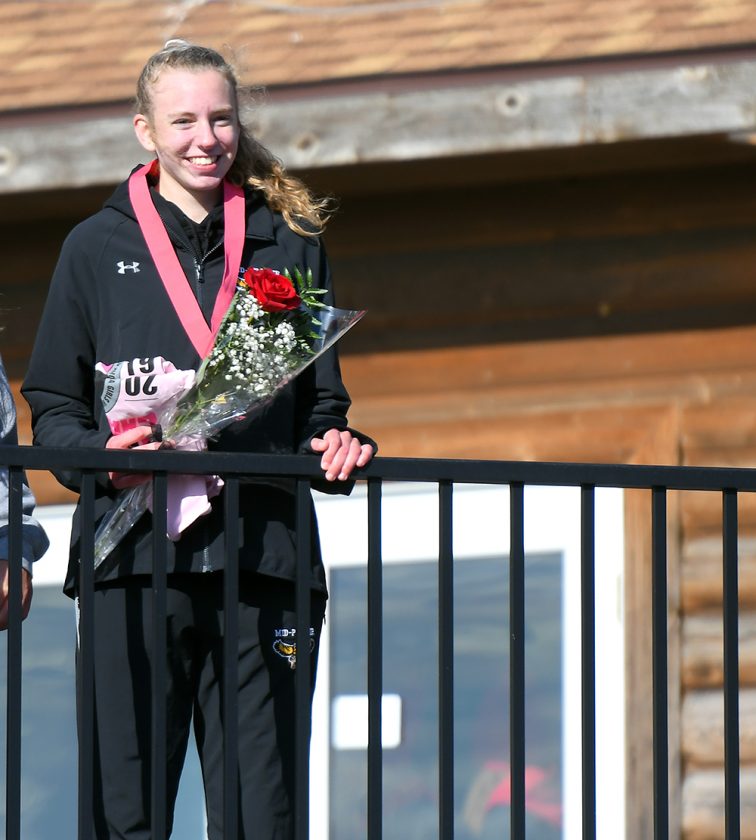 “I’m really hoping for a great track season to lead into my senior year.”

As a sophomore, Orr earned silver behind Mount Pleasant’s Cody Mertens, with Mueller sliding in third. Orr also ran at state as a ninth-grader with his Humboldt teammates.

“This was our last time together as a team, so to make it to state was a huge accomplishment,” Orr said. “We didn’t need to feel any stress and we didn’t. We just went out and had a good, fun run.

“Afterward, everyone was happy. We weren’t as high as we wanted to, but everyone gave it their all. We had a great season, won a lot of meets and getting 12th was not a bad way to cap it.”

For Orr, having experience running at state was definitely a factor. Last year, he used a late surge to secure his high finish.

“I came in with a set plan and executed that plan perfectly,” Orr said. “Nate has been putting up crazy times and is a tough person to beat. I knew I wanted to make it a two-person race between us. It was an aggressive pace and about a mile-and-a-half in, I made some surges to go hard and try to lose him. It didn’t happen.

“In these big meets, everybody can run a good mile, mile-and-a-half, but you have to be strong in the second half and complete the entire race. I know Nate pushing me helped me record my time.”

Two girls — Mid-Prairie’s Marie Hostetler (17:58.2) and Center Point-Urbana’s Adrianna Katcher (18:29.4) — claimed their third individual titles. Hostetler was the 2A champ, while Katcher left her mark in 3A.