Not to me either

One of the news stories getting air time and ink in Iowa this summer was the report that Iowans are now the fourth most obese people in the United States. According to the study by ConsumerProduct.com, 36.4 percent of Iowa’s adult population struggles with obesity. The study determined that the national average is 30.1 percent, a number that has doubled since 1990.

That’s not a good news story. Obesity is the root of many maladies.

I am one of those obese Iowans. I am 6’7″ tall and weigh more than 300 pounds. My doctor calculates such things as a Body Mass Index or BMI. According to that measurement I need to grow several inches taller.

J.K. Rowling, author of the Harry Potter series of books, has asked a critical question: “Is ‘fat’ really the worst thing a human being can be? Is ‘fat’ worse than ‘vindictive’, ‘jealous’, ‘shallow’, ‘vain’, ‘boring’ or ‘cruel?'”

She answered her own question: “Not to me.”

I know a number of obese people and I am not aware of any who wouldn’t like to weigh less. Trust me, losing weight is not as easy as skinny people might imagine. I have battled the problem for years… for decades. A doctor recommended my first diet at age 13 when I was 5’8” and 185 pounds. I lost about 30 pounds. A year later I was 6’2″ and weighed 200 pounds. I wish I were as fat now as I thought I was then.

A speaker at a Rotary Club meeting last year spoke about the virtues of weight control and healthy eating habits and their contribution to longevity. When she opened the floor to questions and comments I raised my hand and reminded her that skinny people die, too.

Excuse my sarcasm but after nearly seven decades of struggle one becomes cynical. I’ve been on several successful diets and every time my weight has bounced back to the original and then some.

I’m over the playground taunts of childhood. I learned all too well that “Fatty, Fatty, Two-by-four, couldn’t get through the bathroom door…” I confess to having smirked when I saw that some of those skinny kids who teased me then had a bigger belly than I do. Karma is a stitch.

Several events in recent weeks have prompted thoughts on these matters. A visit to the State Fair is always a good way to feel thinner. I’m not certain that I experienced true schadenfreude but I took some joy in not being the heaviest guy around.

It was time to trade-in our automobile so I went car shopping and found that there is still only one American vehicle that (sort of) fits my budget and my butt, back and legs. Even then, the seat had to be modified to fit my long back.

On a recent Saturday Julie and I visited a new movie theater near our home and I was delighted with the seating. For years a trip to the movie theater was uncomfortable. The seats were usually too narrow and the rows too close together. I have noticed improvements in recent years but this new theater tops them all. We enjoyed watching a movie from a recliner-built-for-two, complete with small tables for snacks and pop holders. It occurred to me that teen dating would have been a lot more interesting in a theater seat like that.

So here’s the deal: I’m part of the 36.4 percent of Iowan adults who are obese. I’m also too tall for many activities. Accordingly, I have sworn off flying. The last time I flew was painful.

The world is built for normal people and I’m not normal. (Hey, I heard those “amens.”)

I remember as a boy in Sunday school when we were studying Samuel’s search for a new king for Israel. God told Samuel, “People look at the outward appearance, but the Lord looks at the heart.” (I Samuel 16:7b) For a kid who wasn’t happy being the kid he was, this was good news. Of course, my heart needed fixing, too.

Weight control is an important part of a healthy lifestyle and if you are attempting to lose weight right now, I encourage you. For many of us, that is more easily said than done.

J.K. Rowling’s question continues to ring in my ears: “Is fat really the worst thing a human can be?”

Not to her. Not to me either. 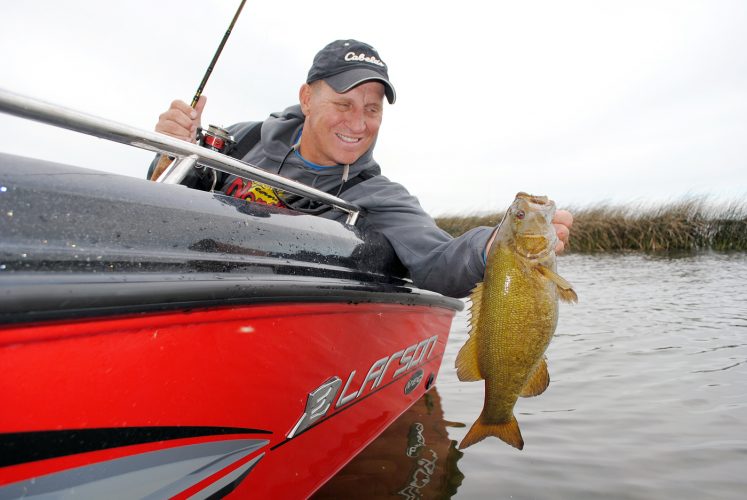 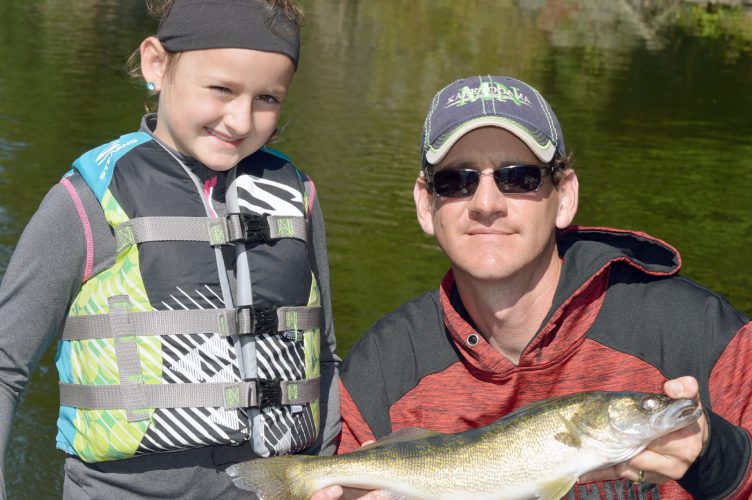