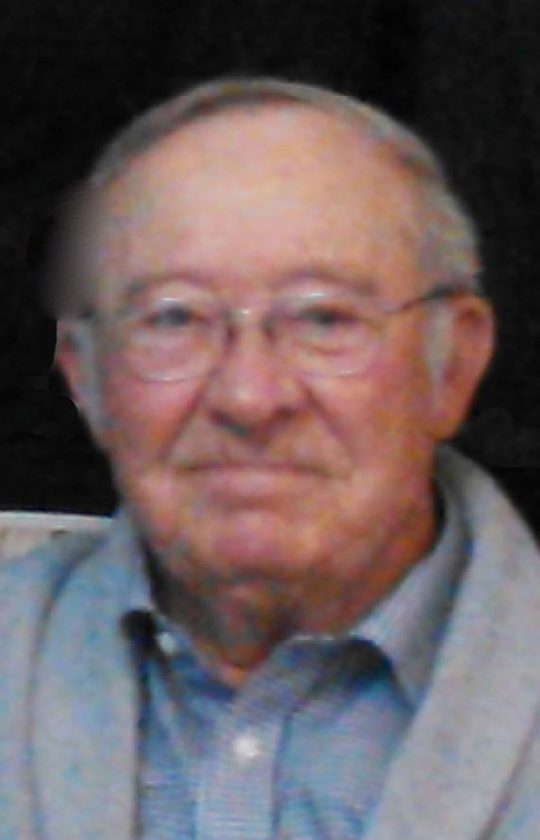 STRATFORD — Harold Berglund, age 84, of Stratford, died on March 2, 2020, at the Mary Greeley Medical Center in Ames of Acute Leukemia. He passed away peacefully while surrounded by his family.

Harold Gustav Berglund was born January 7, 1936, on the family century farm, rural Stratford, which his grandfather started in 1903. He was the son of Gustav and Bertha (Challe) Berglund. He attended Marion #4 country school through 8th grade. He graduated from Stratford High School in May 1954. Harold served in the U.S. Army from 1958-1959 in Germany. After his honorable discharge, he returned home to continue grain farming and raising livestock, with his dad and family.

Harold loved spending time with his family and watching his children and grandchildren participate in their various activities. Harold also enjoyed watching sports of all kinds and was an avid Iowa Hawkeye fan and a faithful Chicago Cubs fan. He had a wonderful sense of humor and was always sharing jokes and funny stories with people. He liked to laugh. Many people remember Harold for his singing of country music and were occasionally treated to his yodeling.

Harold is survived by his wife Carolyn of Stratford; son John (Lisa) Berglund of Webster City, son Jim (Andi) Berglund of Stratford, daughter Julie (Tom) Haberer of Boone, and son Jared (Heather) Berglund of Dayton. He is also survived by 10 grandchildren and 7 great-grandchildren. Other survivors include sisters, Mary Olthoff of Stanhope and Martha Carlstedt of Tucson, Arizona; many nieces, nephews and cousins.

He is preceded in death by his parents, brother, Ronald Berglund, sister, Angeline Appelgate and sister, Lois Sargent.

In lieu of flowers, memorials may be directed to the Stratford Lutheran Church or the family.

Online condolences may be left at www.schroedermemorialchapel.com

Schroeder-Reimers Memorial Chapel at Sixth and Marshall in Boone is assisting the family with arrangements.