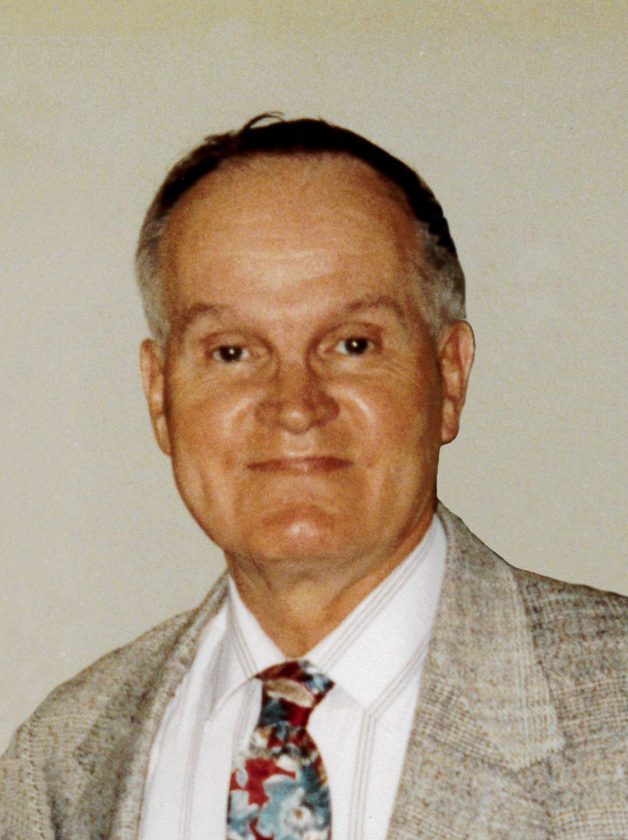 Arnold Bechtel, 92, of Webster City, passed away Saturday, March 7, 2020. Funeral services will be held at 1:00 p.m., Tuesday, March 10, 2020 at Asbury United Methodist Church with Pastor Jeff Flagg officiating. Burial will be in Graceland Cemetery with Military rites. Visitation will be one hour prior to the service at the church. Foster Funeral and Cremation Center is entrusted with the services.

Arnold Wayne Bechtel, son of Wesley and Tina (Hollingsworth) Bechtel, was born June 11, 1927 in Lehigh. He attended school in Lehigh and served in the United States Navy. On April 17, 1949 he was united in marriage to Doris Lola Hyatt in Webster City. Arnold worked for over 42 years at Frigidaire (Electrolux). He also worked alongside his friend, Alva Morton, painting for many years.

Arnold was a member of the Asbury United Methodist Church.