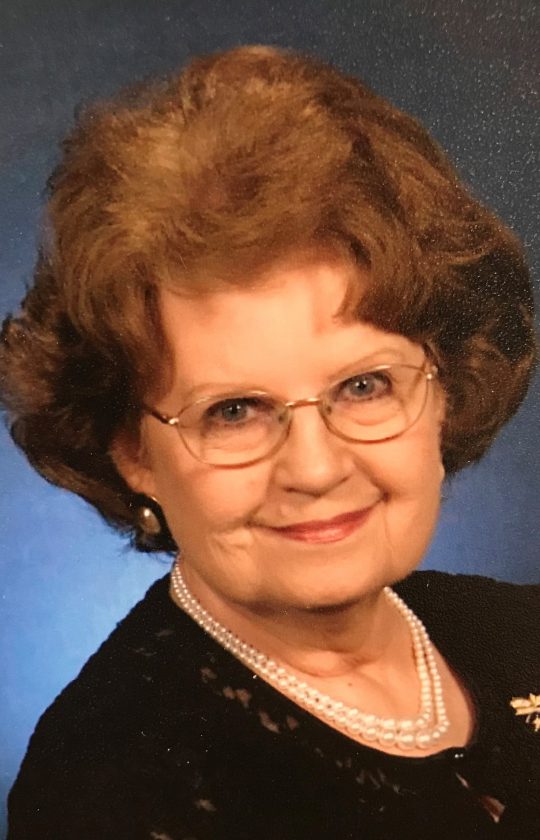 Mary Janice Rasmussen, daughter of Noble and Cora (Huddleston) Weir, was born July 27, 1935 in Webster City. She graduated from Clarion High School in 1953. On June 13, 1954 she was united in marriage to Orval John Rasmussen at the Little Brown Church in Nashua. Mary worked for 14 years at Lubber’s Clothing as the seamstress, until the stored closed when she opened her own alteration store.

She is survived by her daughters, Susan (Bob Whitson) Dowgiert of Lafayette, CO; Judy (Robin) Young of Webster City; four grandchildren and a sister, Lanita Hinderks of Webster City.

Mary was preceded in death by her husband, Orval in January 2015 and her parents.

She was a member of the Missionary Alliance Church in Blairsburg, where she had been the pianist for 25 years. Mary enjoyed sewing, gardening, and playing the piano.

Online condolences may be left for Mary’s family at www.fosterfuneralandcremation.com