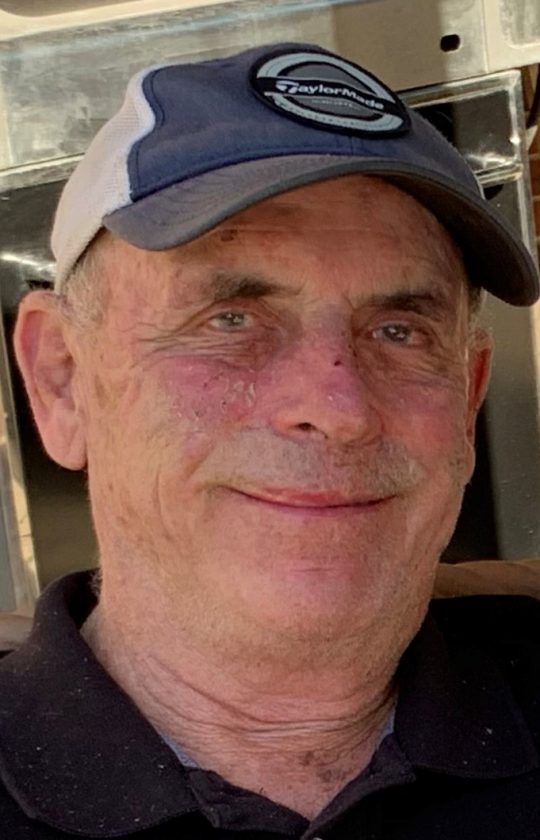 Donald Richard Henry, son of Richard and Lillian (Woodburn) Henry was born February 19, 1941, in Rock Rapids. He graduated from Rock Rapids High School in 1959 and Stewarts School of Hairstyling in 1963. On August 19, 1962, Don was united in marriage to Marilyn Lohman in Rock Rapids. He managed Stewarts Hair Salon in Webster City from 1963-1974. Don and Marilyn then purchased the business and operated it under the Stylist Beauty Salon from 1974 -2010.

Don was preceded in death by his parents; brother, Max Henry; father-in-law and mother-in-law, Alvin and Hazel Lohman.

He was a member of Briggs Woods Golf Course. Don enjoyed many years of dancing with his wife, hunting, fishing, golfing, taxidermy and playing cribbage, but most importantly time spent with family and his grandkids.

Online condolences for Don’s family may be left at www.fosterfuneralandcremation.com