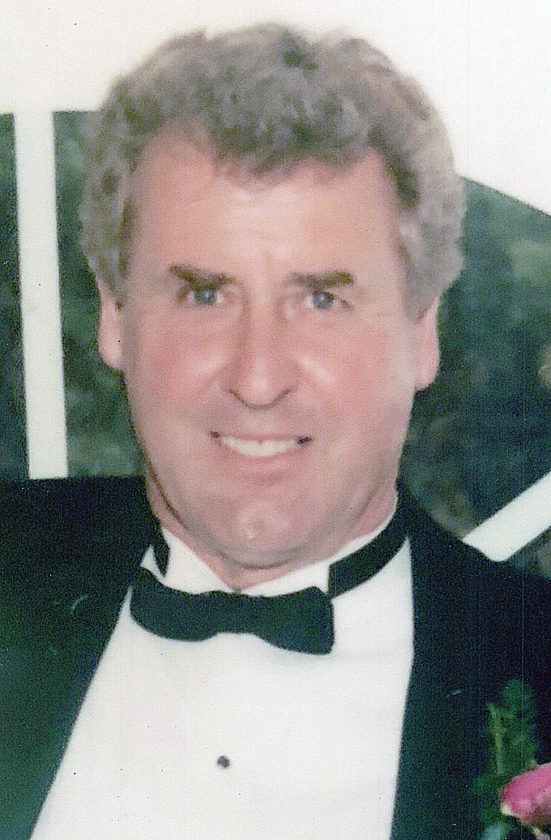 Kay Sheridan Hill, 78, of Springville, Iowa, lost his courageous two year battle with cancer at home, surrounded by his loving family, on Saturday November 3, 2018. He was the son of Idres and Florence Kent Hill, born on September 30, 1940, in Webster City, Iowa. He graduated from Stanhope High School in 1958 and entered the National Guard. In 1962, Kay and his brother Kent opened Hill Brothers’ Standard Station in Cedar Rapids, Iowa. On April 21, 1962, he and Shirley Rullestad were united in marriage. Several years later, Kay and Kent entered into a partnership with Delbert and Denny Williams and started Hill and Williams Trucking Company in Marion, Iowa. Kay also was involved in multiple building projects throughout Cedar Rapids. Throughout all of his business endeavors, Kay and Kent also acquired farm land in Hamilton County in Central Iowa. Kay was a true entrepreneur, yet throughout his lifetime, farming was his passion. Kay was a former member of the Cedar Rapids Country Club and a current member of First Lutheran Church.

Kay spent his entire life putting the needs of others before his own and working extremely hard to be the best that he could be. He never met a stranger, and he would drop everything to help anybody in need, even in his final days. Kay found his greatest joy spending time with his family and friends.

In lieu of flowers, memorials may be directed to First Lutheran Church Restoration Project or a charity of your choice.

Online condolences may be directed to the family at www.cedarmemorial.com under Obituaries.