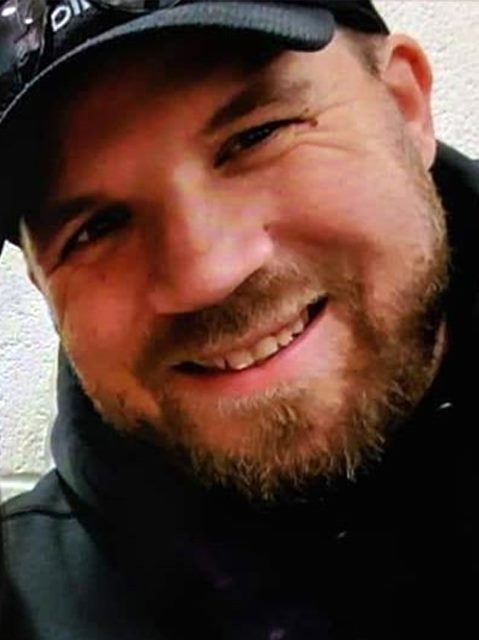 A Webster City man who was reported missing on Monday, has been found, according to a press release from the Webster City Police Department.

Jay Dee Wynkoop, 38, was last seen leaving his residence in Webster City on Sunday around 1 p.m. His vehicle was later located.

Police officials thanked the public for their assistance in this matter and added that out of respect for the family, no additional information would be released.