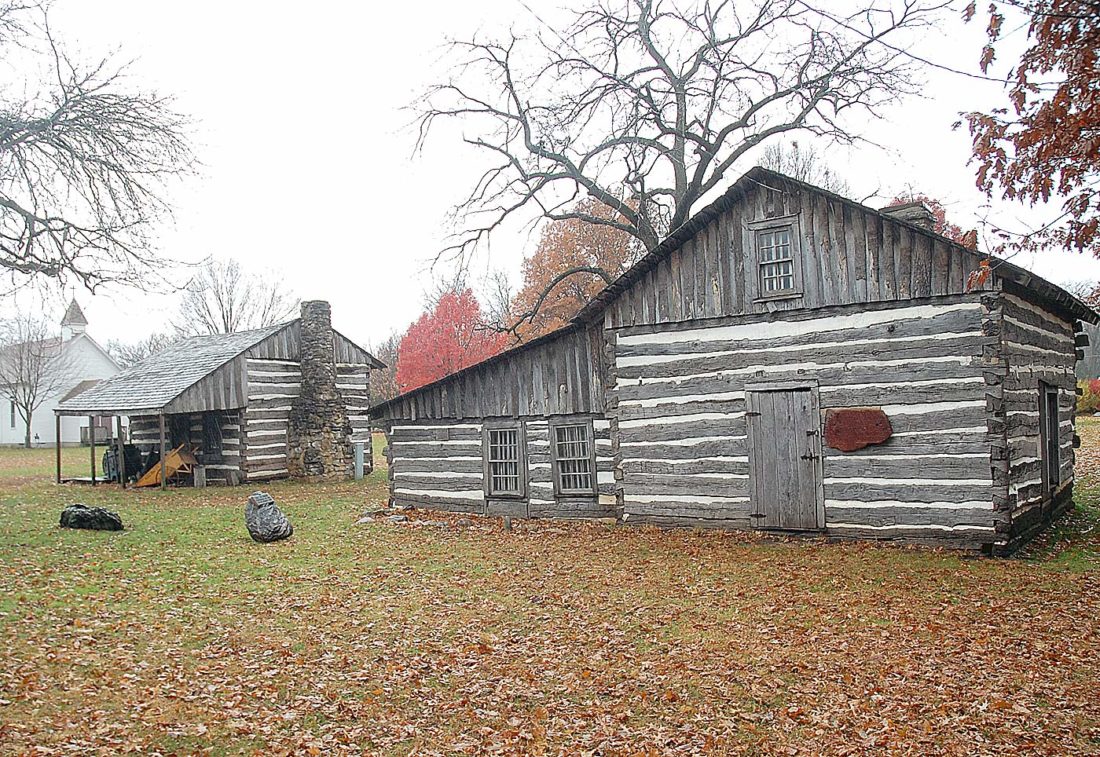 Two log cabins, located at Wilson Brewer Park, may soon be dismantled, repaired and reassembled at a slightly different spot in the park. A public hearing on th project will be held at the Dec. 3 Webster City City Council meeting.

The hearing was unanimously approved at the council’s regular meeting Monday.

Kent Harfst, interim city manager and recreation and public grounds director, said the original plan was to get a house moving company to actually physically move the cabins to their new foundations.

The cabins are to be moved to help prevent water runoff.

But Harfst said that plan fell through because nobody bid on the project.

This allowed the city time to consult with log cabin experts who recommended that the cabins be dismantled and reconstructed.

Harfst said the plan is to replace some of the old and deteriorated logs to help restore the cabins.

“What we’re proposing, through the engineer, is to dismantle them and then reconstruct them on the new locations,” Harfst said.

The project would take place over the winter.

“That would be the goal, that during the winter months they would be reconditioned,” he said. “And then, in the spring, would be reconstructed with the cabins.”

The plan was approved without further discussion.

City Attorney Zach Chizek told the City Council that just last week, a judge declared the properties abandoned, paving the way for the city to purchase them.

“Once you guys approve these resolutions, you acquire, essentially, are given title to these properties and then can dispose of them accordingly,” Chizek said.

He went on to say that the city can do whatever it wants with them, including demolishing them or selling them.

Both have been done in the past with abandoned properties.

In fact, both Chizek and Mayor John Hawkins said they’ve been contacted by people interested in buying them.

And Chizek said it’s likely most of the abandoned properties can be salvaged.

If someone does want to buy the property, there are certain requirements.

“We sell them on contract with the understanding that they fix A, B, C and D,” Chizek said. “And if they do that, then we give them the deed at that point in time.”

Here’s how Hamilton County voted in other races

A total of 3,048 Hamilton County voters cast ballots in person or by absentee ballot in Tuesday’s primary. Of ... 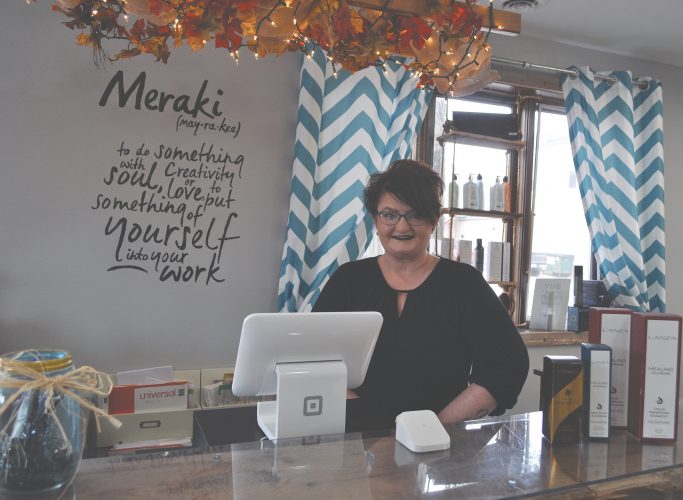 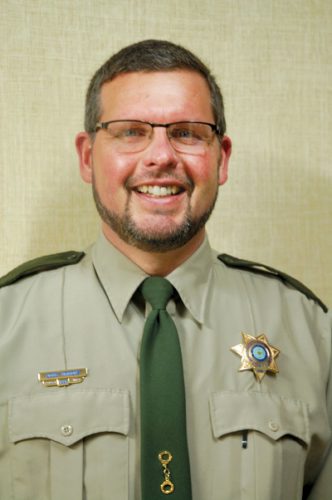