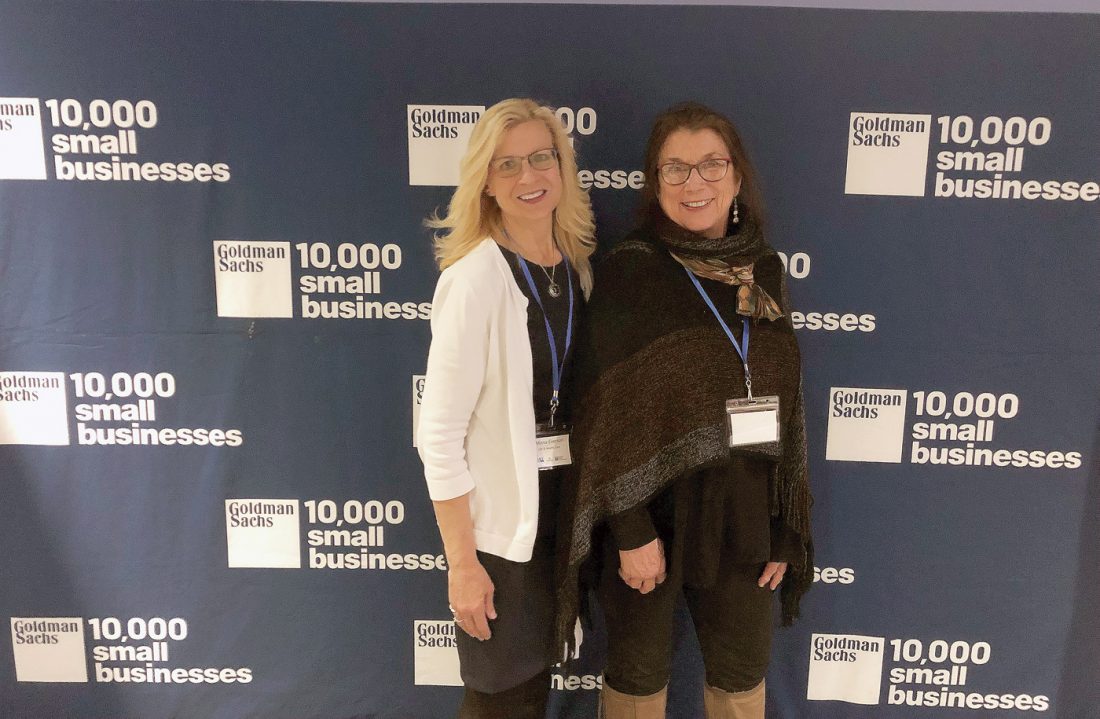 — Submitted photo Mona Everson and Maureen Seamonds, both of Webster City, are part of the inaugural Iowa class of Goldman Sachs 10,000 Small Businesses.

ANKENY – Des Moines Area Community College, along with Iowa’s 14 other community colleges, today announced the scholars selected for the inaugural Iowa class of Goldman Sachs 10,000 Small Businesses. The 37 scholars hail from 20 Iowa counties, ranging from Iowa’s largest city to towns with a population of under 1,000. They represent a diverse range of business and industry including restaurants, architecture, professional services and healthcare.

Mona Everson of Life and Health Care Inc., and Maureen Seamonds of MyMedMart, both Webster City businesses, are among those selected for the first class.

The announcement of the inaugural class comes following a reception at DMACC’s Ankeny campus on Wednesday, Feb. 6, which was attended by a bipartisan delegation of state and local elected officials, business and community leaders and family members of the accepted scholars.

Goldman Sachs 10,000 Small Businesses has over 7,900 graduates from all fifty states, including Iowa, and is offered at no cost to those accepted. For the first time, Goldman Sachs 10,000 Small Businesses is being offered in Iowa, exclusively to Iowa small businesses. It is hosted at DMACC, delivered in partnership with Iowa’s community college. The curriculum was developed in partnership with Babson College, which was recently named the top college in America for entrepreneurship for the 22nd year in a row by US News and World Report.

“Des Moines Area Community College and Iowa’s entire community college system is proud to partner with Goldman Sachs 10,000 Small Businesses to offer Iowans access to this free, exceptional curriculum developed by Babson College” said DMACC President Dr. Rob Denson. “Small business is the backbone of Iowa’s economy. In seeing the high level of interest from applicants and the high-caliber of scholars selected, it’s clear that Iowa was the right choice for this statewide offering of Goldman Sachs 10,000 Small Businesses.”

The class will last for three months, with scholars taking a blend of in-classroom and online learning. The classes cover everything from identifying growth opportunities, refining operations processes, marketing and selling, understanding and using financial statements and leadership training.

Business owners who have taken the program sometimes call it a real-world MBA – where small business owners focus on growing their business, using their own business as a case study.

Since the inception of Goldman Sachs 10,000 Small Businesses, the national program has been a tremendous success. Sixty-seven percent of alumni report increased revenues six months after graduating, 47 percent report hiring employees during the same time period, and nearly 88 percent of graduates do business with one another. 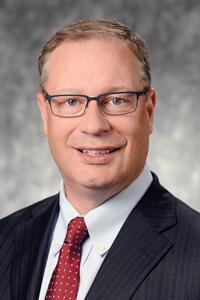 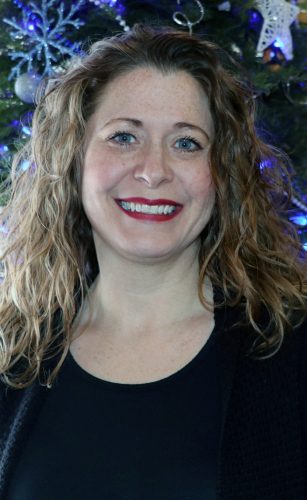 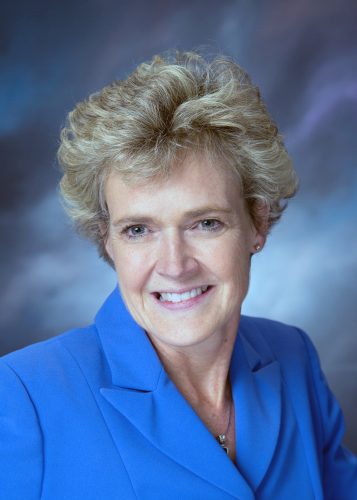 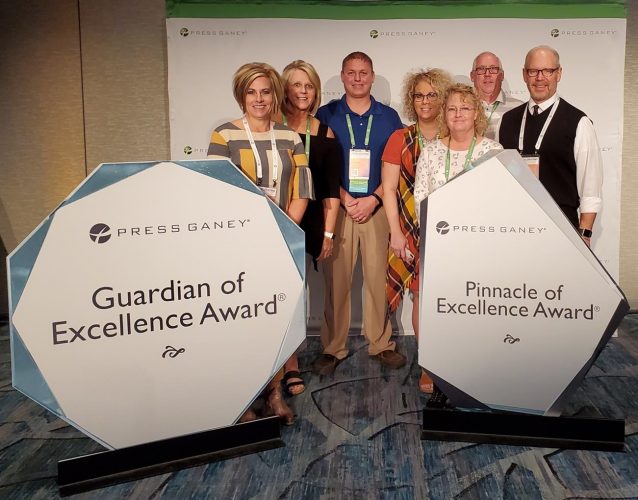 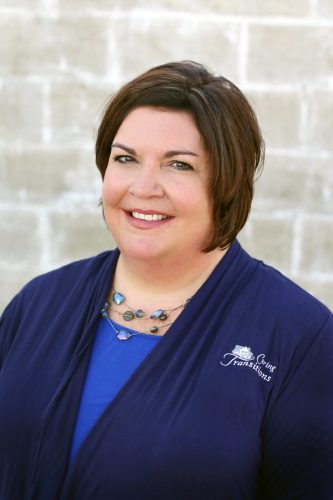 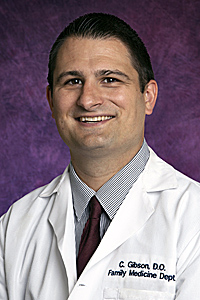