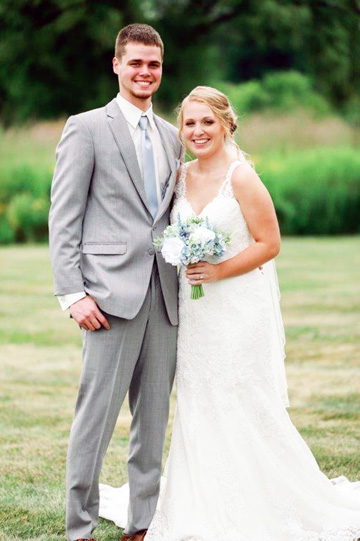 Cally Duncan and Nicholas Carlson, both of Ankeny, were married July 28 at Altoona United Methodist Church in Altoona.

Parents of the couple are Jim and Wendy Duncan and Marty Christi Carlson, all of Gowrie.

Following a honeymoon to Saint Lucia, the couple is residing in Ankeny.

The bride is a graduate of Iowa State University and is a fifth grade teacher at Rock Creek Elementary School in Ankeny.

The groom is also a graduate of ISU and is a salesman at Royal Flooring in Urbandale. 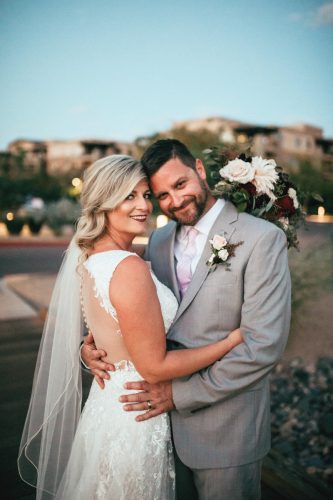 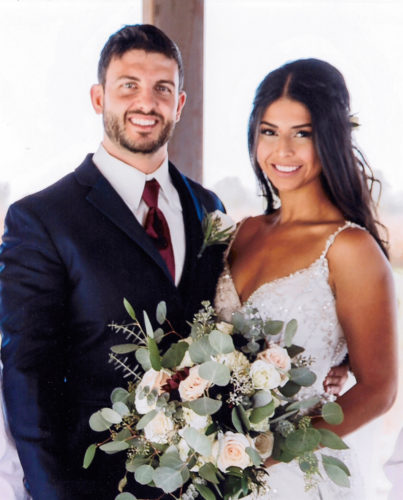