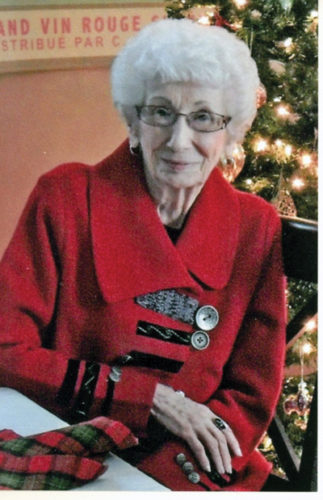 Jarlath (Wiedenman) Schutt formerly of Eagle Grove, Blairsburg and Webster City, will celebrate her 90th birthday Oct. 2, 2018. She taught for 36 years in Wright and Hamilton county rural schools, Williams Independent and Northeast Hamilton. She is now residing at Heritage Crossings ... 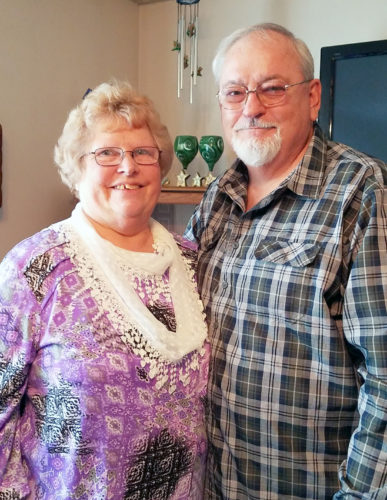 Ray and Linda Davidson of Webster City will celebrate their 50th wedding anniversary on Saturday, Sept. 29 with an open house from 1 to 4 p.m. at the Webster City Links. Linda Larson and Ray Davidson were married Sept. 28, 1968, at Big Springs Baptist Church in Alcester, South Dakota. ... 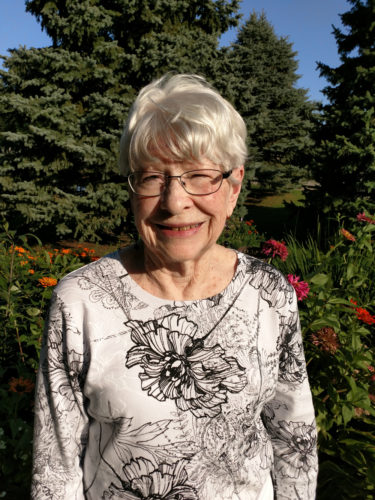 Audrey (Bell) Elliott will celebrate her 90th birthday on Sunday, Sept. 30. She has two children, Steve (Deb) Elliott and Kay Elliottt (Bill Cosgrove), and a grandson, Jacob Elliott. Audrey Elliott taught art at Webster City Junior High from 1978 through 1990. A card shower is ... 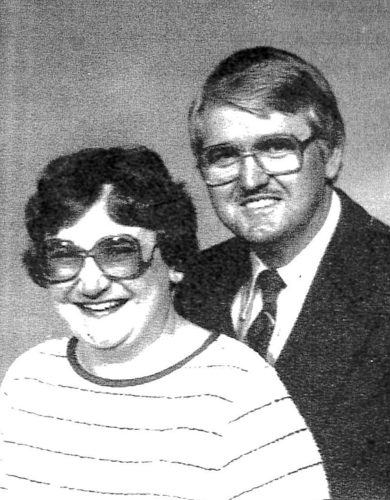 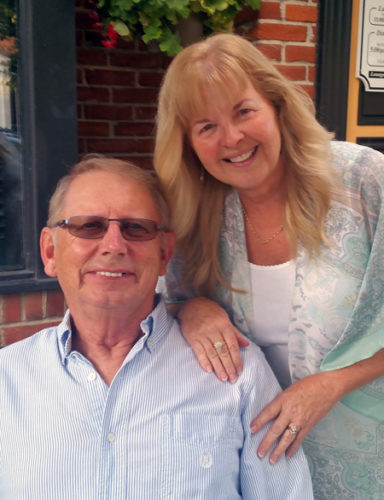 In celebration of Craig and Candace Twedt's 50th wedding anniversary on Sept. 21 their children would like to honor them with a card shower. Cards and notes of congratulations may be sent to 2664 Wilson Ave., Williams, IA 50271. 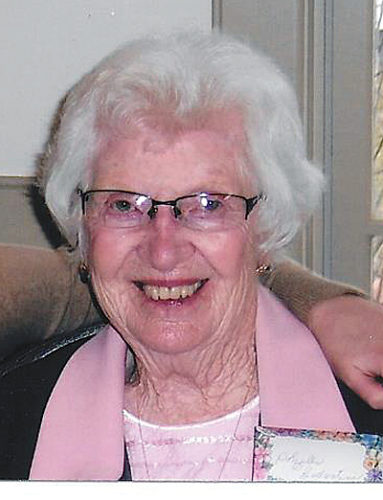 Phyllis Ballantine will celebrate her 90th birthday on Saturday, Sept.15, with an open house from 1 to 4 p.m. at the Stanhope Library Community Center. Cake will be served. Cards may be sent to her at P.O. Box 35, Stanhope, IA 50246. Both of her sons, Bob and Jim, are hosting the ... 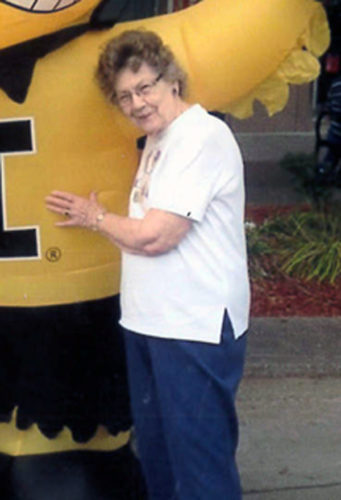 Shirley Morton will celebrate her 90th birthday on Sept, 4. A card shower is planned in her honor. Cards and greetings may be sent to Shirley Morton, 1605 Lynx Ave., Apt. 202, Webster City, Iowa 50595. Her children are Sandra Ewing of Mason City, Melody Olson of Clarion, Carol McKinney of ... 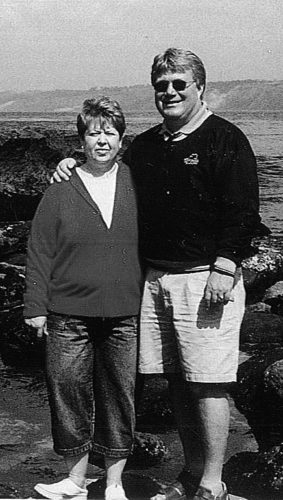 Sue and Bruce Johnston, 1108 Woolsey Ave., Webster City, will celebrate their 50th wedding anniversary on Friday. Sue Patterson and Bruce Johnson were married Aug. 24, 1968. The couple have two children — Matt Johnston of West Des Moines and Sara Schmidt of Johnston. The Johnsons have ... 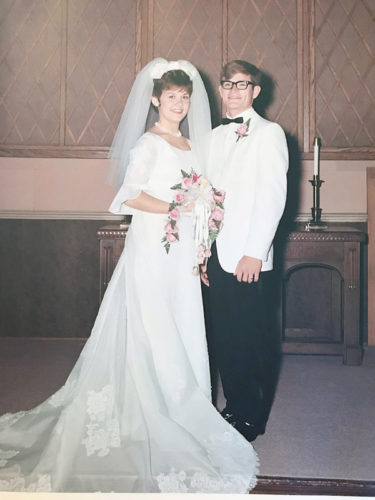 A Come and Go Reception in honor of the 50th wedding anniversary of Lon and Nancy Hensley will be held Saturday, Aug. 25, 2018 from 5 to 7 p.m. at the Williams Community Center. The event is hosted by their children Jason and Kim Hensley, Rachel and Quin Otteros, Nathan and Sarah Hensley ... 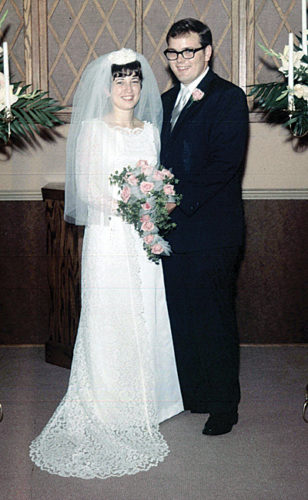 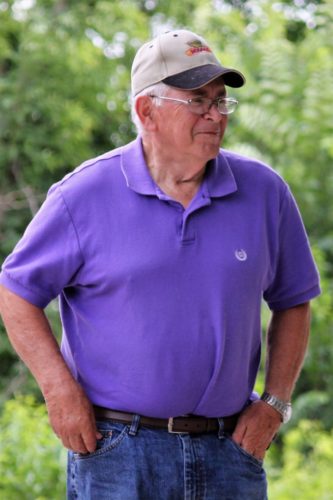 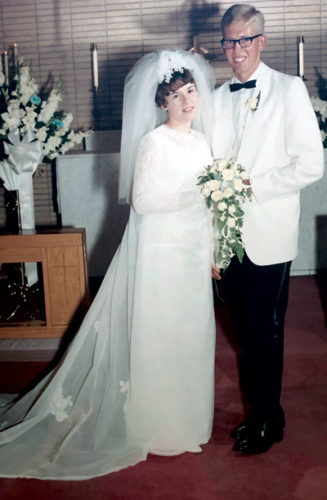 Bob and Marilyn Walker of Webster City will celebrate their 50th wedding anniversary on Aug. 3. They were married on August 3, 1968 at St. Paul's Lutheran Church in Webster City. Bob and Marilyn will mark the occasion with their family on Lake Minnetonka, Minnesota in September. 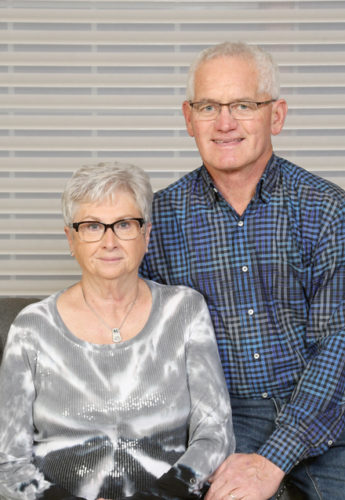 The family of DeWayne and Cathy Berg are hosting an open house in celebration of the Berg’s 50th wedding anniversary. An open house will be held on Sunday, Aug. 5, from 1 to 3 at the Jewell Golf and Country Club. DeWayne and Cathy (Hegland) Berg were married on August 24, 1968. They are ... 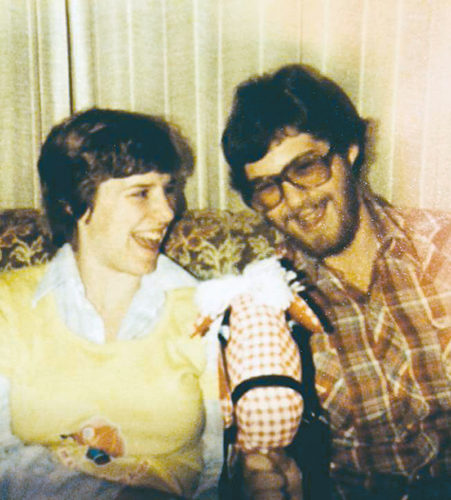 In celebration of Thomas and Kimra (Rethman) Larson's 40th Wedding Anniversary on Aug, 5, their children would like to honor them with a card shower. Cards of Congratulations may be sent to: 2806 180th Street, Blairsburg, Iowa 50034. Tom and Kim are the parents of Amanda Larson of Des ... 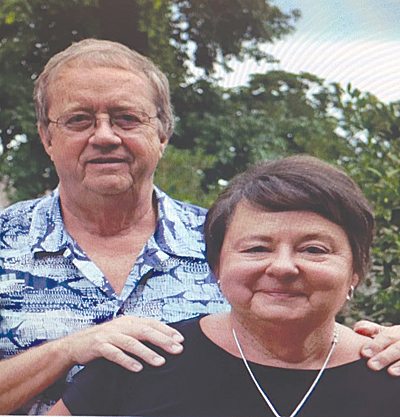 A surprise card shower is planned in honor of the 50th anniversary of Dan and Martina Charlson Send cards to: Joyce McCray, 3171Rocky Lane, Sulphur, La70665 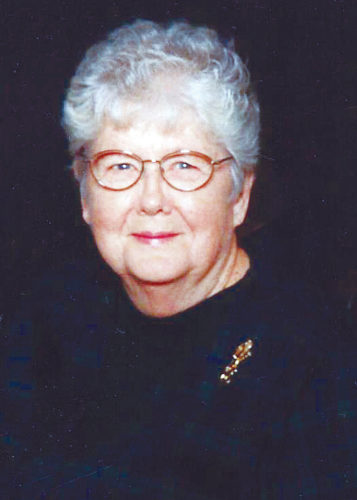 Shirley Cross of Webster City will celebrate her 90th Birthday on Aug. 5. A card shower is planned in her honor. Cards and birthday wishes may be sent to her at 1609 Wauneta Court, Webster City, Iowa 50595. She is the mother of David, Russilyn, and LaVern all of Webster City. A private ... 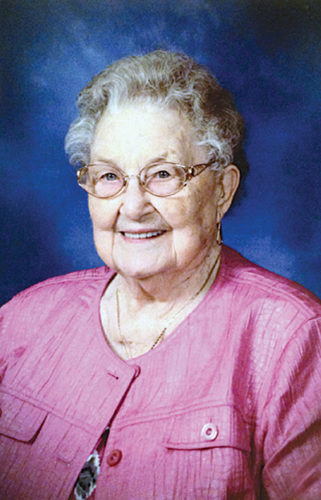 EAGLE GROVE — Margie McCollough celebrate her 95th Birthday with a card shower. Her address is 2939 Highway 17, Eagle Grove, IA 50533. So that she can fully enjoy your words of joy, please print your message using large, bold, black letters. Margie and Jay farmed in the Webster ... 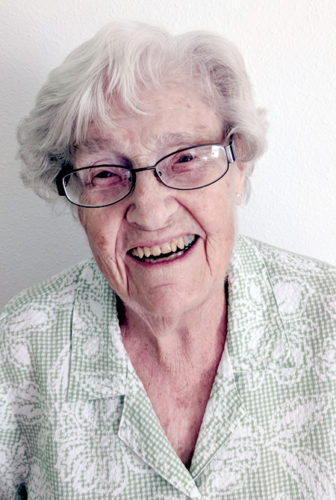 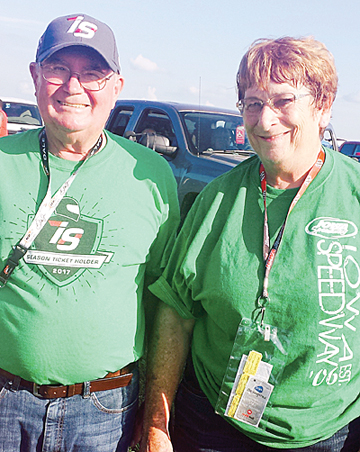 Frank and Marilyn Hubbard, of Webster City, will celebrate their 50th wedding anniversary on July 8. A card shower in their honor is planned by their family: Kris Wright (Ken) of Cedar Rapids and grandchildren Andrew and Isabelle Wright and Carly, Cale, and Colton Hubbard. Cards and ... 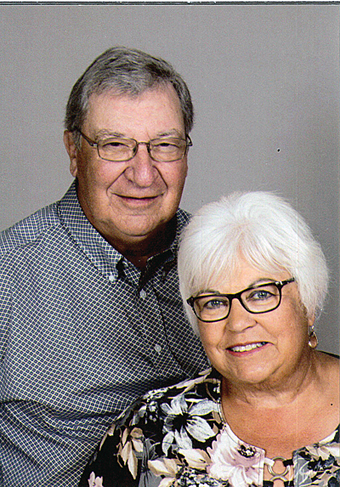 Bill and Marilyn Eggers will celebrate their 50th wedding anniversary wih an open house hosted by their family on Saturday, July 7 from 3 to 7 p.m. at the Lions Building in Kamrar. They were married July 19, 1968 at St. Paul’s Lutheran Church in Fort Dodge. Cards and greetings may be sent ...