Police Chief Shiloh Mork said the investigation is active and information will be released as it becomes available. At this time, there is nothing to indicate the public is at danger, according to Mork.

The Webster City Police Department is being assisted by the Hamilton County Sheriff’s Office and the Iowa Division of Criminal Investigation. 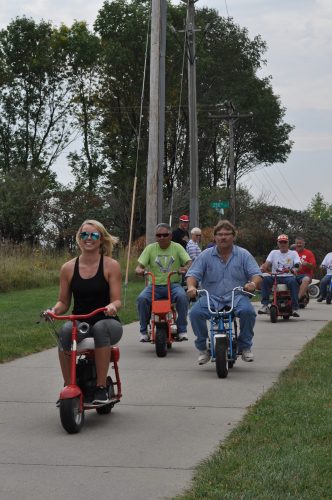 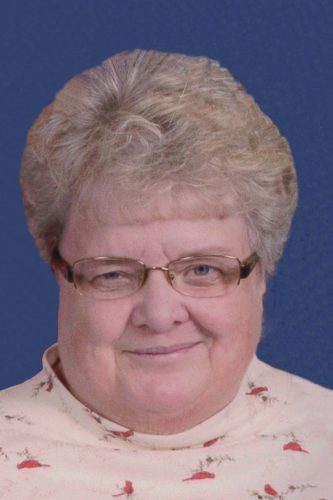 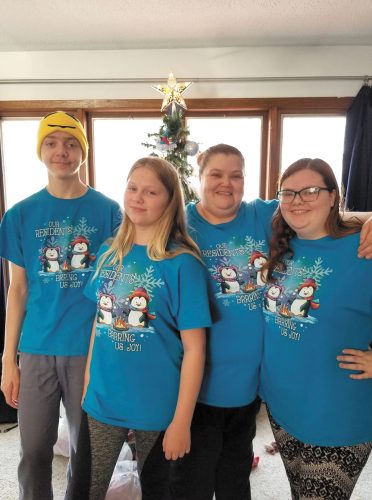 Board to review Return to Learn plan

The Webster City Community School board of directors will review the district’s Return to Learn plan Monday night ...