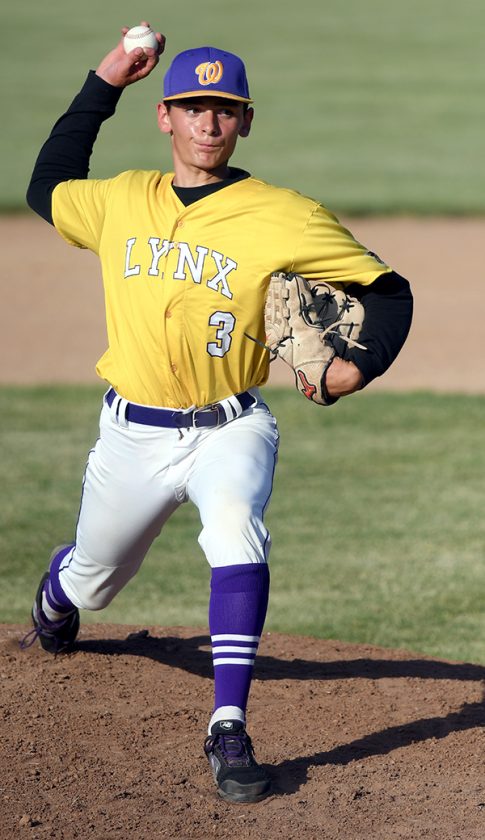 And what’s even more impressive? The statistical dominance the Lynx showed throughout the course of the reduced seven-game slate.

All of that led to an overwhelming showing on the all-NCC teams, as WCHS gobbled up six first-team nods and nine awards in all. 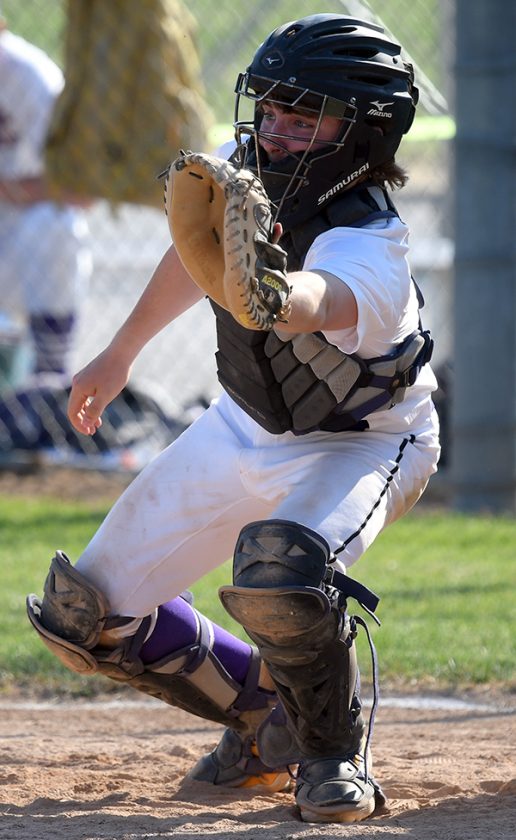 The NCC doesn’t name a Player of the Year, but if it did? Olson would have been the runaway winner. 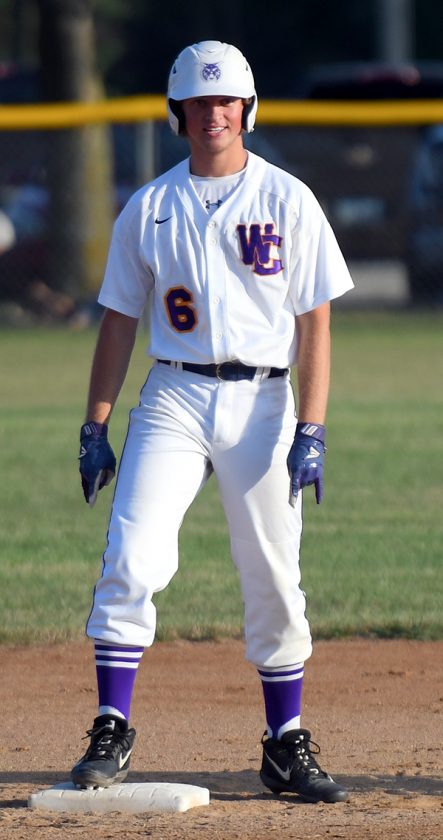 WCHS boasted the top three individual batting averages and seven of the top 10 in conference games. Carver (.526) and McKinney (.474) followed right behind Olson to give WCHS the top three spots. Stoakes, Hanson and Hisler (.421) shared the sixth-place slot, and Rattenborg (.412) was ninth.

Olson, McKinney, Klaver, Hisler, Carver, Rattenborg and Hanson were all among the top 10 in RBIs as well.

And the best part? WCHS will return all nine of its all-conference award winners and, in fact, its entire roster next season as it looks to win three straight NCC crowns.

Humboldt senior pitcher Jacob Thurm was the only other unanimous selection to the first team. The Wildcats earned four nods in all, trailing only WCHS and Clear Lake (6). Algona and CGD also had four honorees. 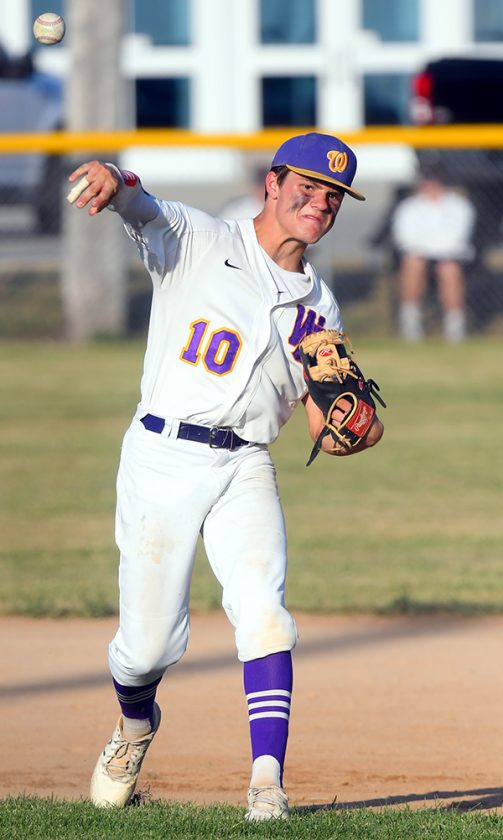 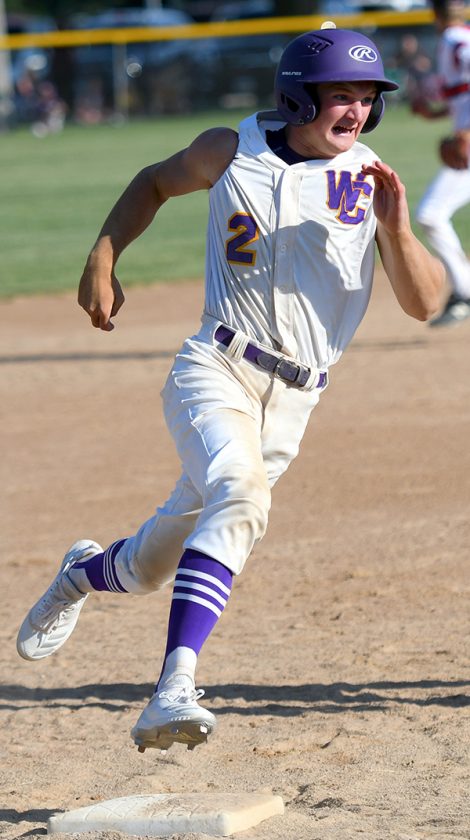