Hawks to play a 14-game regular season against HOIC 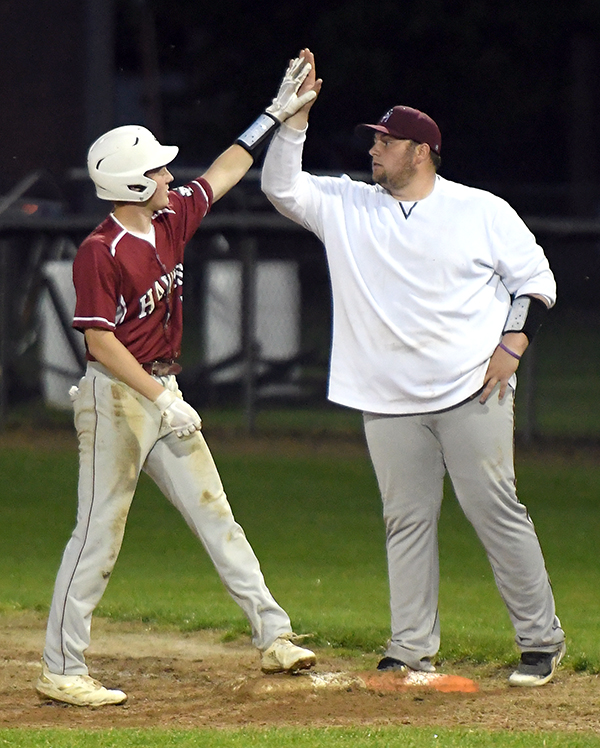 JEWELL — South Hamilton announced late Thursday evening that it will participate in summer baseball and softball, setting the stage for a month-long campaign against its Heart of Iowa Conference opponents.

Satisfied that the proper safety measures will be implemented, the South Hamilton school board voted to allow its athletes to take part in the season.

As of Sunday, only two schools in Iowa — Belmond-Klemme and Woodward Academy — had announced they would not field teams this summer due to the novel coronavirus pandemic.

Practices on the diamond all across the state will get under way today. Games will begin on June 15, with the postseasons slated to begin in mid-July.

South Hamilton opted to condense its baseball and softball schedules to include only league opponents. The Hawks will face the other seven schools — Prairie City-Monroe, Roland-Story, Greene County, Nevada, Saydel, Gilbert and North Polk — twice each.

Both South Hamilton teams will open with three consecutive road games against PCM, Roland-Story and Greene County during the first week of the season. The Hawks will made their home debuts on Monday, June 22, against Nevada.

Just one of the dates — June 29 at home against North Polk — will be varsity doubleheaders. The other dates will be junior varsity/varsity contests.

Fans will be allowed to attend games, but South Hamilton athletic director Todd Coy said the bleachers at the Mike Penning Athletic Complex will not be in use and certain areas will be restricted. Fans are asked to bring lawn chairs.

All dates will be junior varsity/varsity except the varsity doubleheader against North Polk on June 29.