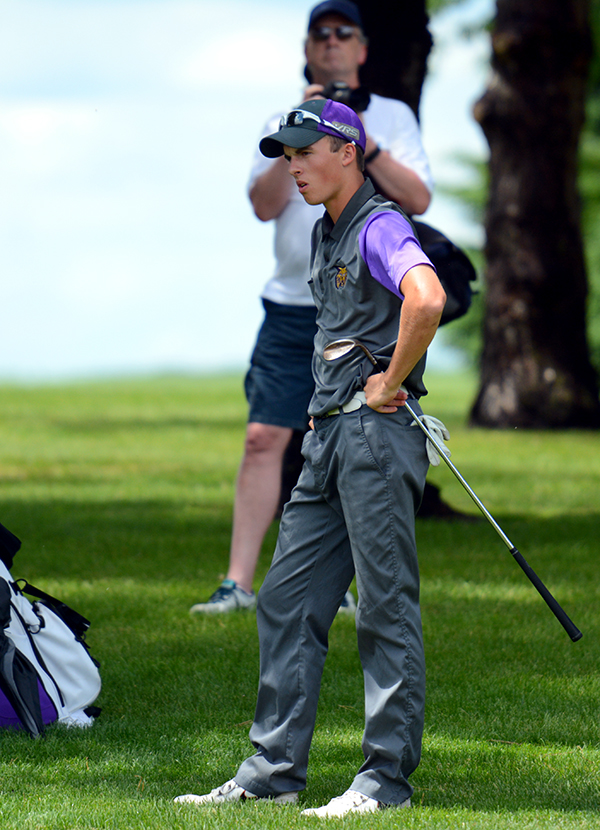 There’s one thing that isn’t up for debate: Alec Fuhs is the most accomplished golfer in the rich history of the Webster City boys’ program. With his signature sunglasses usually wrapped around the bill of his hat, Fuhs was a four-time state qualifier from 2013-16 and led the Lynx to back-to-back Class 3A state championships in 2015 and 2016. After a 39th-place finish at state as an individual qualifier in 2013, he placed 15th, third and second over his final three seasons. He had chances to win individual state gold as a junior and senior, and finished just one shot off the pace in 2016.

A grinder who rarely gave anything away with his emotions on the golf course, Trevor Ullestad exited the stage in 2014 as a state champion … and the most heralded golfer in South Hamilton history. He was a four-time state qualifier, a Heart of Iowa Conference champion, and a Class 2A state gold medalist as both an individual and as the leader of the Hawks’ 2014 team. And he left no doubt in 2014 with rounds of 70 and 74 at the state tournament to win the crown by five shots. In truth, it really wasn’t even that close. Ullestad simply owned the tournament from the opening drive to the final putt. 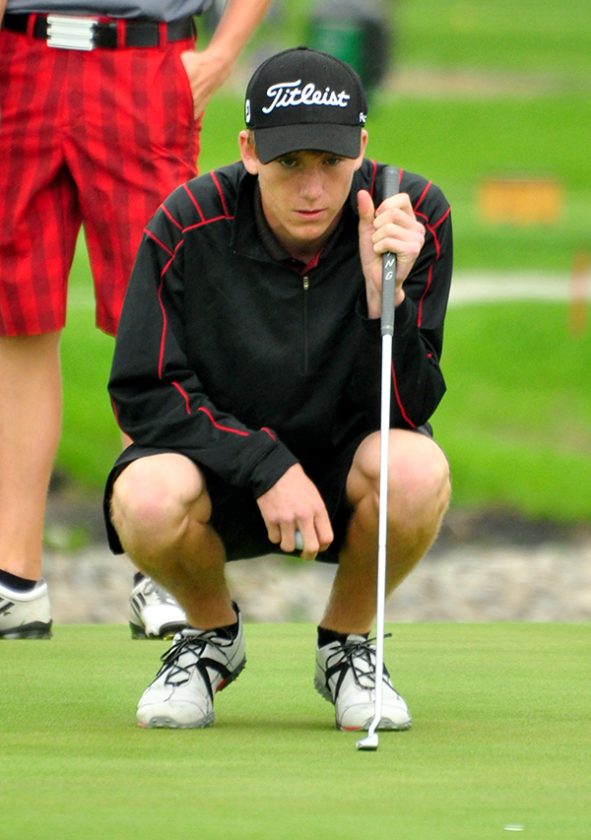 Twin brother Alec got the better of the heated rivalry at the state tournament, but Avery Fuhs was equally talented during Webster City’s dominant Class 3A run from 2013-16. The truth is, the face of the Lynx surge was really a two-headed identical monster. Avery Fuhs competed in three state tournaments and placed 15th, sixth and seventh on the individual leaderboard and shot in the 70s in five of his six rounds at state. He was a leader on three top-three teams, two of which claimed state championships, and he was also the 2015 North Central Conference champion and 2016 league runner-up.

Alongside classmate Trevor Ullestad, Braxton Risetter helped to form the best one-two punch on the golf course in South Hamilton history. A four-time state qualifier, Risetter helped the Hawks finish third (Class 2A) in 2011, fourth in 2012 and third in 2013 before they made it to the top of the mountain with a state championship in 2014. He placed 21st, 21st, seventh and sixth in his four trips to state. Risetter also claimed the 2014 Heart of Iowa Conference individual title and finished his senior season with an 18-hole average of 72.88, the same average that Ullestad posted.

Once Drew Fielder entered high school, the Webster City boys’ golf program took off and became the dominant force in Class 3A over a four-year span. He was the final piece to the puzzle. A four-time state qualifier, one of just two in school history, Fielder was a scoring member of teams that won two state titles, placed second once and third once. He bookended his career with solid state-tournament showings that were key to the Lynx contending on the leaderboard. He placed 17th as a freshman in 2014 when WCHS was third, and grabbed a top-10 medal in 2017 on the 3A runner-up squad. 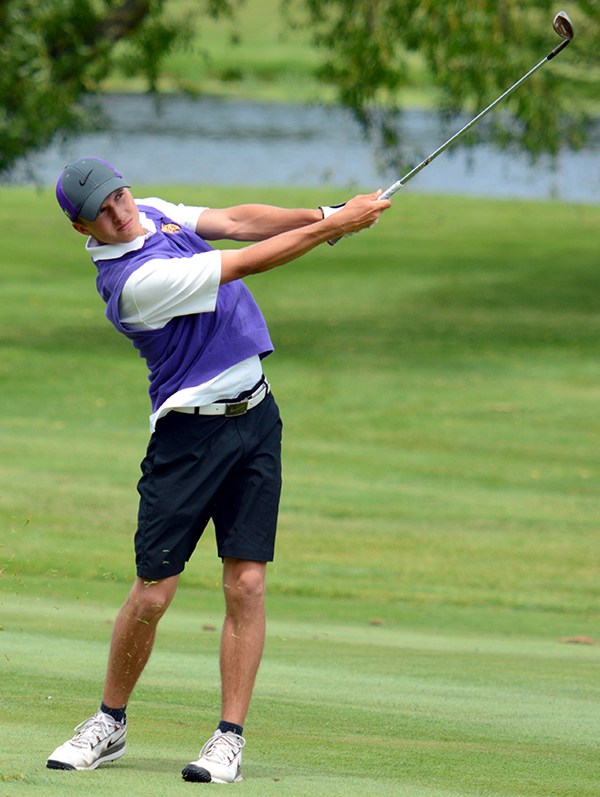 In some ways, the state never got to enjoy Nathan Ferrell’s immense golfing talent. He competed in a pair of Class 3A state tournaments in 2016 and 2017, as he helped Webster City finish first and second. As a sophomore in 2017, he was the driving force for the Lynx at Spring Valley Golf Course where he placed fourth. But he was even better as a junior and senior when he was twice a first-team all-state performer with 18-hole averages of 75.00 and 73.50, the latter being the best among the bevy of talented Lynx golfers over the past decade. He won the 2019 NCC crown, but missed out on a trip to state.

This was, without a doubt, the most difficult All-Decade team to finalize. And, honestly, it would have been easy to simply expand the team to ensure that all of the area’s great players were honored.

But a golf team has six members … not seven, eight, or nine. 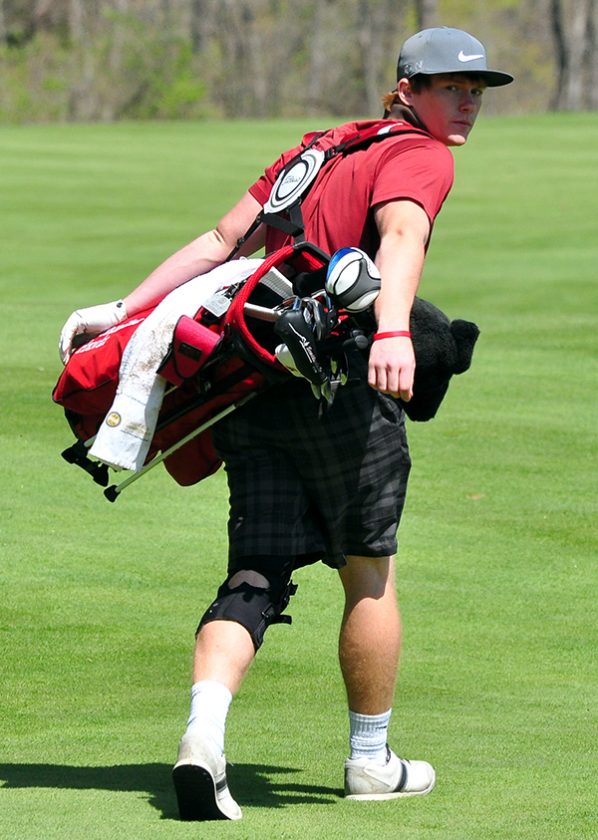 So who just missed the cut? Three other players, in particular, had compelling cases.

Logan Yates, a 2015 Webster City graduate, was certainly in the mix. He played in two state tournaments, was the Lynx low man with an 11th-place finish when the team was third (Class 3A) in 2014, and placed 13th on the 2015 state championship team.

Connor Shannon, another WCHS product, left a huge impression as well. In retrospect, his 18th-place finish at the 2016 state tournament was a huge reason why the Lynx won their second straight 3A crown. And in 2017, he won the individual North Central Conference title and finished 21st at state.

Jordan Bowers, a South Hamilton graduate, had a resume worth consideration as well. As a senior in 2014, he put together a two-day run that made the Hawks’ sprint to the 2A team crown a runaway. He finished fourth following rounds of 76 and 77.

And there are others. There’s no other way to say it — from 2010 to 2019, you’d be hard-pressed to find a region in the state that produced more golfing talent. 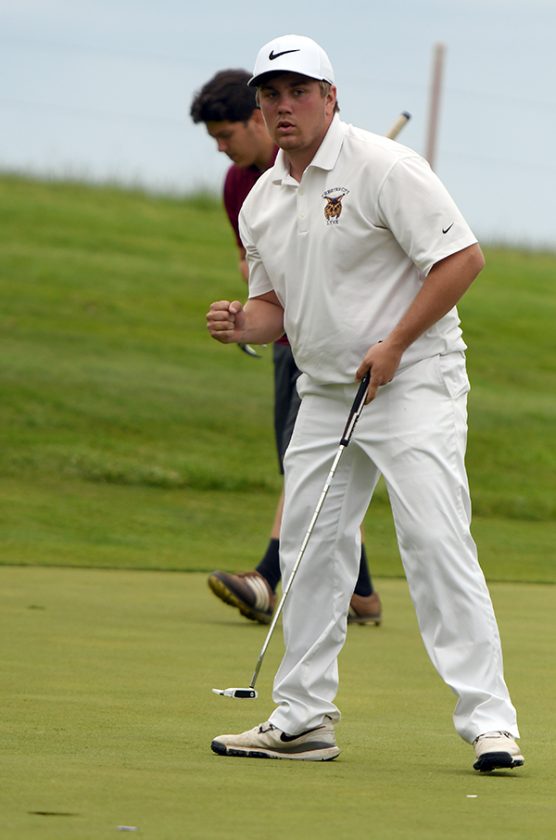 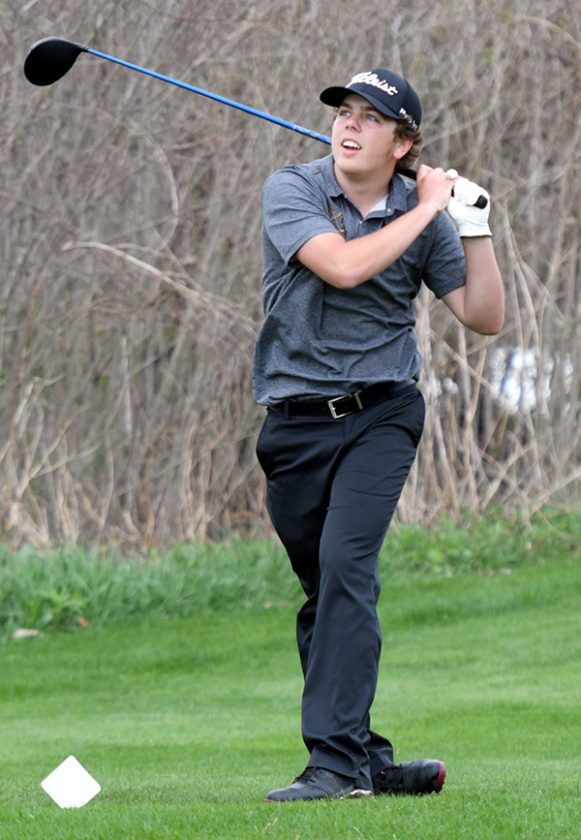