SO LONG, Q, AND THANKS

Grove’s legacy at SH extends far beyond his accomplishments 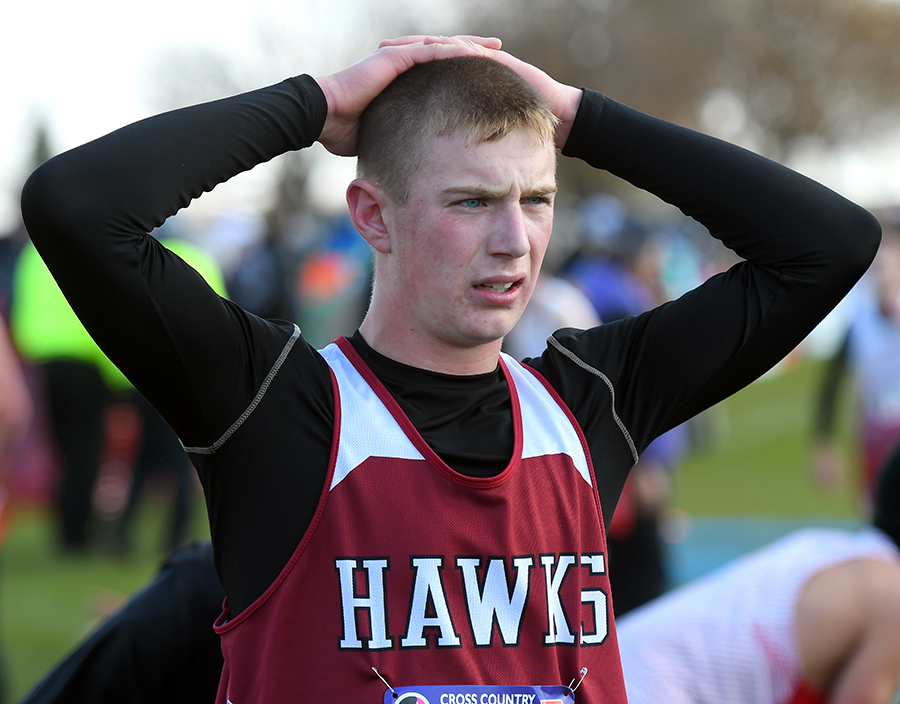 Someday Darrell Paulsen will muster up the emotional courage to look at the unread text message on his phone from Quinton Grove. But forgive him if he’s not quite ready to go there. He might not ever be ready.

Paulsen, South Hamilton’s longtime boys’ track and field and cross country coach, was supposed to have April and May with Grove, one last ride with an all-time great. They were supposed to share one final state track meet together, the last leg of a coach-athlete relay that has meant more to Paulsen than he’ll ever be able to articulate in words.

The coronavirus robbed Paulsen of those final moments. It robbed Grove of his last trip around the track. It has robbed so many people of so many things.

“He’s a special young man that we’re going to miss and I’m going to miss,” Paulsen said as his voice cracked. “His work ethic was beyond anybody that I’ve ever coached before. He did everything 100 percent and he never complained. So it just hurts a lot right now.”

The cancellation of the spring season earlier this month due to COVID-19 was like a smack to the face of Grove, a South Hamilton senior who has been a four-sport varsity fixture over the past four years. Oh sure, he knew it was a possibility, maybe even a probability, but he was more than happy to live in denial. 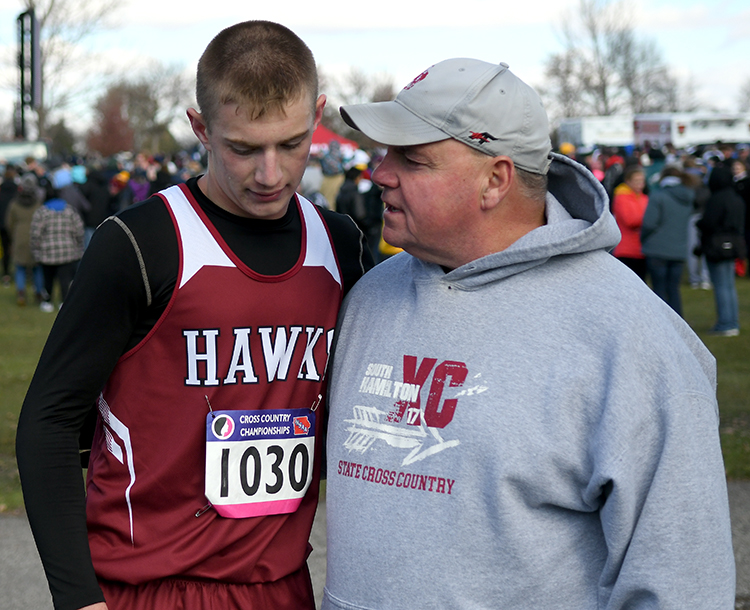 And so he trained. He headed out into the streets, took to the hills, pushing his mind and his body to prepare for a season that, deep down, he knew was a long shot. But if you know Q, then you know that simply throwing in the towel is not in his nature.

“I kind of saw it coming, but I didn’t want to believe that was going to happen,” Grove said. “But it was still hard when the season was canceled.”

Even without a senior track season, the legend of Quinton Grove will live in the halls at South Hamilton for years to come. Stories will be told in practice of his commitment and work ethic; runners and basketball players will probably hear “you need to be more like Q!” more times than they’ll enjoy.

And his accomplishments … man, are they impressive.

He’s one of the few South Hamilton cross country runners to ever claim a pair of all-state honors. As a four-time state qualifier in that discipline, he placed ninth in 2018 to lead the Hawks to a third place finish in 1A, and he followed it up with another ninth-place finish, this time in the 2A race, last fall. Q set the 5K school record (16:24) at the state qualifier last October, eclipsing a mark that had stood for 24 years.

He also was on three 2A state-qualifying basketball teams and a starting member of the Hawks’ third-place team 14 months ago.

Baseball, yep, he plays that too. He’s holding out hope he’ll be able to put that uniform on again this summer.

But what makes Q special is who he is, not what he’s accomplished. It’s cheesy, but his picture should be in the dictionary right beside the word teammate. Because very few have ever done it better.

“He’s so unselfish,” Paulsen said. “He thinks of everybody except for himself, and when you say something like he’s the greatest of all time (in cross country at South Hamilton), he’ll shrug it off and say, no, I wasn’t. That’s just the type of kid he is.”

Regardless of a missed season this spring, Grove is content with what he’s done, all that he’s accomplished, which is why he doesn’t feel the need or desire to keep going. He’s headed to DMACC in the fall to study agriculture business and he plans to eventually return to the family farm, but his competitive running days — in a school uniform, at least — are over.

You read that right — he doesn’t intend to run at DMACC. And he’s OK with it.

“Honestly, I’ve had my fun, I’ve had my time and now it’s time to move on to a new chapter in my life,” Grove said. “I enjoy going out and running, but sometimes during competitions, I’m just looking at my watch and wondering is this good enough? But I wouldn’t trade what I’ve done for anything.”

Personally speaking, I’m going to miss watching Q out on the cross country course and track. His steely-eyed demeanor, his even and unrelenting gallop, his inner demand for greatness that made him one of the best runners that I’ve ever had the privilege to cover.

I’m going to miss our talks too. With Q, I always knew I was going to get the truth, not a head-in-the-clouds version of the truth that was painted with rainbows and butterflies. When he performed well, he said so. And when he didn’t, he wasn’t afraid to own up to his shortcomings.

As for text messages from Q, like Paulsen I have one of those as well, one that hit my phone a year ago tomorrow. It was less than a week after my wife, Kelly, had been diagnosed with cancer, and probably less than a day or two after the news made its travels throughout the Jewell community.

I won’t share what it said, I’ll keep that between us. But I still have it on my phone, I just read it again, in fact. It won’t ever be erased.

He wasn’t the only athlete to reach out to me during some of the darkest days of my life, but he was the first. That’s not a surprise though; that’s just who Q is.

Is he a great athlete? Absolutely. But he’s an even better human being. 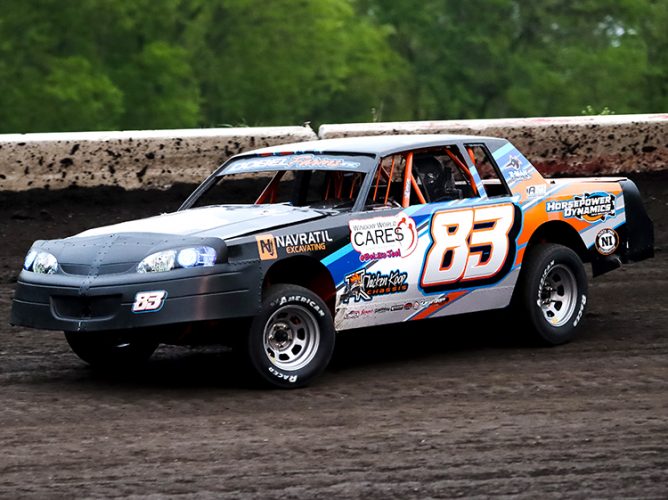