Two-hour slots open throughout this week 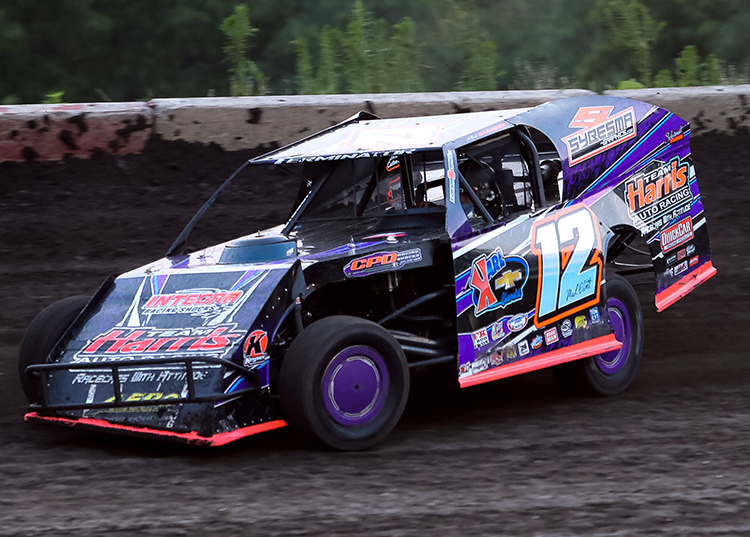 WEBSTER CITY — The historic half-mile dirt track at the Hamilton County Speedway will be silenced no longer.

Speedway promoter Todd Staley announced late last week that the track has been given the green light by local, county and state representatives to host practice sessions, although strict rules and guidelines have been put into place.

“The Hamilton County Speedway is allowing drivers wanting to get the edge on their competition a chance to get a two-hour session of practice at the speedway,” Staley said.

Each session can have seven cars, but only three cars will be allowed on the track at the same time and no more than seven people can be in the pit area at any given time. Drivers are asked to keep a safe distance between the cars to avoid contact.

Teams are also asked to exit the track and pit area immediately following their practice season.

The front gate to the fairgrounds will be closed during these practice sessions. The grandstands will also be closed and no concessions will be available.

Staley also asks that any driver or crew member that shows symptoms of the coronavirus to stay home. The Hamilton County Speedway is also closing the practice sessions to anyone who resides in Polk, Linn or Johnson counties — three of the state’s current hot spots for COVID-19.

The official start to the 2020 season at the Hamilton County Speedway is tentatively set for Saturday, April 18.