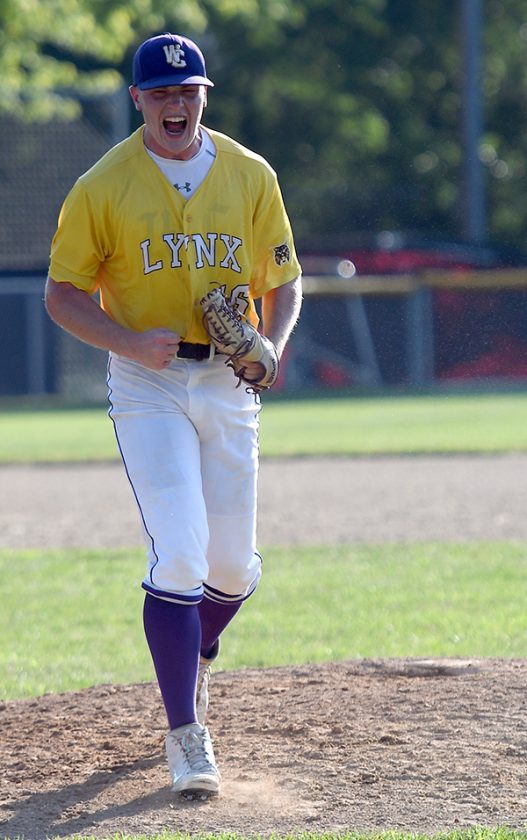 I’m not going to lie … this task was monumentally difficult. The truth is, there are as many as four or five baseball players that have a legitimate case to be named the best of the decade in Hamilton County.

How do you pick against Max Hackbarth and his ridiculous two-year run on the mound? How do you not go with Romel Martinez, who was the behind-the-scenes backbone of Webster City’s resurgence late in the decade? How do you not consider Jonny Davis or Marcus Mechaelsen?

They were all fantastic.

But, in the end, it’s the entire body of work that matters most. And for that reason, Dylan Steen is the Daily Freeman-Journal’s Baseball Player of the Decade.

Steen was brought up to be the ace of the Lynx pitching staff as an eight grader. And while he had a few bumps along the way, as a junior and senior he was one of the top hurlers in Class 3A and twice generated all-state honors.

Steen could play anywhere too. When not on the mound, he usually roamed center field, but it wasn’t out of the norm to see him at third, shortstop or first. He even caught once as a senior. His natural athletic ability allowed him to play any position and make it look easy.

Offensively, it’s hard to find a better stick to put on a Webster City uniform in recent memory. He piled up 137 career hits — the most on the all-decade team — and raked at a .390 clip. His 96 career RBIs were also tops among his all-decade team peers.

Steen was at his best as a senior in 2019 when he led a young and inexperienced roster to an outright North Central Conference championship. He hit .495, went 6-3 on the mound and was unquestionably one of the most well-rounded players in the state.

There may be other players that had one, two or, heck, even three seasons that rivaled Steen. But nobody did it better over a career.