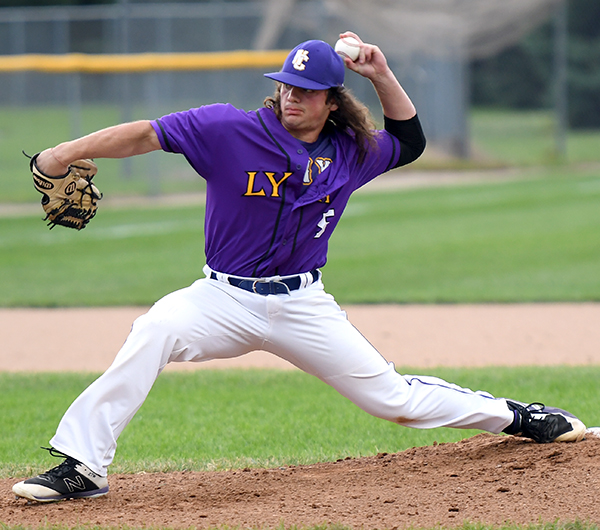 Find a Webster City player who put together a better two-year run than Max Hackbarth … go ahead, we’ll wait. And good luck. As a junior and senior, he went 11-2 with a 0.93 ERA and 194 strikeouts. Twice a first-team all-state selection, the southpaw threw hard and his naturally tailing fastball was almost impossible to hit.

Over his still budding career, Tyler Olson averages (AVERAGES) nearly 11⁄2 strikeouts per inning. With Greg Maddux-like control, he went 11-1 with a 0.68 ERA and 102 Ks in 712⁄3 innings of work as a sophomore in 2019, and he’s only going to get better. He’s not just one of the best pitchers in Class 3A. He’s one of best in the state. Period. 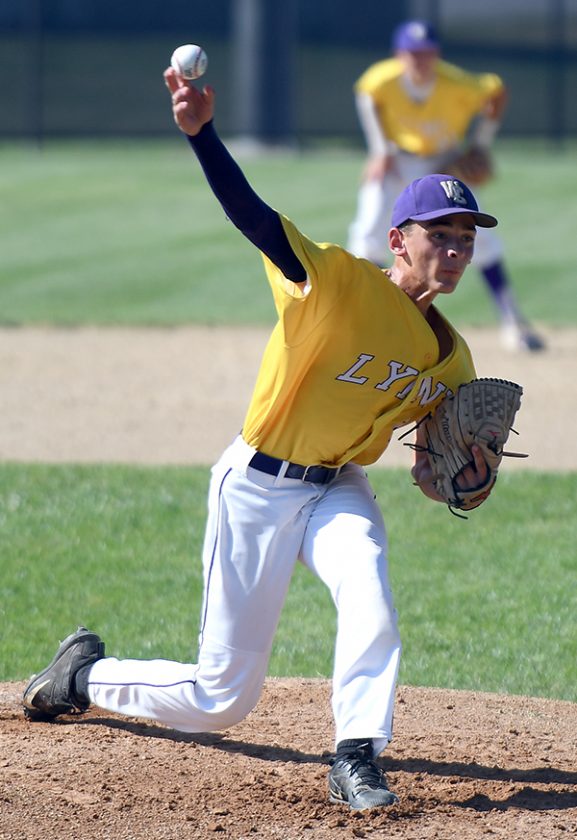 Webster City has been fortunate to have an abundance of star-quality pitching in recent years, but know this: Jordan Tanner was a big reason why they were so good. Unflappable behind the plate, he started for three years and threw out 30 runners attempting to steal bases. By his senior year, few even tried.

Romel Martinez took over the starting role at shortstop as a freshman for Webster City and manned the important position for four years. A whiz in the field, he could make the impossible look easy. At the plate, he was a career .349 hitter, .395 as a junior and senior primarily out of the lead-off spot. He bashed 17 doubles and drove in 49 runs.

A shortstop and pitcher during his Webster City career, Jonny Davis probably could have played anywhere and flourished. He was just a natural on the diamond. A left-handed hitter, he was one of the hardest outs in the NCC. He hit .390 over three seasons as a starter (.407 as a junior and senior) with 97 knocks, 24 of them doubles. 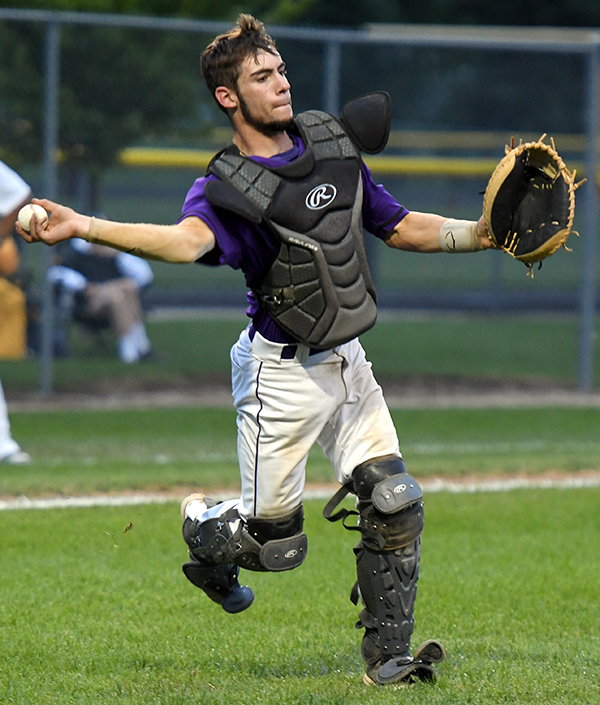 A four-year starter for Webster City, primarily at the hot corner, Dylan Fielder was an offensive threat throughout his career. He was among the Lynx leading hitters for four seasons and the team’s primary supplier of power with nine home runs, 33 total extra base hits, and 73 RBIs. A career .317 hitter, he topped out at .373 as a junior in 2013.

Noah McKinney started 88 games at second base over his career and was arguably the most dependable glove during Webster City’s surge to the top of the NCC. He formed the league’s best middle infield tandem with Romel Martinez and made just five errors in 132 chances over his final two seasons. He also hit .316 as a senior. 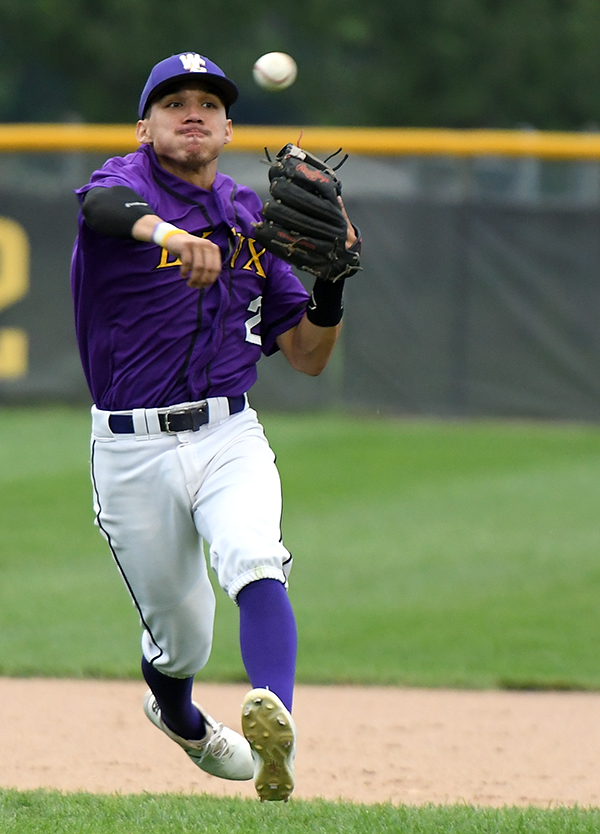 Outfield, infield, pitcher, utility … Dylan Steen would make this all-decade team at any position. That’s how talented of a baseball player he was over his five seasons in a Webster City uniform. Twice all-state, he piled up 137 hits and a .390 career batting average. As a junior and senior, he raked at a .463 clip with 50 hits in his final campaign.

The numbers are ridiculous. During his first three summers in a Northeast Hamilton uniform, Marcus Mechaelsen hit .443, .439, and .527, respectively. He was Ted Williams-like with a .423 career average. He had 129 hits, including 30 doubles and eight dingers. Another versatile defender who could (and did) play everywhere on the field.

A one-man highlight reel in center field, Ty Schnathorst was known for his spectacular diving catches during his time in a Webster City uniform. He could track down short bloopers and line drives in the gaps with relative ease, and it got to the point where it was a surprise if he didn’t get to a ball. He was also a .313 career hitter. 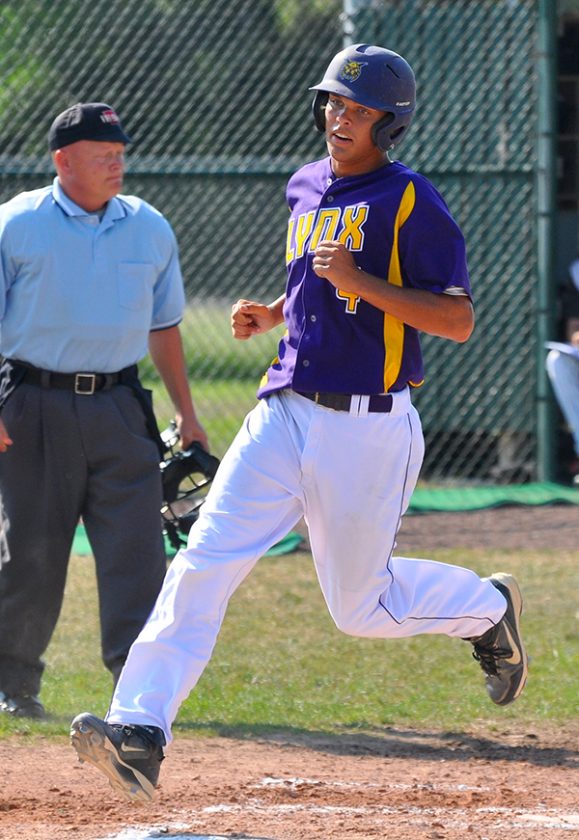 Zeke Balderas pitched, caught, and played all over the infield. He didn’t get much run in the outfield for South Hamilton, but there’s no doubt he could have made that work too. He was the Hawks’ most versatile talent over his four years on the diamond. A career .313 hitter (.418 as a senior), he had 12 wins and 1551⁄3 innings on the bump. 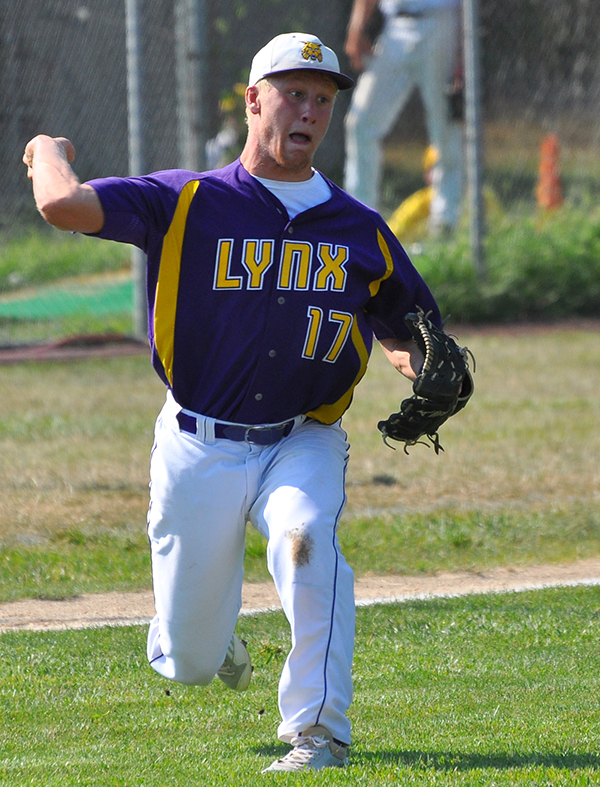 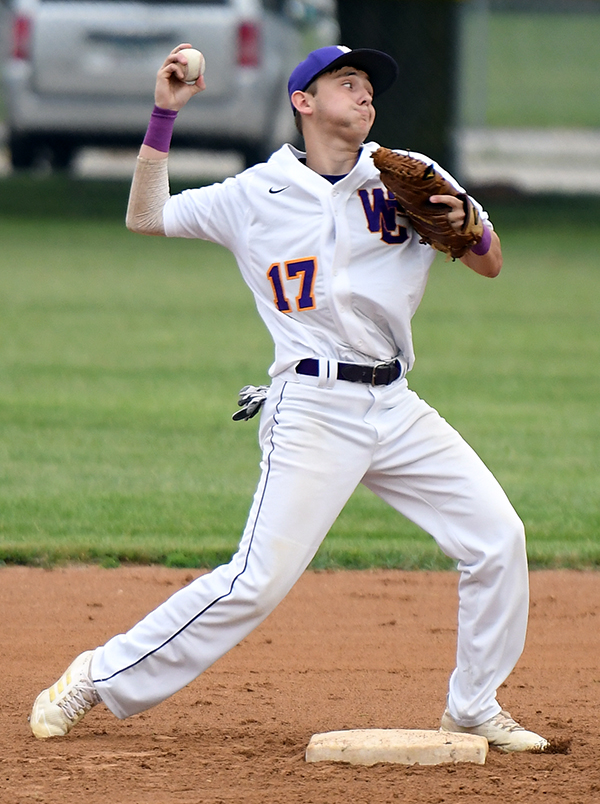 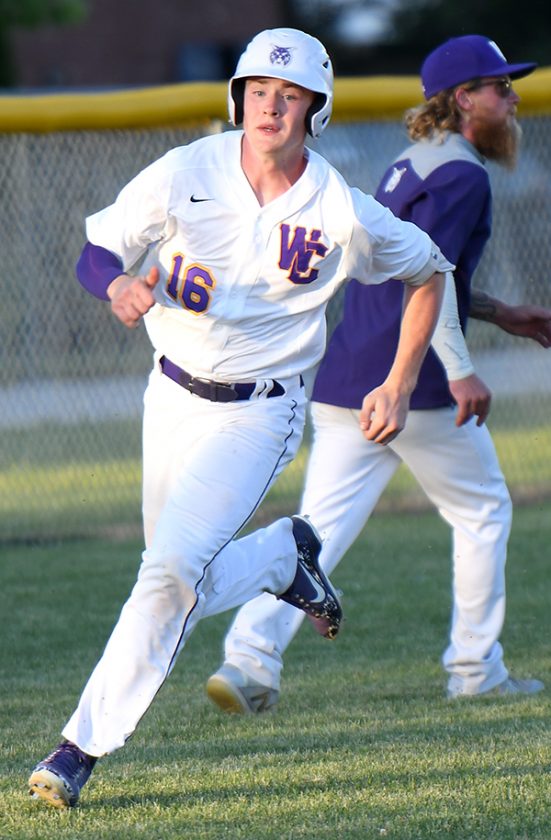 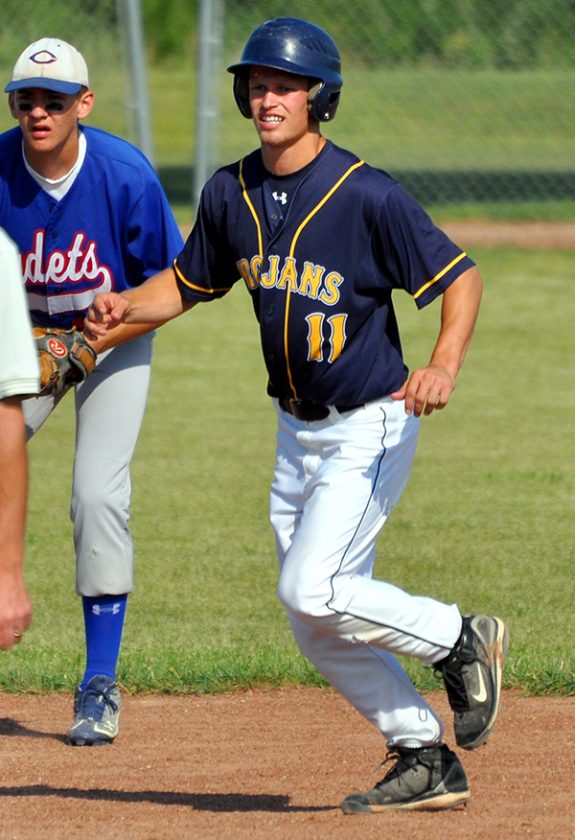 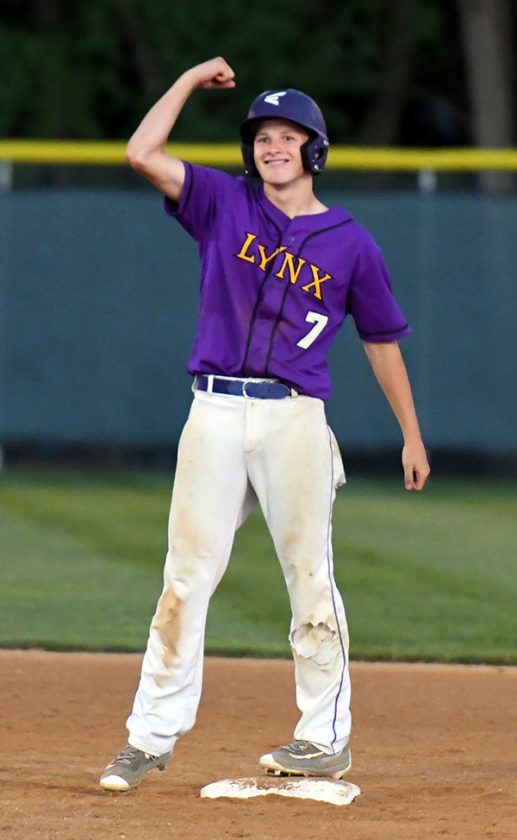 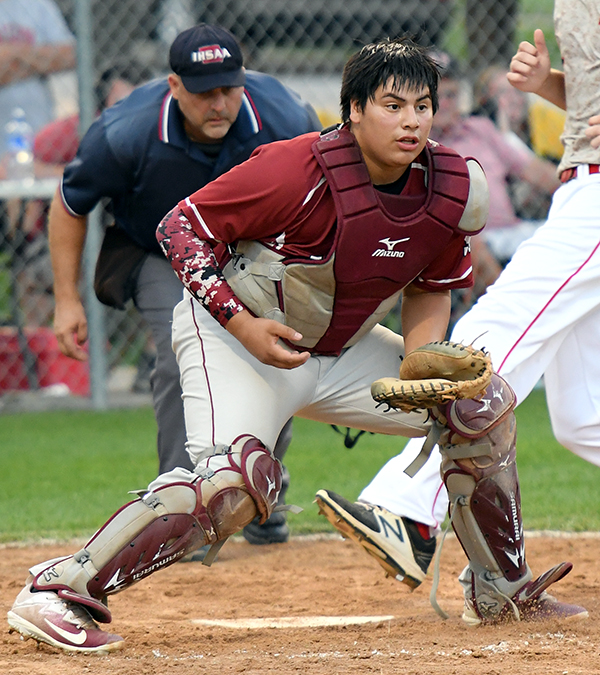