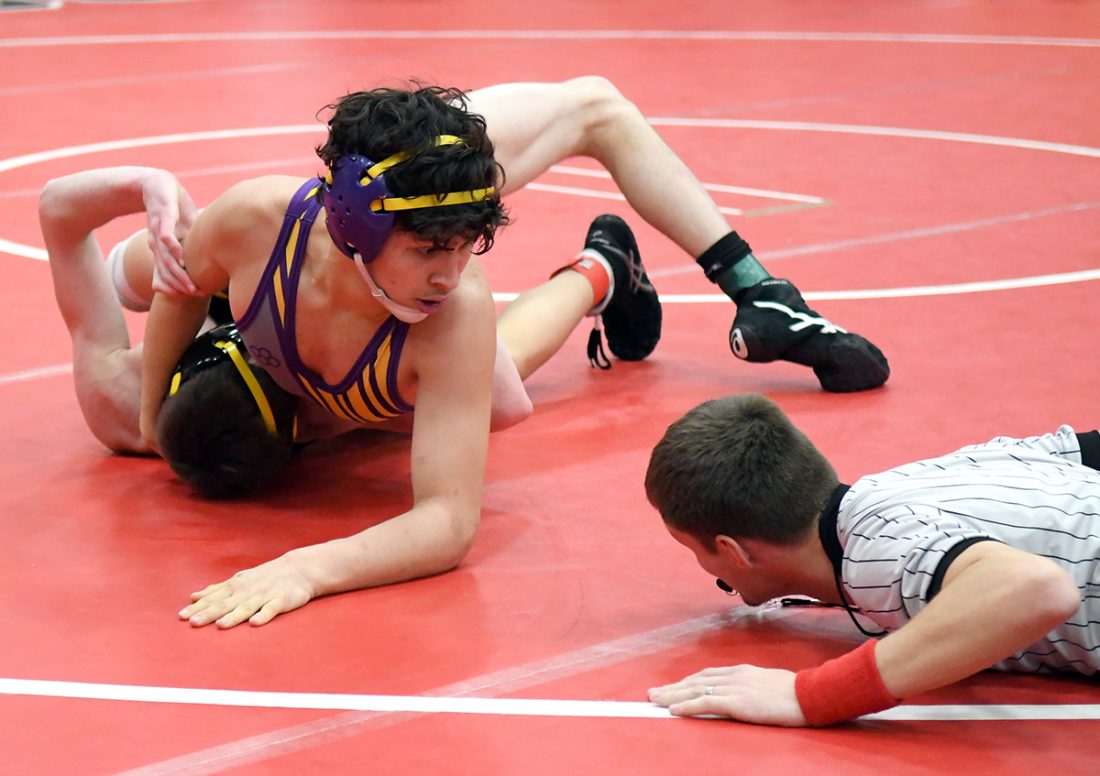 Nick Gasca (top) waits for the referee to slap the mat in his 145-pound wrestleback win over Emmetsburg’s Brad Wirtz at Saturday’s Class 2A district tournament in Algona. DFJ photo/Troy Banning

Cam Phetxoumphone has been ranked No. 1 (Class 2A) at 106 pounds all season and he held onto that position in the seeding process for the state wrestling tournament.

Pairings for this week’s state tournament were released Sunday morning and Phetxoumphone (38-0) earned the No. 1 seed at the lightest weight class. He’ll open up against unranked freshman Carson Less (24-10) of West Delaware. A win would set Phetxoumphone, a Webster City sophomore, up to potentially face Humboldt’s Cole Nelson for a sixth time this season in the quarterfinals. Nelson is ranked third, but seeded eighth.

WCHS 145-pounder Nick Gasca (25-10) will open against third-ranked and fifth-seeded Jack West (38-2) of Winterset. West was fourth at state a season ago.

In 1A, South Hamilton’s Lane Swenson (38-3) is seeded seventh and he’ll face unseeded but sixth-ranked Cael McLaren (30-8) of Council Bluffs St. Albert in the first round.

Trevor Thompson (35-8) will square off against fourth-seeded Derek Anderson (33-5) of Hinton in the opening round at 195.

The state tournament will begin on Thursday inside Wells Fargo Arena in Des Moines. 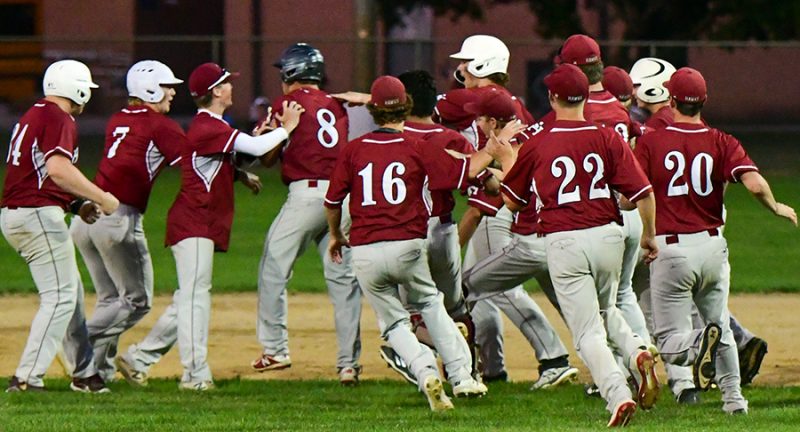 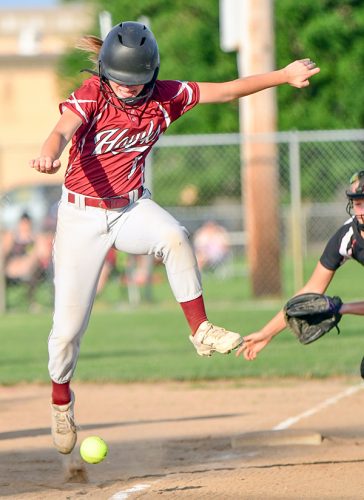