A HEART OF GOLD? 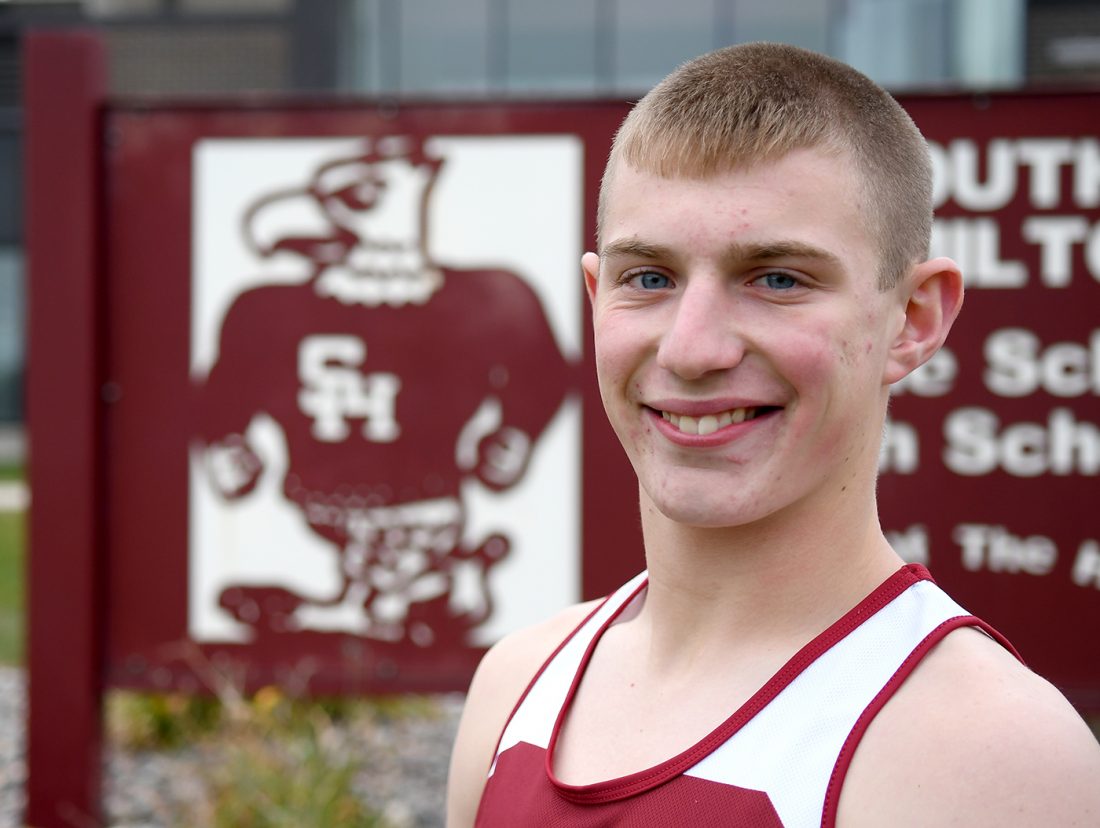 Cloaked in black sweatpants and a red hooded sweatshirt, the senior was about to start a solo practice — one of the last of his prep cross country career. With the biggest race of his life just days away, would he be anxious? Nervous?

To know Q is to know the answers immediately: Nope.

“It feels like just another meet really,” he said nonchalantly. “That’s how I’m approaching it.”

That “just another meet” is actually the state meet, which returns to Lakeside Golf Course, on the outskirts of Fort Dodge, again on Saturday. It will get underway with the girls’ Class 4A race at 11 a.m. Grove will be in the boys’ 2A race, which is scheduled to go off at 1:30 p.m. 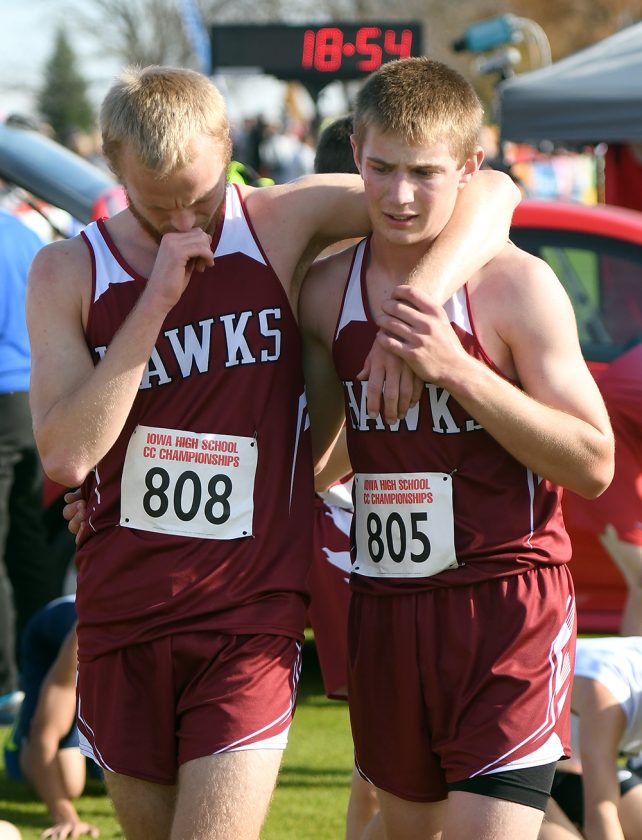 Grove joins former teammate Logan Peters as the only four-time state qualifiers in South Hamilton history. Arguably the two greatest runners the program has ever seen, they ran the first (Peters) and anchor (Grove) legs of the Hawks’ 2A 4×800-meter relay state championship at the state track and field meet in May.

Grove heads to Fort Dodge with a singular focus and that’s another gold medal. OK, he says a top-three finish would be just fine too, but he’d be lying if he said he hadn’t considered what it would be like to win the whole dang thing.

“I’ve believed I can do this, but I’ve never really thought it could actually happen,” he said. “But now I do.”

An all-state performer in 1A a season ago when he placed ninth in 16:47.60 — that time would have been good enough for eighth in 2A — Grove enters his final race with a newfound level of confidence. The momentum began to build with a runner-up finish at the Heart of Iowa Conference meet early last month, and just last week he was the silver medalist at the State Qualifying Meet in Dike with a new school record time of 16:24. It broke a 25-year-old mark (19:29), held for so long by AJ Samuelson.

“The start (of the season) was not really what I wanted, but the middle to the end have ben everything I wanted and hoped for,” Grove said. 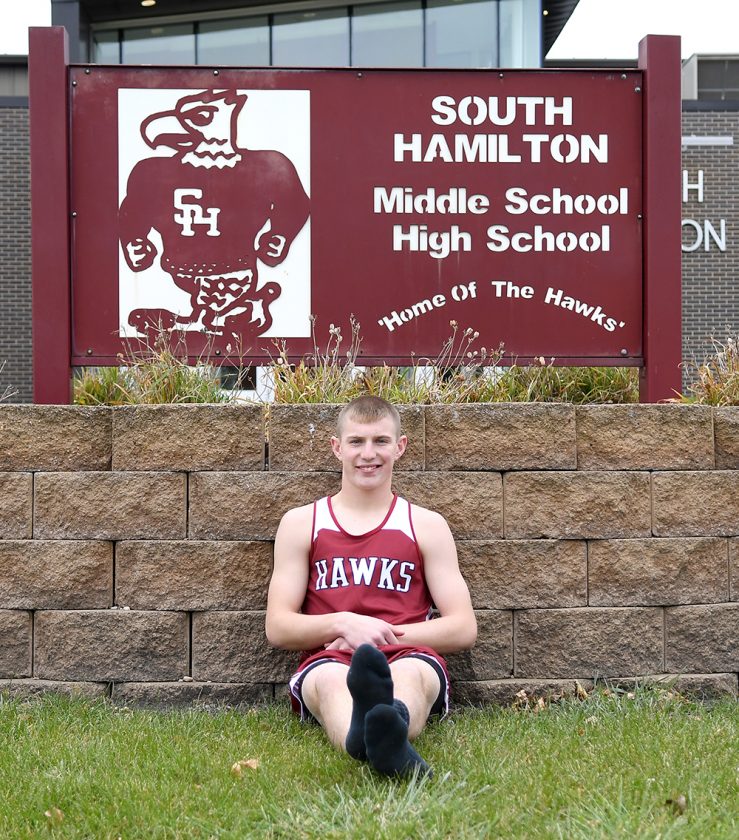 Grove moved up to fifth in the final 2A individual rankings and he knows he’ll have to hang with the guys in front of him early and then chase them down late in order to reach his goals on Saturday.

Ironically enough, the trio all ran at the same state qualifier at North Fayette Valley. Shumaker won the race going away, setting him up as Saturday’s pre-race favorite.

Ranked fourth is Lake LeBahn of Union, who sprinted past Grove with 200 meters remaining for the title at the Dike state qualifier. LeBahn finished two seconds in front of Grove.

So what strategy will Grove employ on Saturday? It starts with the opening 400 meters where thousands of all-state aspirations have died over the years.

“You have to get out early,” Grove said. “There’s that first 400 meters and you’ve got to be one of the first ones to that corner. If you’re not, you’re screwed, honestly. My freshman year (when Grove placed 51st) I learned that the hard way, but each year I’ve done better to get to that corner.”

A solid start should put Grove up with the front pack and from there it’s all about maintaining contact over the back of the course, which features plenty of challenging hills.

And with 300 meters remaining, as he rounds the final tree and makes his stroll down the last incline towards the straightaway, Grove says that’s where it comes down to one thing.

“Heart,” he said. “It will be my last high school race, so it will be everything I’ve got in me. It will mainly be heart, that’s all I’ll have left.”

And if it comes down to just that — heart — then don’t bet against Grove.