Lynx ready for tricky course at 3A meet in Humboldt 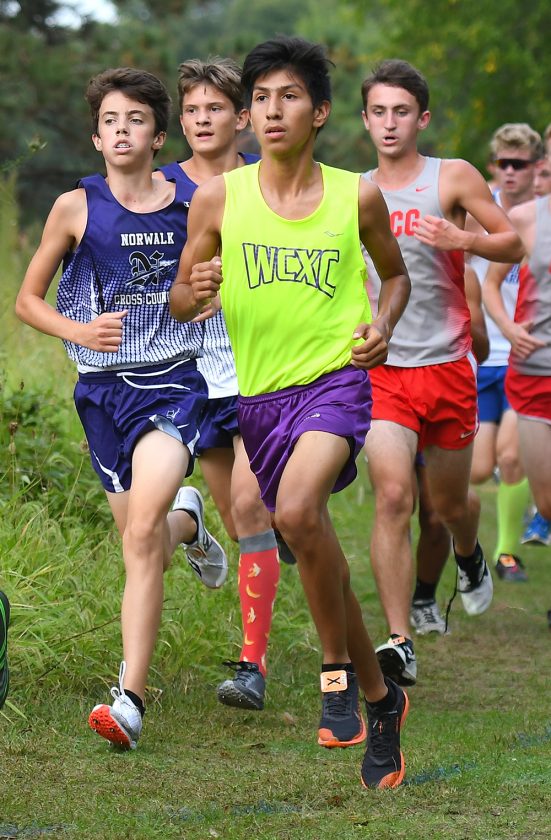 WEBSTER CITY — It’s been eight years since the Webster City boys’ cross country team has been invited to the party at the state meet. That’s eight years of frustrations and coulda, woulda, shouldas.

Is this the year that changes? We’ll find out later today.

The Lynx will head to Joe Sheldon Park, just outside of Humboldt, this afternoon for a Class 3A State Qualifying Meet that will get underway with the girls’ race at 4 p.m. The boys’ excursion is scheduled for 4:30 p.m.

The top three teams and top 15 individuals will advance to next week’s state meet.

The WCHS boys are coming off a runner-up finish at last week’s North Central Conference meet and sprint into the postseason on a wave of momentum. But a tough field that includes NCC champion and 10th-ranked Humboldt, as well as No. 6 and two-time defending state champion Gilbert and No. 15 Waverly-Shell Rock, awaits today. A total of 13 squads will toe the line. 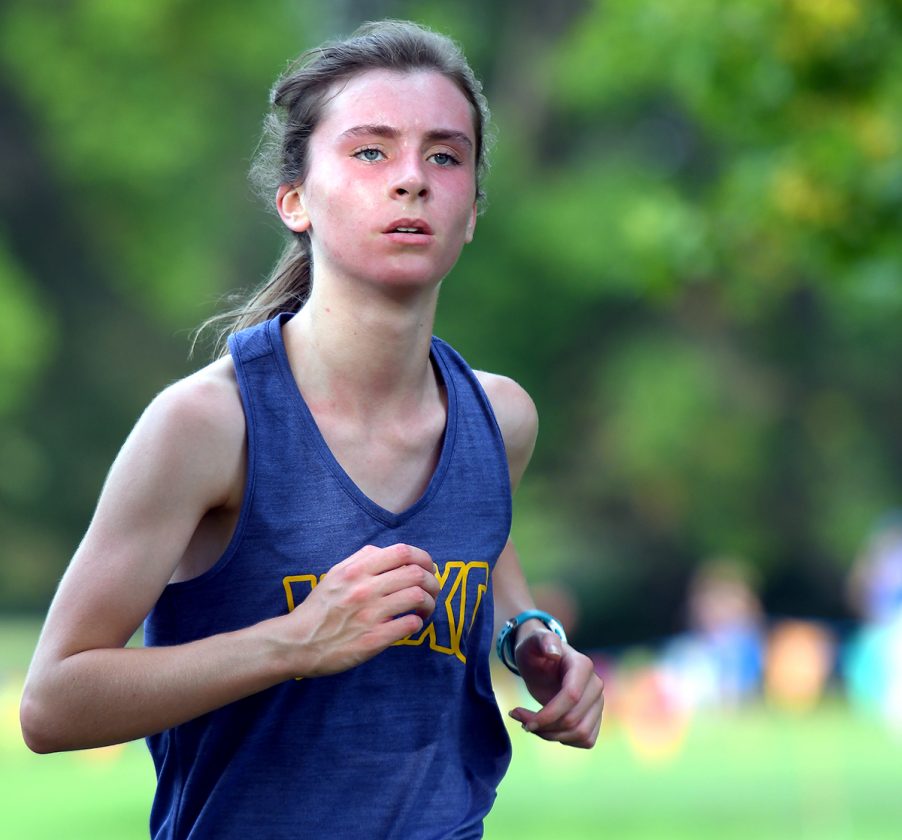 The course itself will also serve as an opponent, perhaps the most important of them all. Tucked back in the woods, it features narrow trails and switch backs that can be tricky to navigate — a certain advantage for Humboldt, which is familiar with the terrain.

“The course will challenge you as much as the rest of the runners, so you have to think strategically on how you can best manage the course so you can score well,” Lambert said. “There’s both keeping track of where you’re at relative to everybody else and there’s the switch backs where if you don’t pay attention to the course marshalls, it’s easy to take a wrong turn somewhere.”

Running for WCHS will be Jacob Willson, Jose Ramirez and Matt Perin — all top-eight medal winners at the NCC — as well as Cole Reiling, Kasey Porter, Jackson Moberly and Reece Sadler.

Ramirez usually gets out hot and gives his teammates, particularly Willson and Perin, someone to chase. That strategy has worked well throughout the fall, but with the tight quarters today Lambert says his runners may need to alter their thinking.

Hanging back until the second and third miles might not work.

“I’m hoping the boys are well-trained enough and well-disciplined enough to know they may not be able to run this race the way they do on open courses like at Webster City,” Lambert said. “But their strength is going to be that they have a terrific aerobic capacity that should allow them to run fast when they need to.

“On paper, it might not look like it’s in our favor, but everybody has to go out and run the race.”

Five ranked individuals will be in the field, led by Humboldt’s No. 2 Quinton Orr, who was the individual league champion.

Top-ranked Ballard highlights a dynamic girls’ field, which also includes No. 8 Sioux City Heelan, No. 11 Spencer and No. 15 Gilbert. Nine individuals are ranked in the state’s top 30.

Lambert knows his girls’ team likely won’ t be in contention for one of the top three positions, but that doesn’t mean the Lynx will phone it in. Kaelyn Butz and Jacie Crutcher both put together solid performances at the conference meet and see today’s run as an opportunity to pull off surprises if they can put together their best races of the season.

“They really want to do well and I think both are capable of running their best races of the season,” Lambert said. “If they do that, it’s just great. With the course the way it is, if they get out quick and establish their positions, both are pretty tough.”

The state meet will be held on Saturday, Nov. 2, at Lakeside Golf Course in Fort Dodge.