Hawks game plan: Clean it up 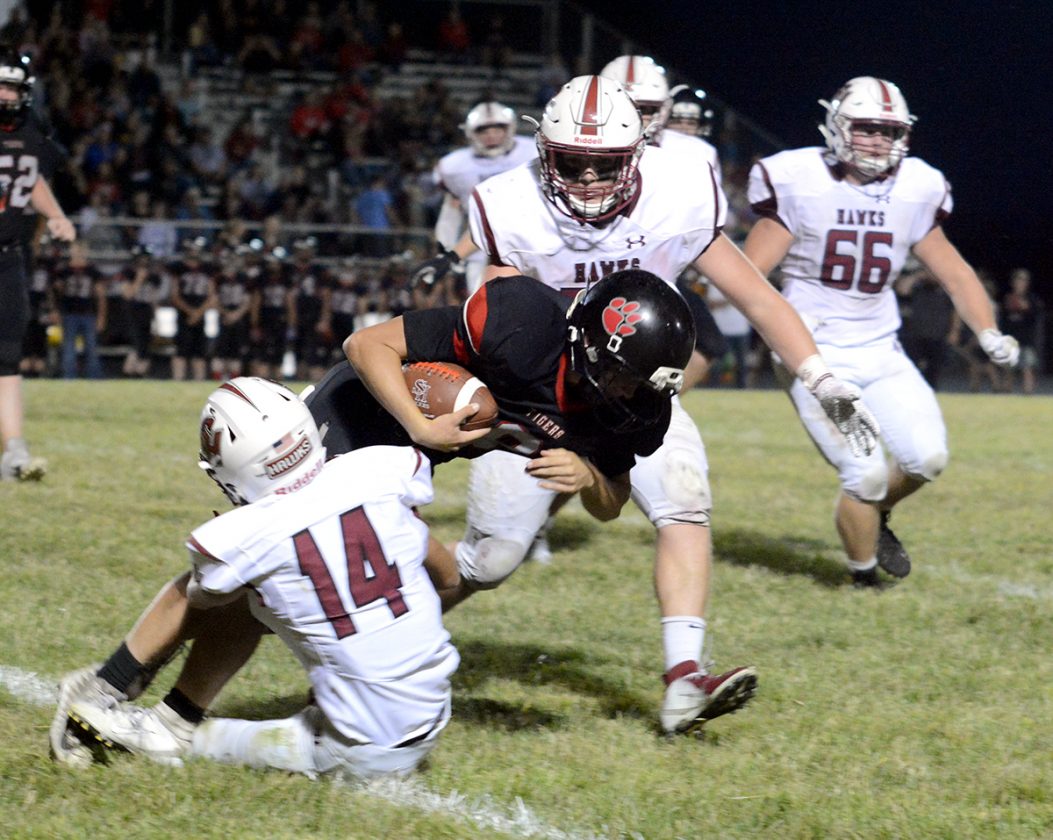 JEWELL — Two days, that’s all South Hamilton football coach Corey Klemp gave his players to mope and lick their wounds before he put them back to work.

Week 1 of the regular season didn’t go as planned for the Hawks, who dropped their opener to South Hardin, 19-14, seven days ago. Statistically speaking, South Hamilton should have cruised to a two-touchdown victory, but penalties and turnovers gift-wrapped the contest for the Tigers.

And it hurt. It hurt a lot.

“(The players) were pretty down (last) Friday, but they’ve come back this week and they seem to have a new fire burning,” Klemp said. “A lot of that credit goes to the leadership out of our upperclassmen … they’re anxious to prove what we’re capable of.”

The good thing about a difficult stretch to start the season is the next chance to prove yourself is right around the corner. 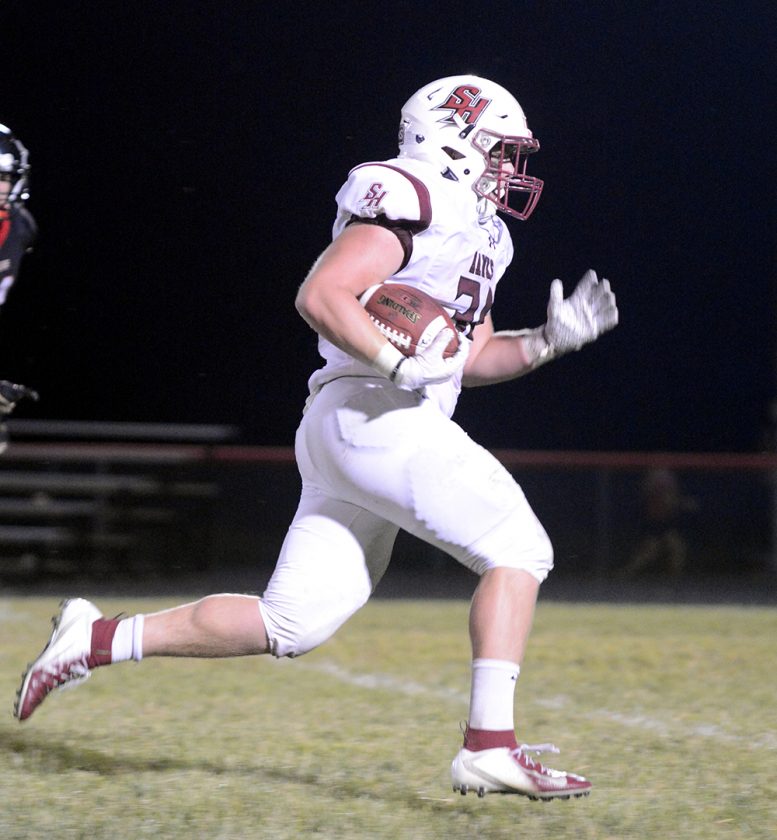 Enter Grundy Center (1-0), which will host South Hamilton (0-1) this evening at 7 p.m. Following a 29-12 victory over Belle Plaine last week, the Spartans find themselves ranked ninth in Class A by the Associated Press.

What does Grundy Center bring to the gridiron? For starters, size. And a whole lot of it.

“They’re definitely big up front and then they’ve got some skill guys that they’ll spread out,” Klemp said. “It will definitely be a big challenge for us this week.”

Grundy Center will look to be balanced offensively behind quarterback Logan Knaack and running back Zach Opheim. Knaack completed 8 of 12 passes for 133 yards and one touchdown in the win over Belle Plaine, while Opheim rushed for 166 yards and another score. Matt Jansen was Knaack’s favorite target with six catches that covered 105 yards.

South Hamilton’s stout defensive front owned the line of scrimmage against South Hardin and limited the Tigers to minus-4 ground yards. But the secondary was challenged and South Hardin connected on big passes.

The Hawks own offense moved the ball just fine against the Tigers as well, as fullback Cade Flaugh and halfback Trevor Thompson both topped 100 yards. Where the unit dropped the ball was in the red zone where penalties and other miscues left points on the field.

In other words, Klemp isn’t necessarily worried with how his team performed in its opener. But he knows there are areas that need fixing.

“It’s really about cleaning up some of the things we do,” he said. “There were opportunities that we missed.”

South Hamilton beat Grundy Center, 26-14, when the two teams met 12 months ago in Jewell. The Hawks hammered out 305 yards on the ground in the contest, something they’ll attempt to do again this evening.