WCHS wanted this one and it hurts right now, but the future is certainly bright 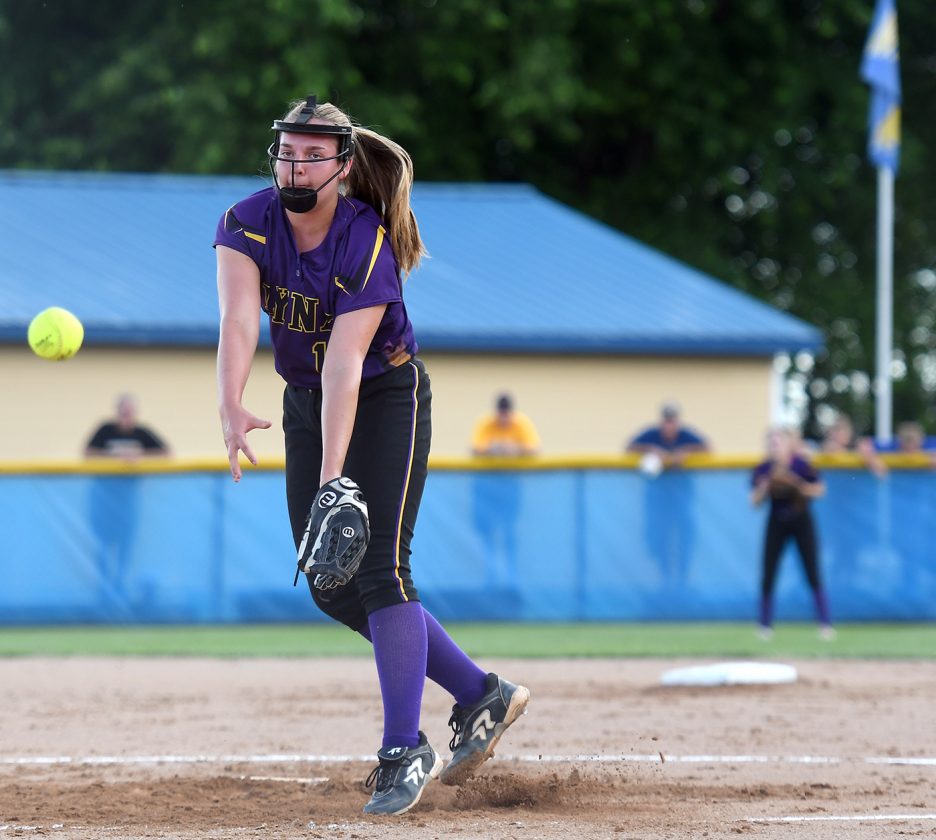 The post-game ritual never changes for the 15th-ranked (Class 4A) Webster City softball team. Win or lose, the players trek towards the outfield grass nearest their dugout and await head coach Jess Howard. They form a circle and from the middle Howard delivers a two- to three-minute breakdown as she constantly turns to look her players in the eyes as she addresses them.

That walk to the green was slower Friday evening following a soul-crushing 1-0, 8-inning loss to third-ranked (Class 3A) Humboldt. The steps were smaller as the players either stared at their feet or wiped tears away. Chatter gave way to sobs.

The meeting was condensed too, less than one minute actually. The reason: Howard may be team’s leader, one

who has played and coached in plenty of big-time atmospheres, but she felt the emotion of the moment as well. Speaking was hard, keeping the tears out of her eyes even harder.

Howard wanted this one. The Lynx players wanted it just as much. This was their time to rule the North Central Conference, or so they thought.

But with the league title on the line, the champs performed, it’s as simple as that. It’s not that WCHS lost the game. Humboldt won it, and with it came a fourth consecutive conference crown. 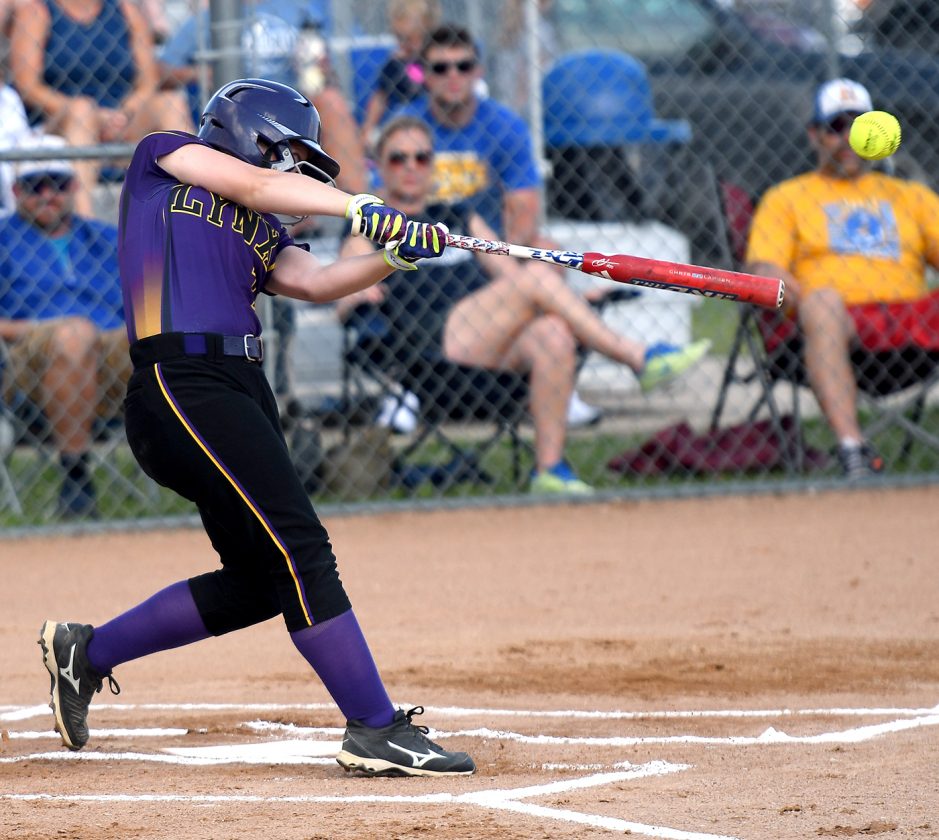 Oh sure, WCHS can still earn a sliver of the crown should Humboldt lose to Clear Lake tonight for the second time this season. The Lynx would welcome it, there’s no doubt about that, but they wanted the entire pie for themselves. They wanted to step onto Humboldt’s dirt and reclaim the perch that had been the program’s for so many years, particularly during Howard’s playing days when WCHS won a 2A state championship during her senior season.

WCHS last won the league in 2013, and it looks like that stretch of disappointments will stretch to at least seven years.

But I’m here to tell you the good news should and does overshadow the bad.

All of those tears that were shed Friday night, they were great to see. They showed how invested the players were in a common goal, how much they wanted to reap the rewards of a 12-month period in which they went from just another team in 2018 to a bona fide contender in 2019. 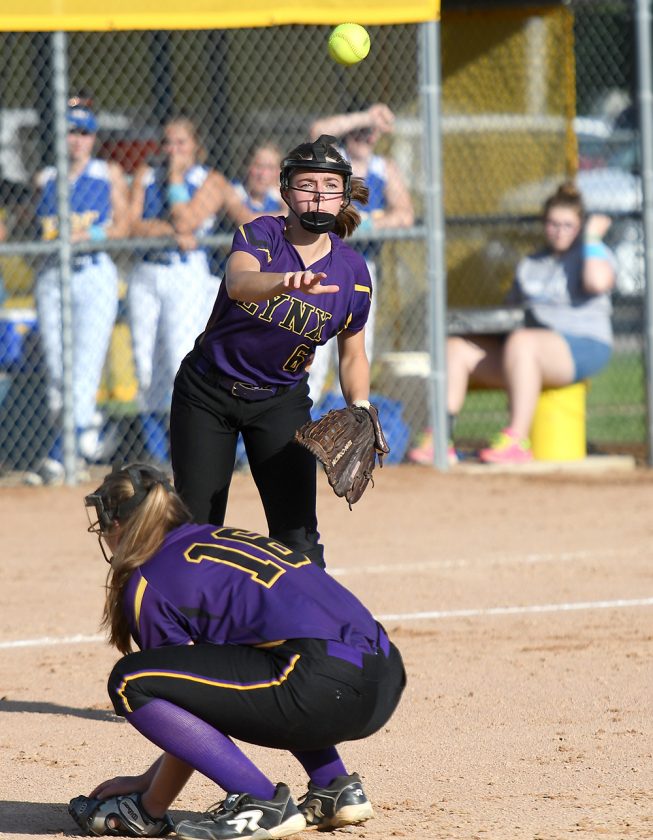 Be sad you lost, girls. Be disappointed Humboldt got the better of you twice in a 10-day stretch, the team’s only losses over the last 14 games. But don’t ever be upset with how you played. Not for one second.

The game itself consisted of a combined five hits, only one of which went for extra bases — a double by WCHS freshman Kelly Stoakes. I’ve had sneezing fits that lasted longer than several of the innings.

And yet it was one of the best softball games I’ve covered over the last decade. Pitching and defense, that’s what it was about.

WCHS pitcher Jenna Miller did her part and then some. And I’m here to tell you, the sophomore right-hander took it to another level during her 71⁄3 innings that ended with her shielding her eyes as she made a zombie-like walk for the post-game meeting.

Miller was a solid pitcher as a freshman. She became a good pitcher this season. And on Friday she elevated herself to someone who can and should be an all-state caliber hurler over the next two seasons. 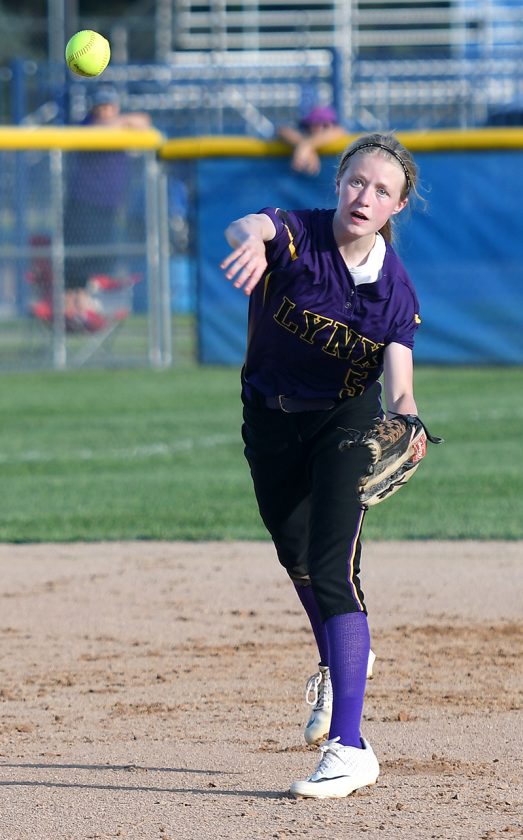 Her velocity has increased significantly from a season ago. She now has the ability to throw an array of pitches for strikes at any time. And she’s a pit bull when you corner her.

What am I trying to say? If Miller stays healthy over the next two seasons, then WCHS has the chance to be dang good.

But the Lynx have more than Miller. How many better pure hitters are there in central Iowa than Stoakes? Not many. Teams rarely give her pitches to hit, yet she’s still batting .534.

Oh, there’s more. You won’t find many (or any) better gloves at shortstop than Taylor McKinney, and she’ll be back next summer. Slugger Leah Kasch, and fellow starters Tatum Goings and Alayna Finucan will be too.

If at first you don’t succeed, try, try again. 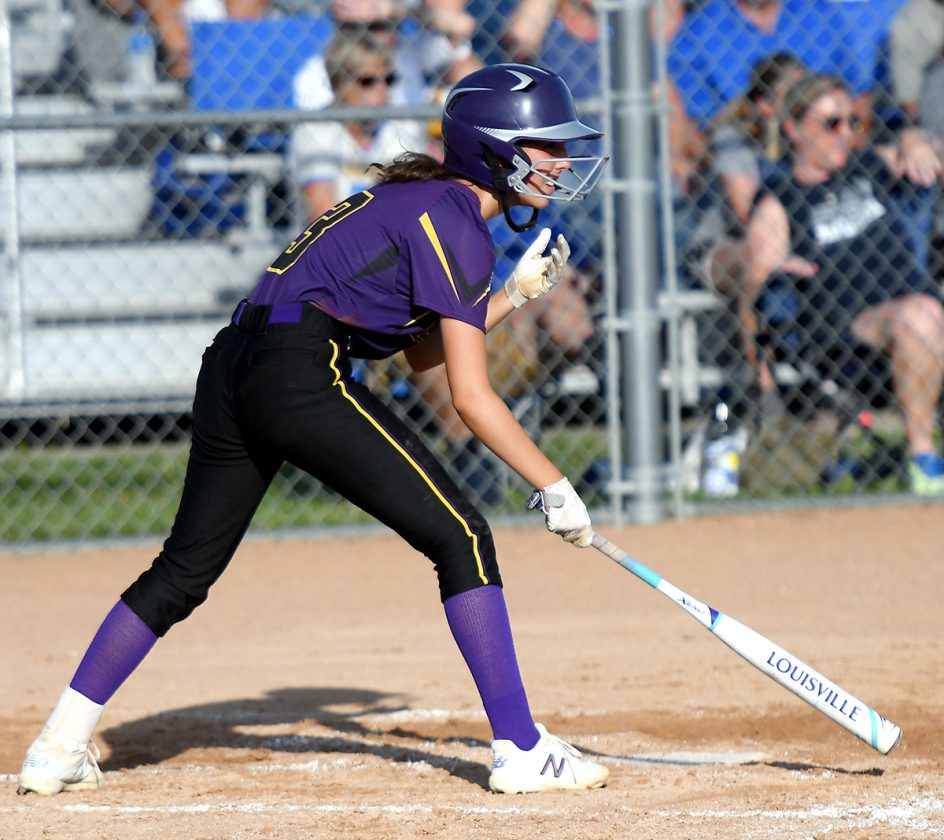 But we’re getting ahead of ourselves. This season isn’t over and WCHS still has plenty it can accomplish. The regular season ends this evening at home against Forest City, and the Lynx will host a regional semifinal on Saturday with the hopes of advancing one step closer to the state tournament, a place Lynx players have only visited since they won the 2A title in 2001, Howard’s senior year.

There’s still a lot to play for, a lot to accomplish.

And even in a loss on Friday, WCHS proved that not only can it compete with the state’s elites, it’s quite possibly one of them.