No. 15 Lynx know Mohawks will be no slouch in 4A regional

Semifinal set for Saturday at 7 p.m. in Webster City 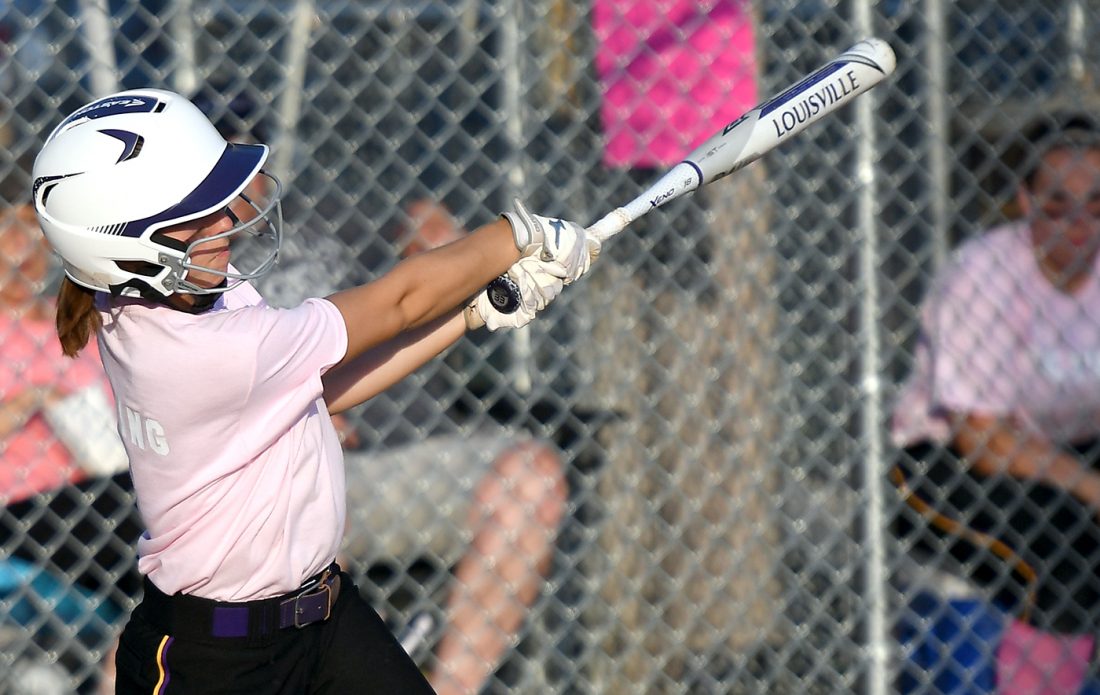 Webster City head softball coach Jess Howard may not have expressed those exact words to her players in the lead-up to Saturday’s Class 4A Region 3 semifinal game against Mason City, but you better believe she’s hammered that point home in some way.

“Night in and night out they’re playing tough teams, so they’re going to be ready,” Howard said of Mason City. “They’re used to going up against good pitching and good defense.”

Mason City went 1-17 against 5A competition during the regular season. It was a combined 0-12 against Nos. 1-, 2- and 8-ranked Waukee, Fort Dodge and West Des Moines Valley, respectively, but did split a doubleheader against No. 12 Southeast Polk.

WCHS enters the postseason 13-2 in its last 15 games dating back to June 10th, the only two setbacks against third-ranked (3A) Humboldt. The Lynx roll into the postseason fresh off a 12-0, 3-inning dismantling of Forest City on Monday.

Lynx pitcher Jenna Miller has been at her best as of late, but she’ll face a Mason City lineup capable of putting up runs. Miller is 15-5 with a 2.25 ERA, while Mason City has three players — Anna Lensing, Brianna Notemann and Sami Miller — hitting between .366 and .382. Lensing and Miller have six home runs between them.

Mason City hurler McKenna Mentink is 11-14 with a 3.25 ERA. WCHS will counter with a lineup that blends speed and power. Freshman Kelly Stoakes hits at a .533 clip with two dingers and Leah Kasch has a .436 average with three more long balls and a team-high 33 RBIs. On the speed front, Zoey Woodle sits at .453 with 22 stolen bases, and Alayna Finucan owns a .333 average.

Mentink won’t overpower the Lynx, but WCHS will have to be sharp to find success.

“I’ve talked to a couple different coaches who have played Mason City … (Mentink) hits her spots,” Howard said. “She’s played some really good teams tight, so it will be a good challenge for us.”

The winner will advance to Tuesday’s regional final, likely against fourth-ranked Charles City (33-3) on the Comets’ home diamond. But Howard says the possibility of facing Charles City isn’t even a thought at this point.

“During the regular season we’re constantly going one game at a time and that doesn’t change,” she said. “We’re not jumping ahead to the next team and that’s the exact mentality you have to take into the postseason.”