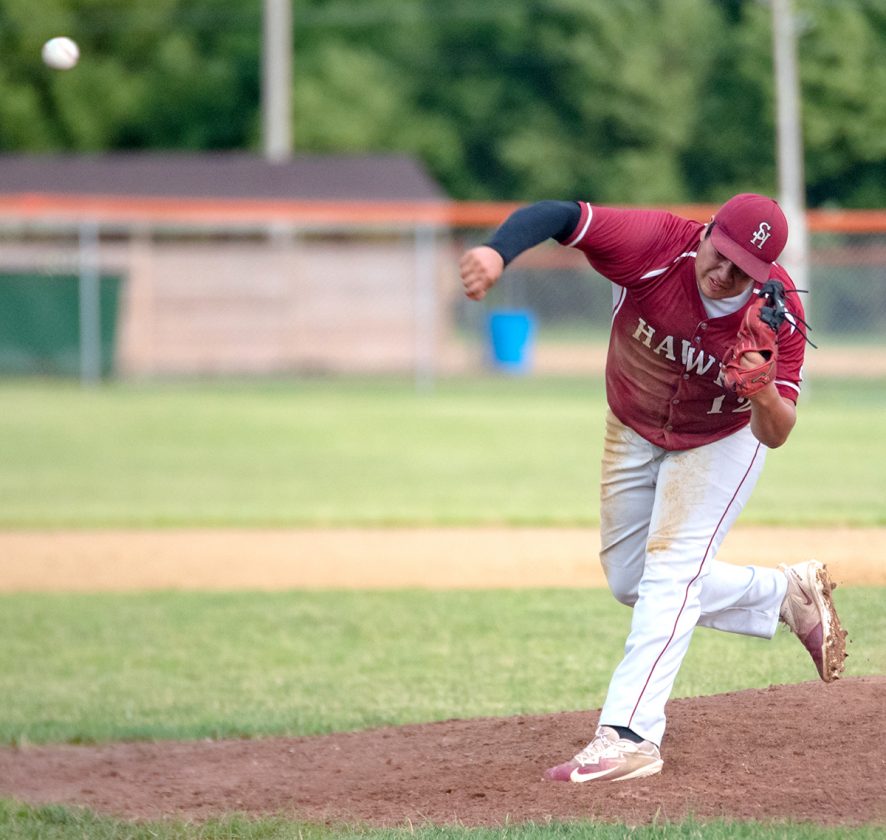 ELDORA — Throughout his prep baseball career, Zeke Balderas has always been at his best in the postseason. And now as a senior, as his journey nears its conclusion, he’s making sure that doesn’t change.

In other words, postseason Zeke is back.

Balderas closed up shop on the regular season Wednesday evening with a perfect game in South Hamilton’s 10-0, 6-inning breeze past South Hardin. He needed just 62 pitches, 45 of which were strikes, to mow down the Tigers and he finished with nine strikeouts.

“He had everything going and he didn’t miss his spots,” South Hamilton head coach Kyle Galetich said of Balderas. “They put the ball in play a little bit early, but probably starting in the third inning, that’s when he started to rack up the strikeouts.”

South Hamilton will open up Class 2A District 11 play against either Roland-Story or Eagle Grove on Tuesday in Dike at 5 p.m. Galetich hopes his team’s recent hot streak carries over once again.

“The last two or three years, we’ve always played our best ball at the end of the year and we talked this week about getting that edge,” he said. “That’s what we’re building for and now it’s here, so we should be ready to go Tuesday night.”