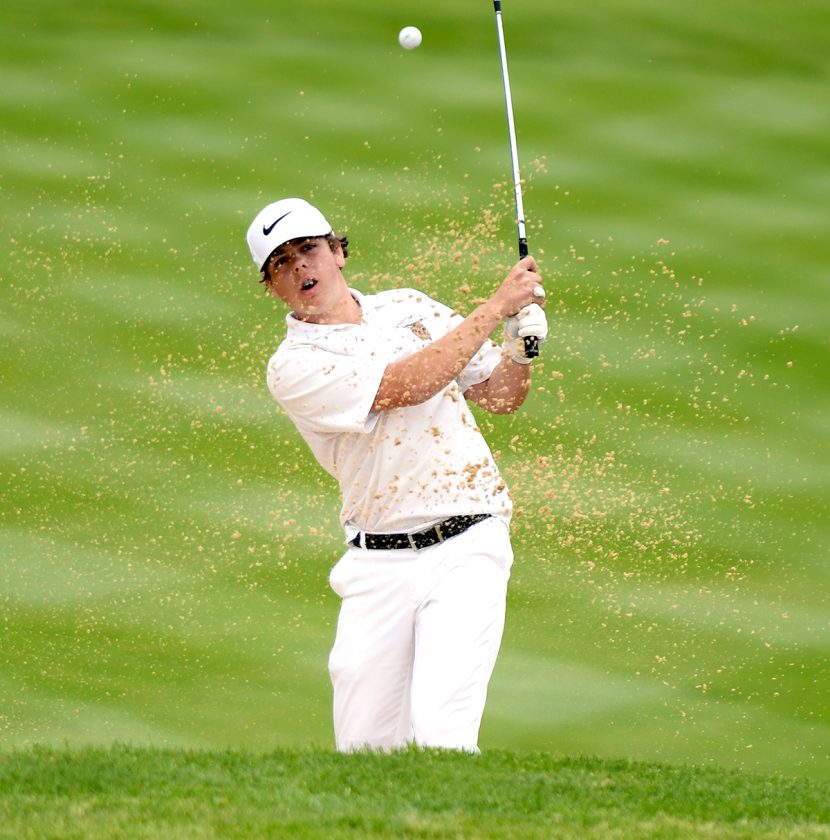 In this May of 2017 file photo, then WCHS sophomore Nathan Ferrell hits a shot out of a greenside bunker at Spring Valley Golf Course during the Class 3A state tournament. Ferrell, a recent WCHS graduate, is now a three-time all-state player. DFJ file photo/Troy Banning

In this May of 2017 file photo, then WCHS sophomore Nathan Ferrell hits a shot out of a greenside bunker at Spring Valley Golf Course during the Class 3A state tournament. Ferrell, a recent WCHS graduate, is now a three-time all-state player. DFJ file photo/Troy Banning

It may be hard for the recent WCHS graduate to believe that right now considering his junior and senior seasons ended in disappointment, but perspective has a way of developing over time.

Despite missing out on the state tournament last month, Ferrell’s status as one of the state’s premier players was cemented earlier this month when he was named to the Class 3A all-state first team by the Iowa Golf Coaches Association.

It’s Ferrell’s third all-state accolade. He was also a first-team choice following his sophomore season in 2017 and he added a second-team honor in 2018. 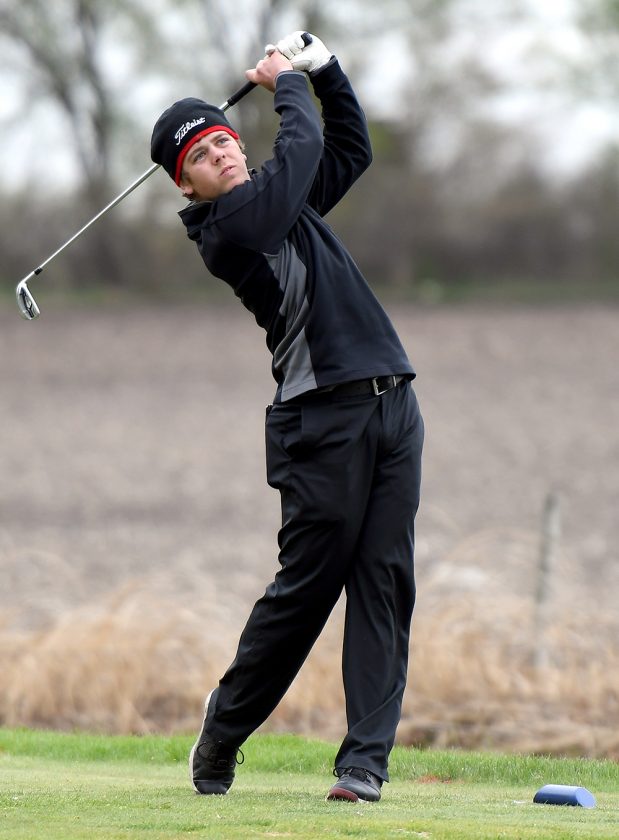 And Ferrell gets it. What seems ho-hum now will take on a greater meaning down the road.

“Obviously it’s still early from the season and how it ended, so I don’t think I see how important it is now, but in a couple of years I think it will really sink in and I’ll realize how cool it was to have the kind of run I had for three or four years,” Ferrell said.

WCHS head coach Eric Dawson watched from outside the ropes as Ferrell helped the Lynx claim their second of back-to-back 3A state titles in 2016 and then take home the state runner-up trophy in 2017. Dawson has been the Lynx head coach for the last two seasons and he’s learned to appreciate the talent of his pupil even more.

“He’s definitely made his mark on the Webster City golf program,” Dawson said. “He’s one of the greatest players we’ve had come through here and you can’t take that away from him.”

Ferrell’s senior season included individual titles at the Spencer Invite, the Lynx Invite and the North Central Conference tournament. He was the runner-up at the Panorama Invite. He won the league crown by three shots with an even-par 72 at the Mason City Country Club.

Ferrell is the last vestige of arguably the most dominant WCHS athletic program in the school’s long history.

From 2014 through 2017, the Lynx placed third, first, first and second at the state tournament. Ferrell watched the first two seasons while in middle school and then joined the Fuhs twins, Alec and Avery, Sean Vogelbacher, Drew Fielder and Connor Shannon for the state crown in 2016.

In 2017, Ferrell was the Lynx top player at state when the team finished second, seven shots behind Central DeWitt. Ferrell shot rounds of 76 and 74 to share sixth place on the leaderboard.

“I can remember going to practice as a freshman when Alec, Avery, Sean and Drew were leading the team and we wouldn’t leave until after dark,” Ferrell said. “Those were some of the most fun nights I’ve had where you build those relationships with those friends. Today I’m still playing with those guys.”

Dawson says Ferrell carried that work ethic over and has taught the next generation of Lynx players.

“Nathan saw early in his career what it took to be great because there were some guys in front of him who were really good,” Dawson said. “He’s now shown our younger kids what it takes.”

Ferrell will attend UNI in the fall and hopes at some point he’ll get the chance to join the Panthers’ golf team.