IF-A?opts to bypass pitching to Stoakes, McKinney and Woodle take advantage in win 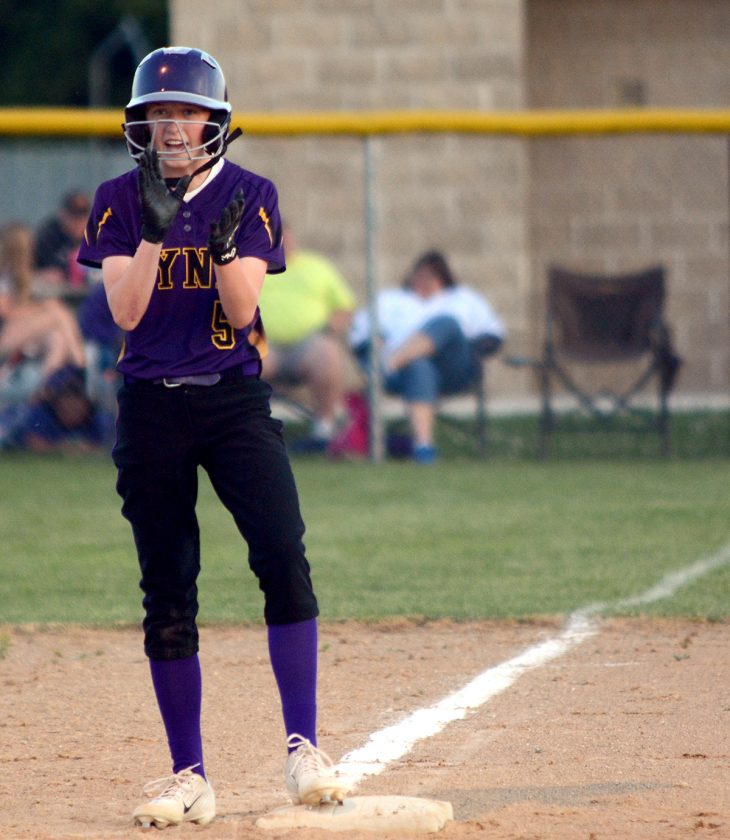 WEBSTER CITY — Iowa Falls-Alden rolled the dice not once, but twice here Monday evening. And both times they came up snake eyes.

The Cadets refused to allow Lynx freshman lead-off hitter Kelly Stoakes to beat them, but several of Stoakes’ teammates happily obliged in a 9-3 North Central Conference victory for WCHS.

It was a 2-1 game in the top of the fifth when WCHS had one runner aboard and two outs with Stoakes at the plate. Not wanting to fall behind by multiple runs, IF-A opted to intentionally walk Stoakes, a solid plan considering she entered the game hitting nearly .700.

But it proved to be costly. 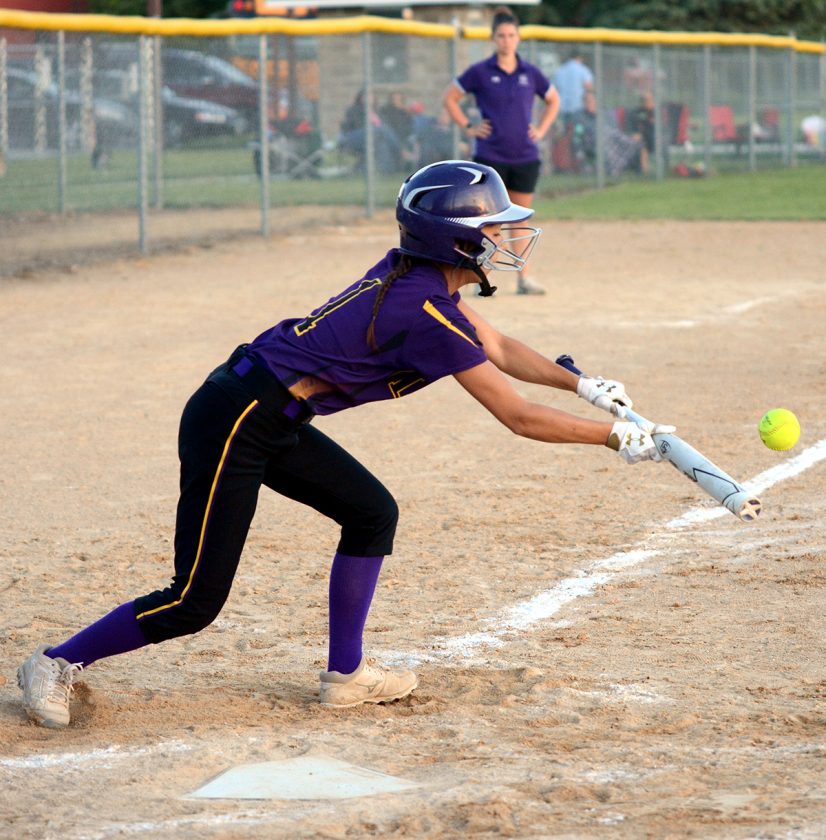 Zoey Woodle followed with a bunt single to load the bases and Taylor McKinney cleared them with a shot to right field that turned into a three-RBI triple and 5-1 WCHS lead.

“Both Zoey and Taylor stepped up to the plate when they walked Stoakes,” WCHS head coach Jess Howard said. “Taylor’s (triple) really turned the momentum to us for good.”

IF-A intentionally walked Stoakes again in the sixth and this time it was Woodle’s turn to make the Cadets pay with a RBI single. WCHS extended the lead in the seventh inning on a RBI double by Tatum Goings.

Stoakes didn’t have a hit in the game, but seven other Lynx players did, a sign that pitching around one of the state’s hottest hitters might not be a winning strategy.

“The girls really played well and were able to apply pressure in every inning,” Howard said. 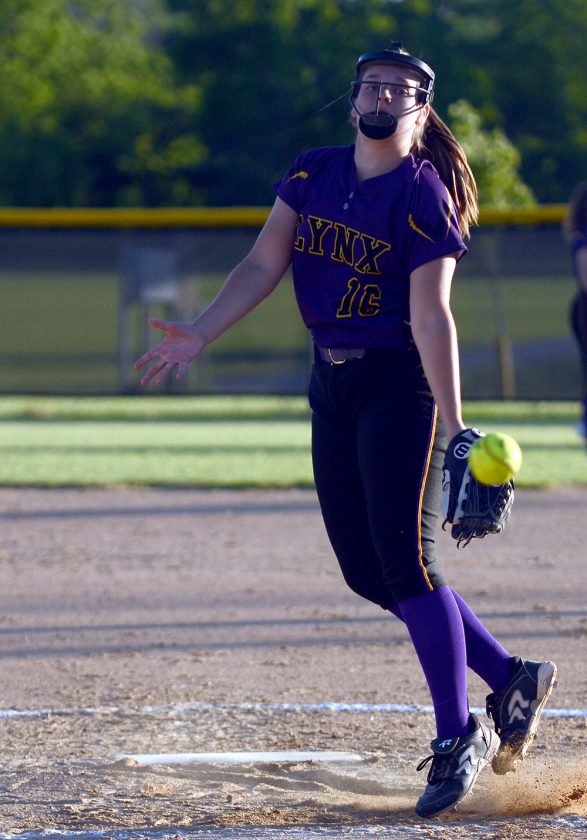 The Lynx put up five runs in the fifth to put the game out of reach. Following McKinney’s gap shot, she scored on a ground ball off the bat of Kasch.

WCHS roughed up Cadet pitchers Elise Osman and Mikayla Fjeld for nine hits. Woodle and Miller both went 2 for 4 at the dish. Goings finished with two RBIs. Atlanta Hopp cranked a double, while Alayna Finucan had a single.

IF-A had just three hits off Miller, who retired the first 10 batters she faced and struck out seven en route to the win. Only one of the Cadets’ three runs was earned and it came on a Lorren Steinfeldt solo home run in the fifth inning.

WCHS will return to the road for another league contest this evening against Clarion-Goldfield-Dows.

The Lynx scheduled game last night against Boone was rained out.