The Links good to the Lynx on opening day 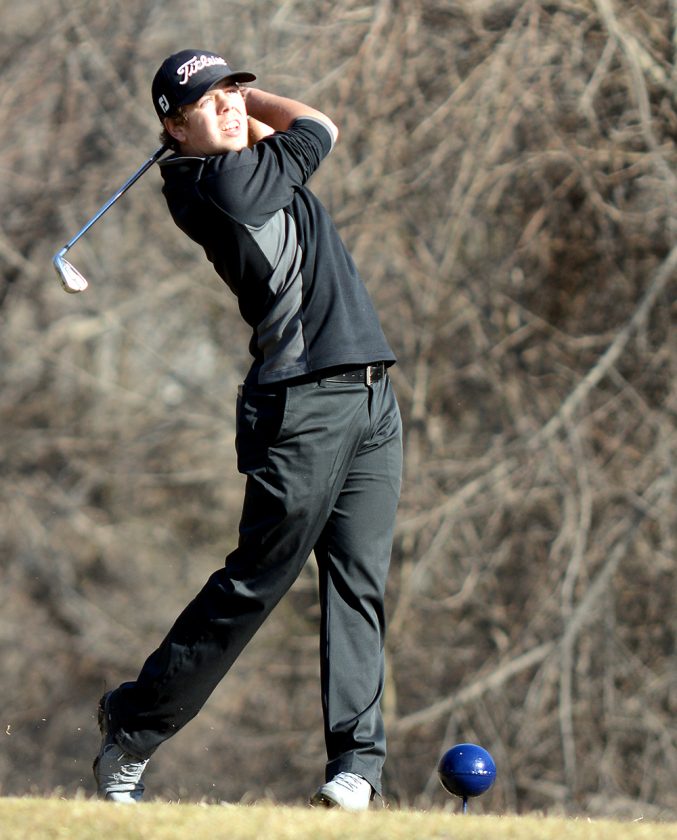 WCHS senior Nathan Ferrell hits his tee shot on the par-3 sixth hole at The Links on Tuesday. He fired a 2-over 38 to win the medalist honor. DFJ photo/Tracy Runneberg

WEBSTER CITY — Nathan Ferrell’s standing as the premier golfer on the Webster City boys’ team and one of the best in central Iowa is unquestioned. But that doesn’t mean his teammates won’t continue to push him.

And that’s music to the ears of head coach Eric Dawson.

Ferrell, a two-time all-state player, kicked off his senior campaign with a medalist round at The Links on Tuesday and teammate Drake Doering was right on his heels in the runner-up position.

They led the team to a 168 and a 58-stroke victory over outmatched Manson-Northwest Webster (226) on the flat par-36 layout.

“Drake played really well and Nathan played well, but just missed some putts,” Dawson said. “It was fine for our first meet.”

Ferrell had a pair of birdies en route to a 2-over-par 38. Doering (39) posted two birdies as well.

Trey Lyons and Chase Rattenborg turned in counting scores of 44 and 47, respectively, for the Lynx.

Derek Hartzler led the Cougars with a 54.

Tuesday at The Links 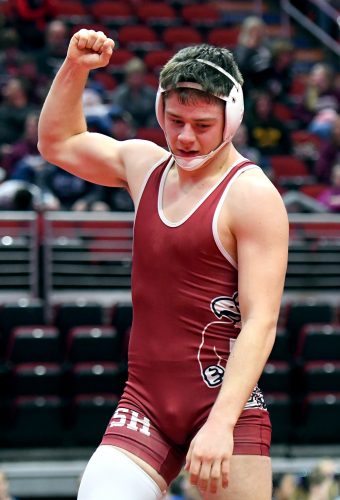 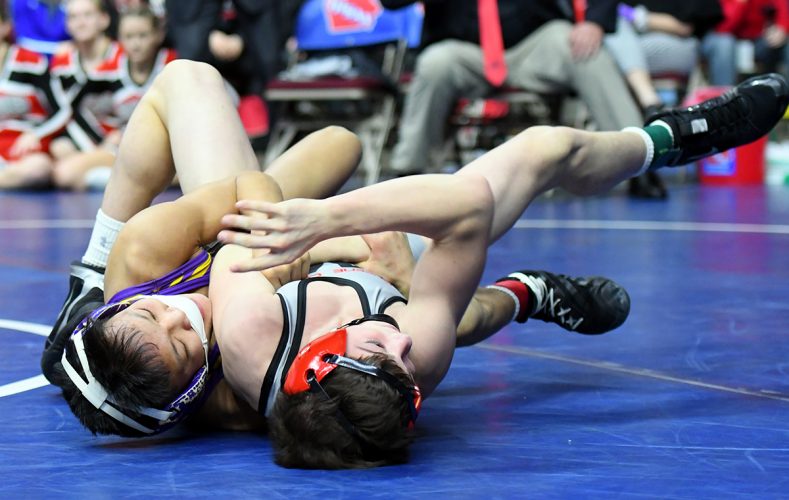 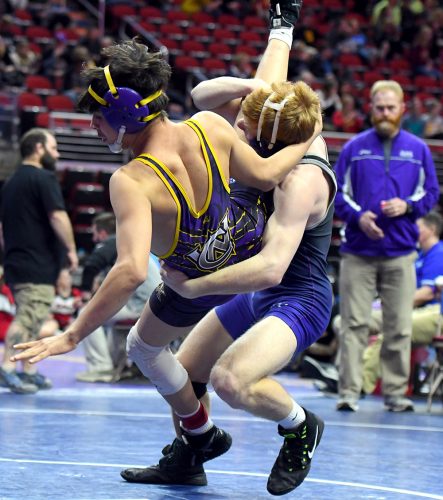