After 5 seasons, 3 HOIC?titles and 3 trips to state, family comes first 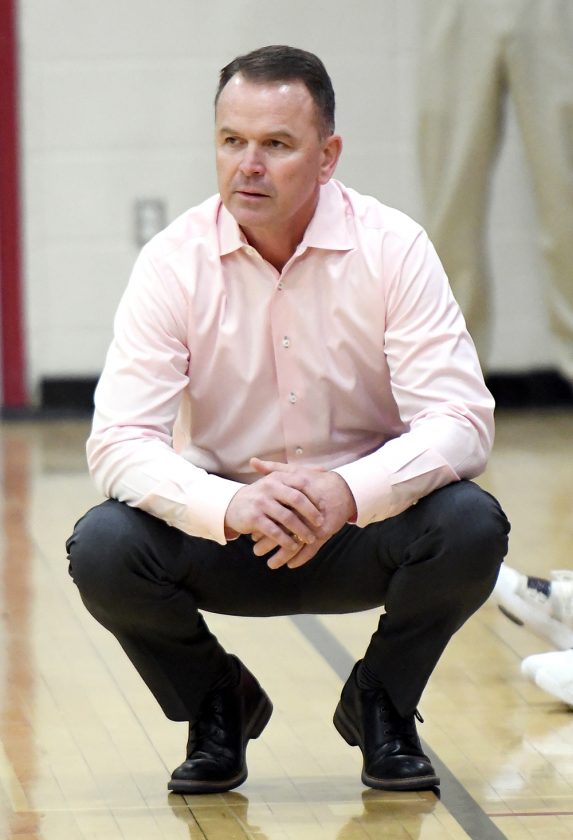 Nathan Hill crouches in front of the South Hamilton bench during a game this past season. Hill announced yesterday that he has decided to step down as the Hawks’ head basketball coach. DFJ photo/Troy Banning

JEWELL — Nathan Hill has loved his time as the South Hamilton head boys’ basketball coach. But he loves his family more.

With one son already playing college basketball and the other headed to the same level in the fall, Hill has known for a while that it was time for a change, and he made it official yesterday afternoon.

Hill informed his team that he’s decided to step down as the Hawks’ head coach after five years in charge of the program.

“I’ve always said that family would come first,” Hill, who was recently named the Class 2A Substate 2 coach of the year, said. “With two kids that will be playing college basketball next year, I want to be able to enjoy the time going to their games, following their careers and just being a dad.

“I’ve known all year that this was going to happen. It’s one of those things where I haven’t wanted to take anything away from what the kids have done and what they’ve accomplished. So I wanted to make sure that the season was over and a lot of the awards were out before I made the announcement.”

Collin Hill, Nathan’s oldest son, is a current redshirt freshman at Truman State. He was a two-time 2A first-team all-state player for his dad. Conner Hill, the youngest child and a current senior at South Hamilton, will play at Morningside College in the fall. Conner was named to the 2A all-state first team by the Iowa Print Sports Writers Association earlier this week.

Nathan Hill took the South Hamilton job in 2014 following the departure of BJ Terrones, who resigned to take over the head gig at Gilbert. Hill, a former South Hamilton player himself, didn’t seek out the job, but felt he needed to step up for the good of the program.

“I never intended to be the head coach at South Hamilton simply because I didn’t think it would be fair to my two boys to have to play for their dad,” he said. “At the time it was a family decision and they were two of my biggest supporters.”

Nearly five years after agreeing to take the job, Nathan Hill says the experience exceeded even his loftiest of expectations.

“After being the head coach, I can’t imagine not being it,” he said. “I would say the last five years have been five of the most satisfying years of my life and that stems back to just being around the kids.”

Hill compiled an 89-32 record, 69-6 over the past three seasons. He ranks third in program history in wins behind only Jim Marsh (263) and Don Burton (206). Hill’s career win percentage of .736 is the best in program history for a coach that held the job for more than one season.

Following a run to the substate in his second season in 2015-16, Hill led South Hamilton to three consecutive Heart of Iowa Conference championships and 2A state tournament appearances. On the heels of back-to-back state quarterfinal losses in 2017 and 2018, the Hawks recorded their first state-tournament victory in 31 years last week and went on to place third.

Matt Juber, an assistant under Hill for the past four seasons, has been named the interim coach of the program until a permanent replacement is hired.

Whoever replaces him, Hill knows the program is in solid shape moving forward and he credits the commitment of the players and community’s support.

“The South Hamilton community has been second to none and it’s been an honor to lead this program,” he said. “I just hope I did it justice.”

South Hamilton will return two starters next season in seniors to be Cade Balvanz and Quinton Grove, as well as key reserve Doran Lutjen. 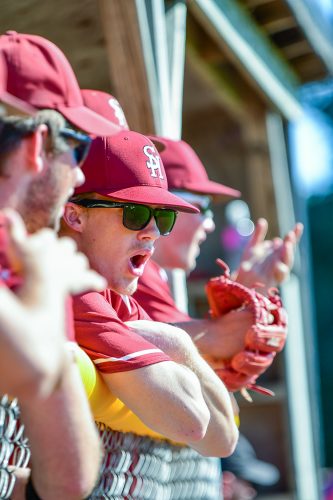 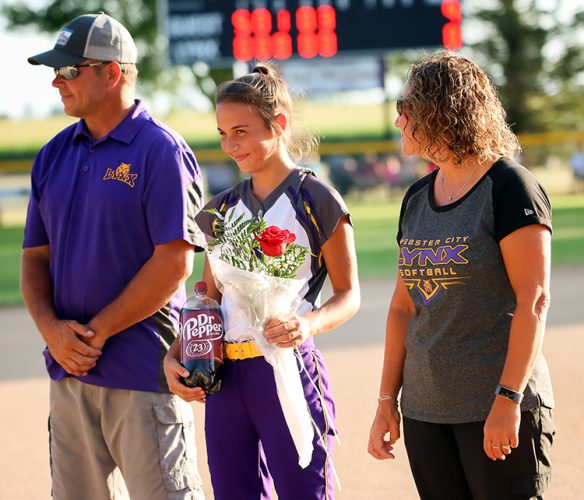 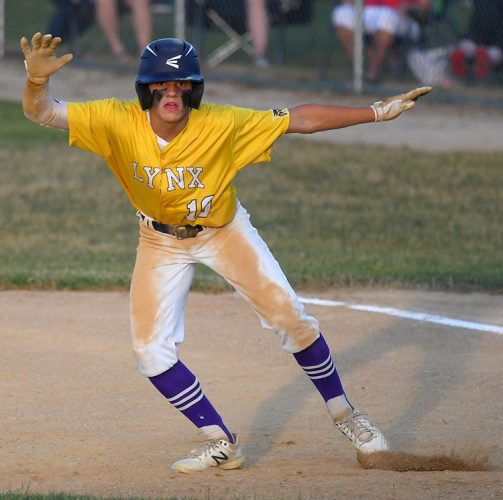 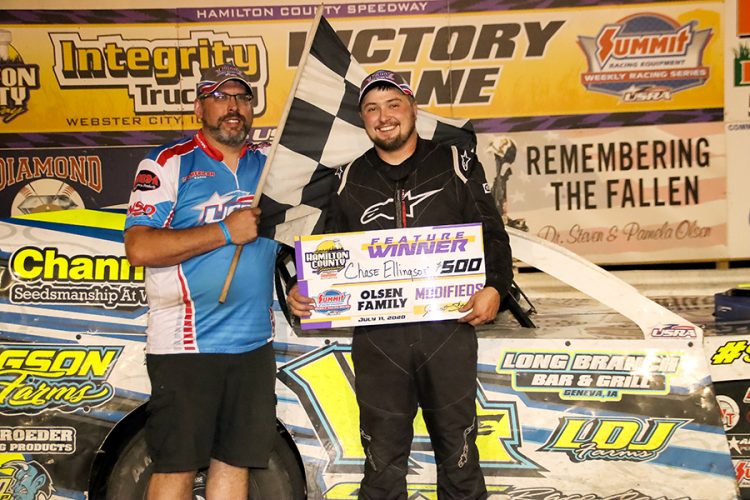