Lynx set to host 2A sectional on Saturday

Hawks headed to Manson for 1A?tournament 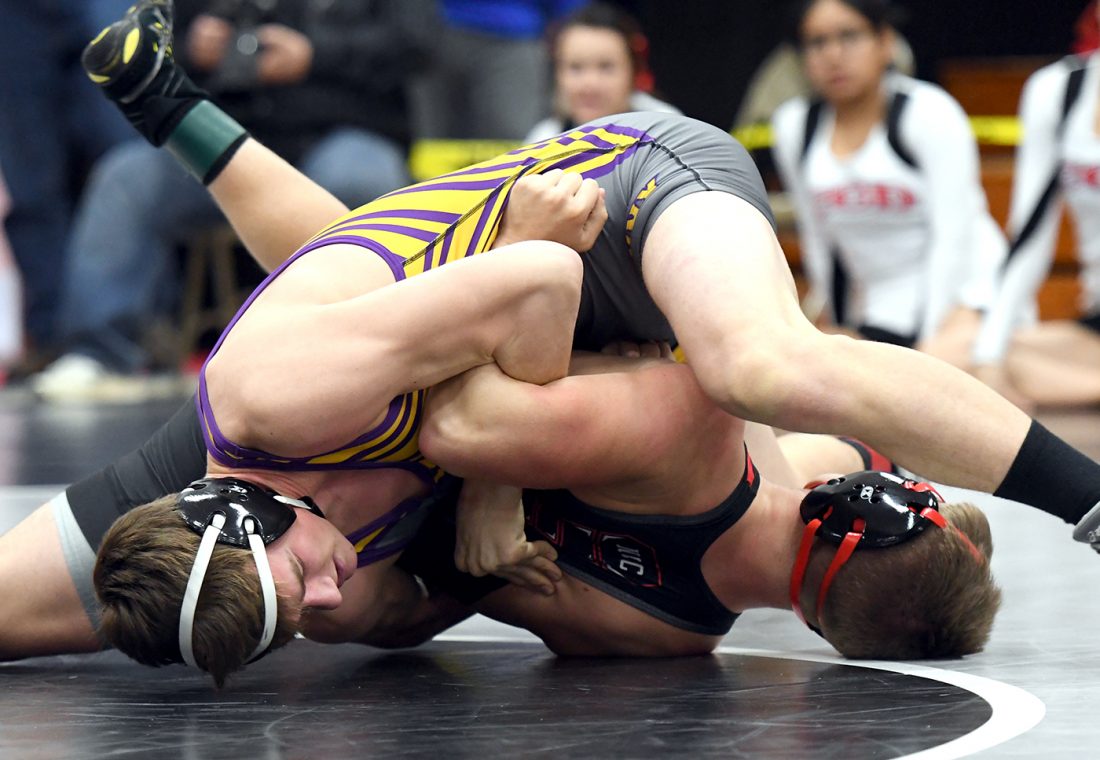 WEBSTER CITY — A rigorous regular season now in the books, wrestling teams all across the state will begin their journeys towards state on Saturday with Class 1A and 2A sectional tournaments.

Webster City will have the luxury of competing at home, as the Lynx will host a meet alongside Gilbert, Nevada, Perry, Roland-Story and West Marshall. South Hamilton will make the familiar drive to Manson for a 1A sectional that will also include Eagle Grove, Emmetsburg, GT-RA, Manson-Northwest Webster, North Union, Fort Dodge St. Edmond and West Bend-Mallard. Action from both venues will get underway at noon.

The first- and second-place finishers at each weight class will advance to next Saturday’s district tournaments. The top two teams will qualify for regional duals on Tuesday.

WCHS will head to ADM High School in Adel for districts, while South Hamilton will make the trek to Lake Mills.

Whether it’s an up year or a down year, Lynx head coach Chad Hisler says the mindset doesn’t change with regards to the postseason. It’s all about pushing through as many wrestlers as possible to the next stage because that will benefit the team in an effort to find a way back to the state duals. 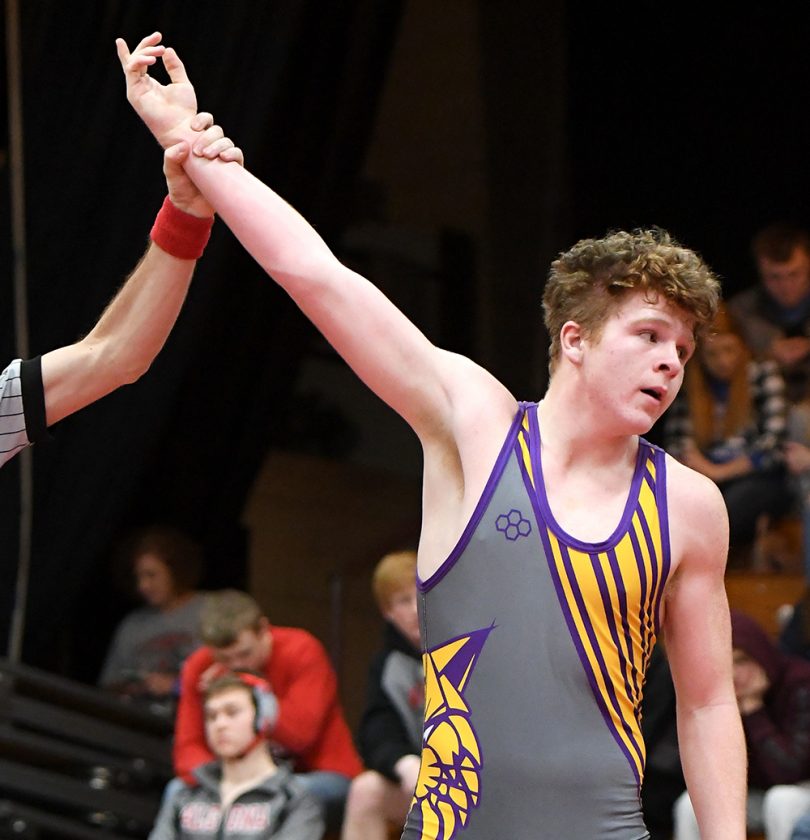 “Our goal is the same, we want to try to get in the top two as a team and try to get to regionals,” Hisler said. “You want to put yourself in position to do well because you never know what’s going to happen. And I think there’s a great opportunity for kids to make it to districts.”

It’s no secret that the Webster City sectional isn’t exactly loaded with juggernaut teams. WCHS, Gilbert and Perry appear to be the favorites to contend for the team crown.

Only five ranked individuals will be in the field, three of them in Lynx singlets.

Seventh-ranked freshman 106-pounder Camron Phetxoumphone (32-4) has rattled off 19 consecutive victories since his last loss prior to the Christmas break, and along the way he claimed a North Central Conference title.

Nobody will be as big a favorite on Saturday as top-ranked 120-pounder Drake Doolittle (34-1). The WCHS senior is a three-time state medalist and was the runner-up at 113 in 2017.

Caleb Olson (31-4), the Lynx fifth-ranked senior 195-pounder, will also be an overwhelming favorite to reach districts in his pursuit of a third state tournament appearance. Olson will also look to inch closer to becoming a 100-match winner; he enters the postseason sitting on 95.

“They’re all wrestling very well right now, right where you want them to be this time of year,” Hisler said of his Big Three.

But outside of those three, Hisler sees plenty of opportunities for other grapplers.

Nick Gasca (17-11 at 138) will face a daunting challenge if he encounters second-ranked Kaleb Olejniczak of Perry, but the rest of the bracket looks open for that second spot.

Joining WCHS at the ADM district will be wrestlers from ADM, Ballard, North Polk, Van Meter-Earlham and Woodward-Granger. There could be as many as five No. 1-ranked individuals that are all former state finalists in the field. 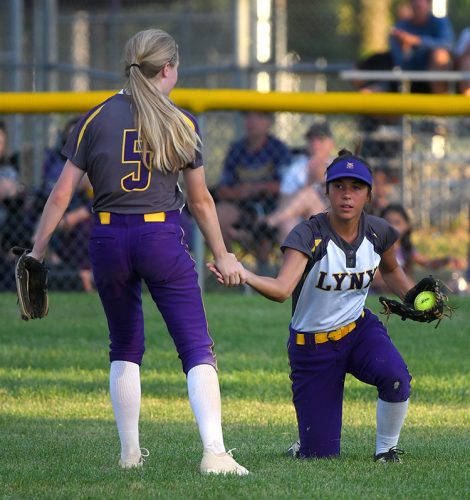