HUXLEY – With just 14 athletes on the roster, the South Hamilton boys’ track team must pick and choose its spots in meets.

The Hawks chose the relays on Tuesday.

South Hamilton placed in the top five in four relays and added a top-six individual finish from Trey Woodall in the long jump to earn 28 points at the Ballard Classic. The Hawks were seventh in the team race. 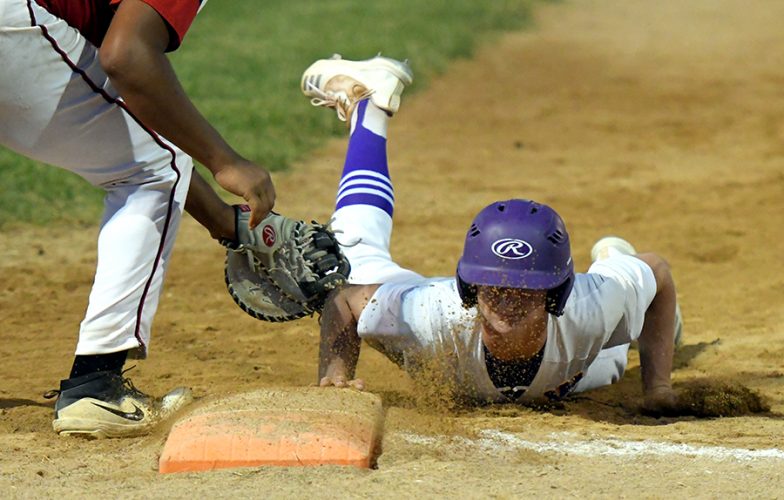