You may call me frugal, if you wish. You may even call me thrifty. Just don’t call me a cheapskate.

Growing up in a large low-income can teach money management skills difficult to learn under other circumstances. My childhood circumstances led me to a life of frugality.

My mother could have won a trophy for her ability to stretch a dollar and her kids learned by observation and participation. When you’re shopping with just a few coins in your pocket you quickly learn which bubble-gum is the best value.

I applied these principals to business management and some of my employees thought I was a cheapskate. I was not cheap; I was frugal. A dollar saved is a dollar earned.

While my frugality was learned, it is also genetic. When researching my family tree and ethnic background the concept of hard work and thriftiness pops up frequently. Some of the swimmers in my genetic pool, however, were cheapskates and I’ve met others along the way.

When we were teenagers, a friend and I did yard work for a woman and her elderly mother one spring. I was raking the lawn near a kitchen window and observed our employer half-filling two tumblers with milk and then topping them off with water. My friend and I consumed watered-down milk and a cookie for a mid-afternoon snack. I don’t care what you say, that’s cheap.

In spite of her frugality my mother was a generous woman. She enjoyed going out for coffee or lunch with a relative who had some miserly habits. Her friend often ordered a water at a fast-food restaurant but then filled her cup with pop at the soda dispenser. Mom chided her, reminding her that was stealing. The relative maintained that the restaurant wouldn’t miss that little bit of soda.

Mom drew a line in the sand, however, when her dining partner suggested they order just one cup of coffee and share it. No, no, no and no!

Early in our time in Sioux City my wife and I became acquainted with a young couple from our church. Their two young children were about the same ages as our children.

One week the couple invited us to Sunday dinner at their home. We enjoyed a nice meal after which the hostess served ice cream for dessert. The four children did not eat all of their ice cream which by now was melting. The hostess brought the ice cream carton to the table and scraped the melting ice cream off the children’s plates into the carton. I am not squeamish but was uncomfortable wondering what kind of kid drool may have been in my ice cream that day.

Our own finances were tight in those years but we would not serve our guests left-over ice cream. Nor did we eat ice cream “scraps” in our home.

In my younger years I was a big eater. When a similarly inclined co-worker asked if I wanted to go to a local pizza and chicken buffet for lunch, I quickly agreed.

We both enjoyed a hefty lunch. When it came time to pay, my co-worker announced he had forgotten his wallet and asked if I would cover his ticket. “I’ll pay you back tomorrow,” he said.

This man was older and better off financially than I was as the sole breadwinner with two littles ones at home.

I paid for his lunch but tomorrow never came. After several attempts at collecting the debt I had to get pushy. He finally coughed up the money.

A few weeks later he suggested we eat at the pizza and chicken place again. Surely he wouldn’t forget his wallet twice, I mused, so we went to lunch. Another good meal but once again he had “forgotten” his wallet. I paid again and again had to hound him for repayment.

Over the years I have purchased many meals for friends as well as homeless and hungry people and will gladly do so again. I do not, however, buy lunch for cheapskates.

I am frugal and I am thrifty but I am not like the guy who breathes through his nose to keep from wearing out his teeth. He’s so tight he only breathes in! 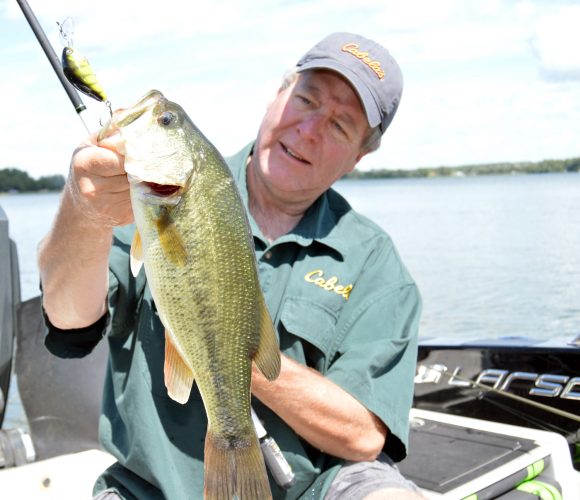 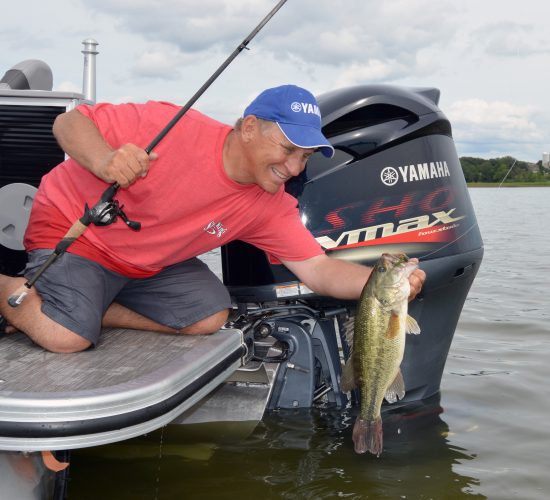