Birth order: How does it affect us?

Perhaps because I am a middle child, I’ve long been interested in the topic of birth order and what effect it has on our lives. In my case, I was sandwiched between an older sister and a younger brother. So what does my place in the family have to do with who I am and how I relate to others?

Recently I did some reading on the topic of middle children. Pretty interesting stuff. The theme of this article was the rather startling fact that the American middle child is becoming an endangered species. According to this author, it’s all the fault of the millennial generation because they are waiting longer to get married and have children. So that means they often have just one or two children.

So there you go: no more middle children.

Perhaps because the numbers of middle children in our culture continue to decline, they are getting organized. A national Middle Child Day is celebrated in June with a Middle Child Day parade in some places. After the parade one could come home and open a bottle of Middle Sister wine to celebrate. (Yes, there really is such a thing.) Or you could attend a lecture on Famous Middle Children Throughout History.

As the article put it, being a middle child isn’t something you aspire to; it’s something that just happens to you. There’s nothing to be done about it. Nobody can resign their place in the family. It’s like one’s age, because it is what it is.

Something else interesting to ponder about this issue is that those strengths associated with middle children come from parental inattention, so opposite to today’s trend toward over-parenting.

There are personality traits associated with middle children, who tend to be natural-born negotiators, more patient and caring, agreeable, sociable, and loyal. And just plain nice, according to this author, who pointed out that those are the qualities we could all use more of in these times.

I’m not sure I agree with everything in this article, but I appreciate that last point. 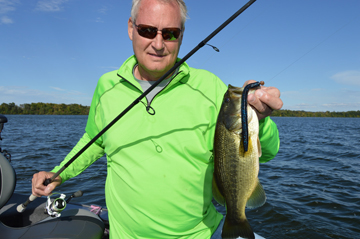 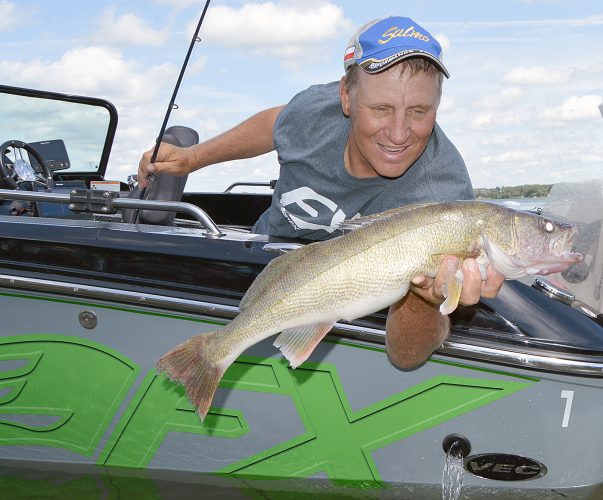 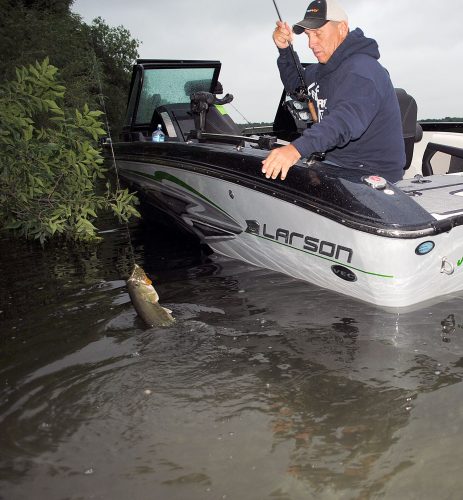