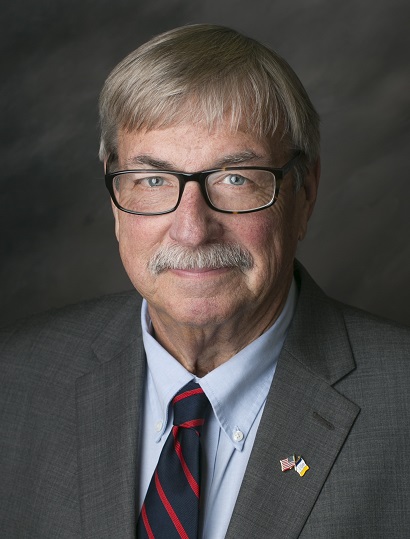 So goes a line from Rogers and Hammerstein’s classic musical Oklahoma. Those born after 1985 may need to Google that.

This is a phrase you will here from me over and over from this day forward. It is a fact that in life, business, relationships and even sports. Those who are successful are the ones who don’t dwell on the negativity of others, but are willing and ready to accentuate on the positive attributes of others. This includes communities, particularly it applies to every community in Hamilton County. For those who have been around since the 1980’s, you have witnessed what can happen when we work together. But let’s be brutally honest with each other — over the years we have built our own little silos (that’s what they call them) and on occasion we jump out to help on another project, then back tour own silo.

A bit symbolic? Maybe. But a start to getting “Territory folks to stick together.”

So watch for my invitation to participate. And a word of caution…..those don’t wish to step out of their silo will be called out in this column in the future.

Rick Young is the chairman of Hamilton Hometowns Economic Development