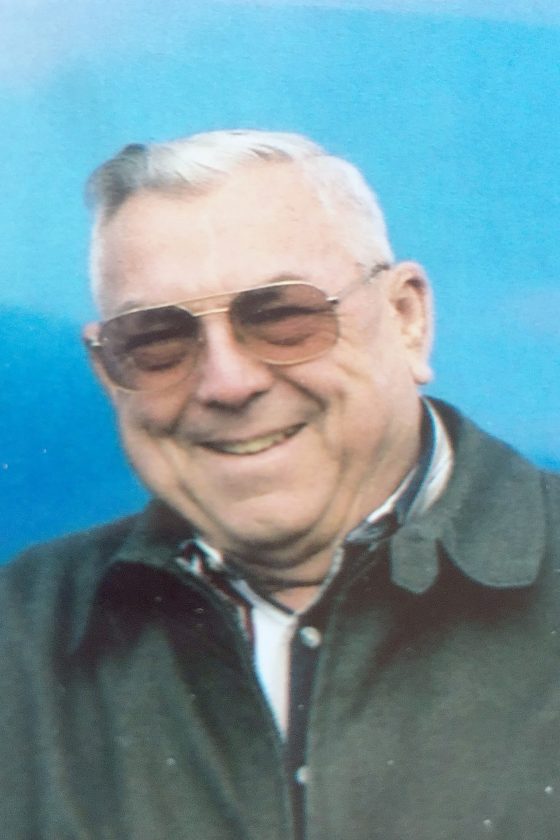 Roger William Fox 89 of Iowa Falls passed away at Scenic Manor on July 16 2020. Roger was born in Webster City to Richard and Helen (Elkin) Fox.

Roger was preceded in death by his parents Richard and Helen Fox and son Steve Fox.

Roger enjoyed keeping his cars in like new condition, fishing and later in life coin collecting.

A graveside service will be held at a Williams Township Cemetery at a future date.