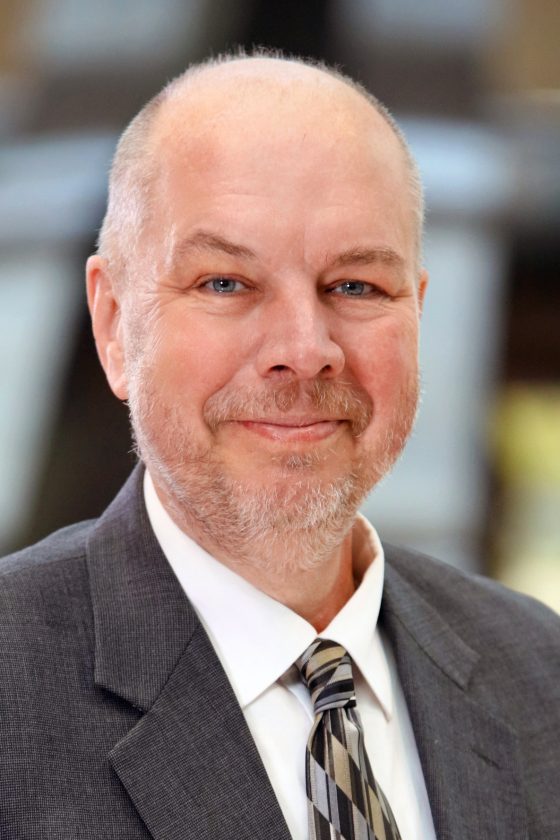 Harrisburg, SD ~ Joel Herbert Neubauer, 58, died on Thursday, July 2, 2020 in Sioux Falls, SD. Please check www.georgeboom.com to view his funeral service online. In lieu of flowers, please consider a donation in Joel’s memory, which will be allocated to various causes by the family.

Joel Herbert Neubauer, son of Herbert “Herbie” and Marie (Winter) Neubauer, was born September 27th, 1961 in Eldora, IA. Joel worked as a Sales Associate for Farm Bureau Financial Services, a position that was preceded by various careers that provided him with so many experiences, memories, and friends. Out of high school, Joel ran his own carpeting business for 5 years. He then worked as a Paramedic at Mary Greeley Medical Center for 11 years before moving to the world of finance and insurance. In over 23 years in that career, both at Thrivent Financial for Lutherans and Farm Bureau, and throughout his other endeavors, Joel met some amazing colleagues who became amazing friends.

Joel valued family and faith above all things. He took ultimate joy in helping others, in both big and small ways, serving and worshipping at church, and spending quality time with his family. He loved to cook, serving up everything from escargot to vast quantities of smoked brisket. He also found great joy in the outdoors. Whether he was sitting by the fire on camping trips with family or planting trees and taking on landscaping projects, there was always a smile on his face when he was in the fresh air.

Joel was a loving husband, father, brother, uncle, and friend. His charismatic nature and his giving heart endeared him to many. His impact on the people in his life will continue to resonate, even as he is gone.

Grateful for having shared his life are his wife, Shanna Neubauer, Harrisburg, SD; his son, Jared Neubauer, his wife, Marie, and their children, Jaxon and Brynn, Hubbard, IA; his daughter, Mikaela Neubauer, Brookings, SD; his sisters, Diane Doering and her husband Steve, Webster City, IA, and Marilyn Ryerson and her husband, Dave, Albuquerque, NM; his mother-in-law, Betty LaFollette, Ravenden, AR; his brother-in-law, Jeff Lafollette and his wife, Karen, Ravenden, AR; all of his nieces and nephews; and many other relatives and friends around the state, country, and world.

Joel was preceded in death by his son, Ryan Neubauer; his parents, Herbie and Marie Neubauer.