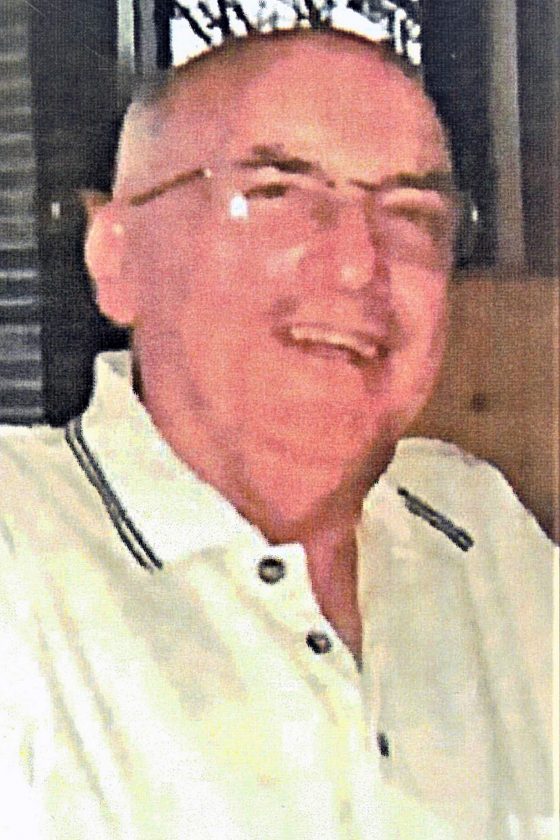 Gary is survived by his beloved, Joan Bulla of Kansas City; brother and his wife, Ron and Bernadette Riley of Colorado Springs, CO; sister-in-law, Shirley Riley of Rogersville, MO and many nieces and nephews.

He was preceded in death by his parents, Richard and Mary (Lumsden) Riley and brother, Larry Riley.

Gary Riley was born April 8, 1952 in Webster City. He was raised and educated in Webster City, graduating from Webster City High School. Shortly after graduation, Gary enlisted in the United States Navy. He served from 1972 until his honorable discharge in 1976. He then attended Buena Vista University in Storm Lake and graduated with his degree in accounting. Gary worked as an auditor and investigator for the U.S Government for the Commodity Futures Trading Commission. He retired after 23 years in 2007.

Memorials may be left to the discretion of the family.