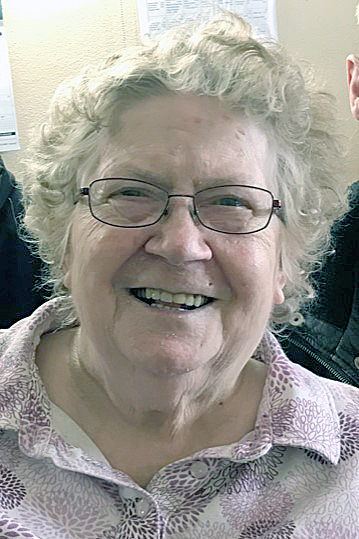 Delores Jean Niess of Osage, IA passed away on June 19 ,2020 at the Faith Lutheran Nursing Home where she has resided since 2012. A private funeral service will be held on June 23, 2020 at Sacred Heart Church. Burial will take place at Sacred Heart Cemetery.

Delores was born to Lucretia and Alfred Koch on September 13, 1931 in Hampton, IA where she also graduated from High School. She was united in marriage to Gus Niess on November 29, 1952. Gus and Delores farmed near Osage until Gus passed away in 1986.

Delores devoted her life to her children and grandchildren. She enjoyed traveling, reading, and baking cookies. She was a member of Sacred Heart Church/Saint Isadore Cluster and Saint Theresa’s Circle.

Delores’ mother (Lucretia) and her 3 siblings (Walter, Verna, and Ruth) drowned at Beed’s Lake In a tragic accident near Hampton in 1936 while Delores and Marlene were waiting in the car. Lucretia is known as the Lady of the Lake and has allegedly been seen as an apparition walking over Beed’s Lake crying and looking for her children.