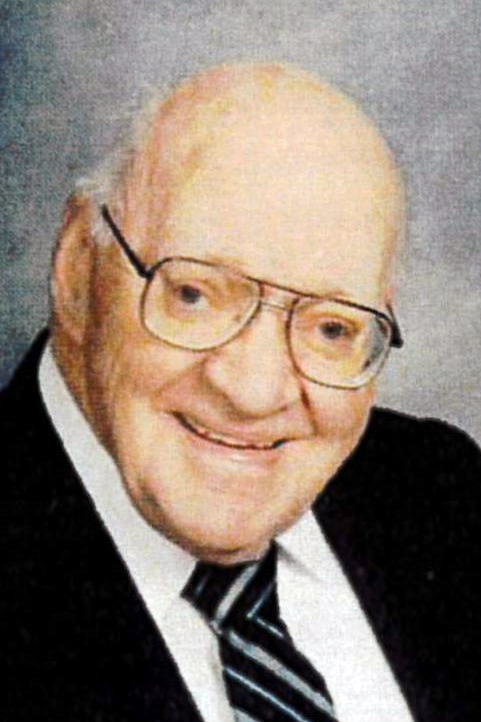 Dale Russell Olson, son of Jesse and Florence (Test) Olson, was born April 28, 1928 in Des Moines. He graduated from Grinnell High School in 1945. He served in the United States Army during the Korean War in the Medics division. On August 29, 1954, Dale was united in marriage to Mary Alice Symes in Rockford, Iowa. He worked for Hahne Printing, as a linotype operator, from 1962 – 1977 when he retired due to failing health.

He loved spending time with his family and extended family creating memories. He influenced many in his life by his positive attitude and sense of humor despite adversities. His strong faith was an important part of his life and a large part of his legacy to his family and others.

Dale is preceded in death by his wife, Mary in 2019; his parents; a son in infancy, Todd Olson; and sister, Betty Jean Olson.

Dale was a member of Calvary Baptist Church where he was very active in vocal music and leadership activities.