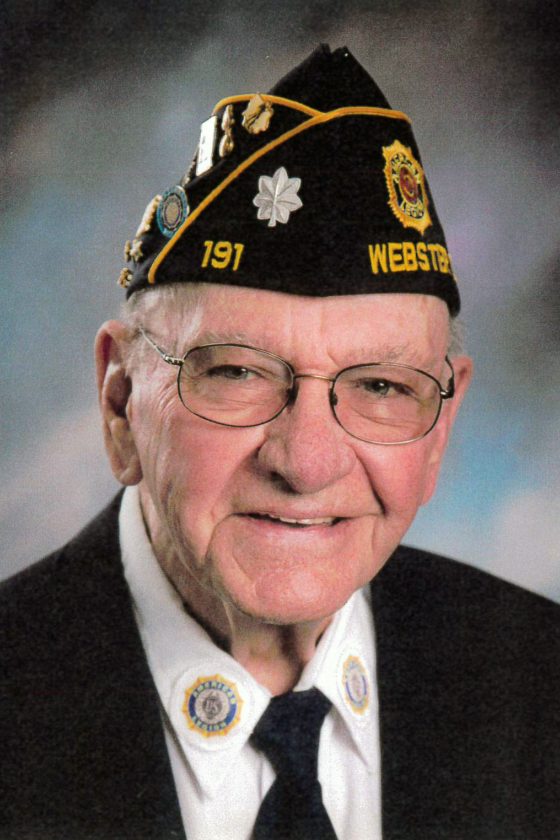 Dale Edward Caquelin, 81, Webster City, died Sunday, June 14 at Southfield Wellness. Burial will take place at a later date at the Iowa Veterans Cemetery in Van Meter, IA, where a celebration of life will be held.

Dale was born Sept. 3, 1938 at Livermore, Iowa. His family lived in rural Meservey, IA, Park Rapids, MN and Belmond, IA. After graduating from Belmond High School, he moved to Webster City to attend WCJC on a basketball scholarship. On Feb. 10, 1961, he married Judy Wilson in Webster City where they have lived ever since.

He was preceded in death by his parents, Raymond E. and Emma M. Brandt Caquelin, brother Sonny and sister Delores Stadtlander.

After college he enlisted in the Iowa National Guard. He attended Officers Candidate School and workd his way to the rank of major. During his time in the Guard, he was Company Commander of the Guard units in Webster City and Eagle Grove. He later transferred to the Army Reserve, serving on the general staff of the 103rd COSCOM and retired as a Lt. Colonel in 1990.

In 1960, Dale began working for the Hamilton County Engineers Office where he remained until his retirement in 1999.

Dale loved sports of all kinds, both watching and participating. In the last several years, his natural habitat has been the American Legion Post 191 where he served for 2 years as Commander and later Financial Officer.