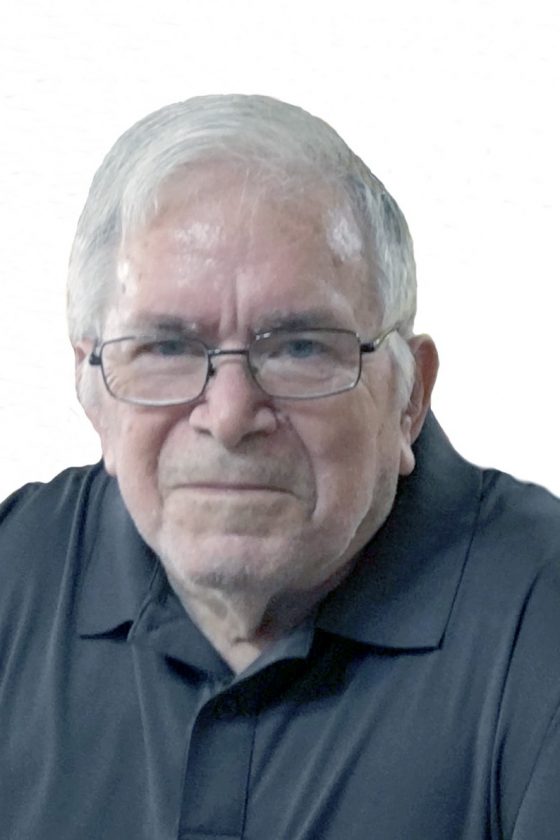 Arnold “Arnie” Odland, 81, of Webster City lost his battle to Parkinson’s disease Thursday, June 11, 2020 at Iowa Specialty Hospital in Clarion. Funeral services will be held 10:30 a.m. Tuesday, June 16, 2020 at St. Paul’s Lutheran Church with Pastor Mark Eichler, officiating. Burial will be held at Graceland Cemetery. Visitation will be held Monday evening from 5:00 p.m. to 8:00 p.m. at Foster Funeral & Cremation Center. Social distancing will be followed. But due to the Pandemic and your personal safety we understand if you are unable to attend.

Arnold Lee Odland, son of Howard and Darlene (Allie) Odland, was born August 17, 1938 in Clarion. He graduated from Lincoln High in Webster City and Iowa State University with a degree in Animal Husbandry. He served in the Army National Guard. On September 3, 1961 Arnold was united in marriage to Audrey J. Pagel at St. Paul’s Lutheran Church. The couple lived north of Webster City where Arnie farmed for many years and received the honor of WallaceFarmer’s Master Farmer Award in 2002. He was the first to receive the Farmer of the Year for Kiwanis in 1976.

Arnie loved spending time with his family and friends. He was always at the County and State fair with a smile on his face. Arnie enjoyed farming, camping, hunting and fishing. He was always in the audience for his children and grandchildren’s activities. Often he was watching the Cyclones play with Patty. He was always ready to order a vanilla shake and a piece of pie.

Arnie is preceded in death by his wife, Audrey in 2005; his parents, brother, Ronald Odland and brother-in-law, Norman Arnold.

Arnie was a member of St. Paul’s Lutheran Church, Morning Kiwanis, Beef Producers, and the Pork Producers. He served on the Hamilton County Fair Board for 35 years, the Webster City School Board, Coop Board, and the Farm Bureau Board.

In lieu of flowers, memorials may be left in Arnie’s memory to the Hamilton County Fairgrounds.