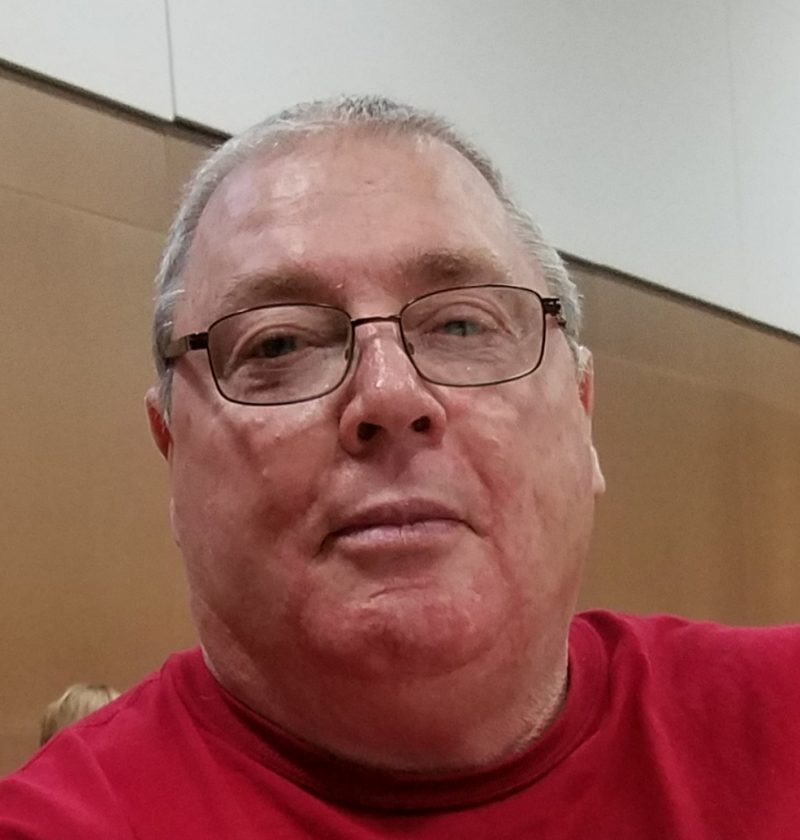 Tom married Carol Berleen on Sept 23, 1974 in Norfolk VA. After he finished his time in the US Navy the couple returned to Webster City to raise their children and be close to family. Tom worked various jobs then became an OTR truck driver for Smithway Motor Express. In 1986 Tom started working at Frigidaire until 1995, during this time, Carol lost her 4 year battle with cancer in 1994. In 1995 he bought his own semi-truck and returned to driving OTR until his health forced him to retire in 2009. Tom then decided that it was time to travel and do what he dearly loved to do, that was to see things that most of us only dream of. Tom and his longtime partner Vicki Koop, enjoyed visiting places like Hawaii, Australia, Belize, Las Vegas, Barbados, San Juan, St. Thomas and Key West. As his health continued to decline, when he was able, one of his favorite things to do was going to the shooting range with Jim Talbot. He also enjoyed when Kenny Nicholson and Lloyd Martin would stop over for coffee and a chat.

Tom is preceded in death by his wife Carol, his parents Raymond “Jack” and Juanita Trinkle, sister Cheryl Luke, and his in-laws John and Dorothy Berleen. Due to the Covid 19 Pandemic there will be a private family interment. The family will be having a public Celebration of Life at a later date.