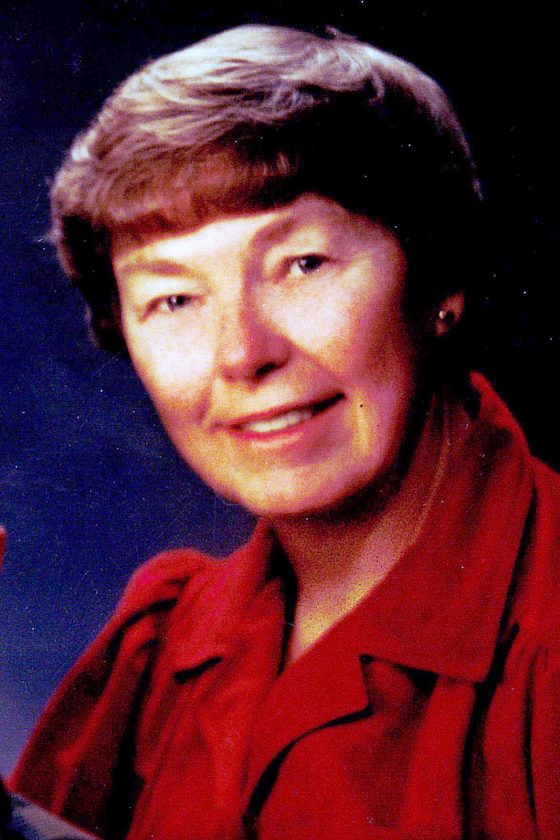 Myrna grew up and attended schools in California. After the death of her father, she dropped out of high school to help care for her younger sisters.

On November 26, 1960, Myrna married Russell Weber Schulke (originally from Galva, Iowa). Russell was in the Navy serving aboard the aircraft carrier the U.S.S. Kearsarge CVS 33. Myrna and Russell were married for 59 years and six months and had four children: Russell Jr. (1963), Gwen (1965), Jennifer (1968), and Vanessa (1974). Nicki, Myrna’s youngest sister was adopted by Russell and Myrna in 1965. Russell and Myrna have six grandchildren.

In the 1980’s, Myrna received her G.E.D. and then went on to earn a Licensed Practical Nursing degree (LPN). Myrna worked at Campbell County Hospital in Gillette, Wyoming for many years. During her tenure, the hospital awarded her Nurse of the Month and Nurse of the Year. Heroically, she was part of the staff who spent three days at the hospital during a major Wyoming snowstorm. Myrna’s nursing career was cut short due to the early symptoms of Alzheimer’s.

After being home cared by her husband, Russell, for approximately 13 years, Myrna entered a nursing facility in Billings, Montana, on January 22, 2010, residing there until her death, May 16, 2020 (10 years and 4 months).

Because of the COVID-19 pandemic, graveside service will be at Yellowstone National Cemetery, Laurel, Montana, in June of this year.

Myrna will be missed by all that loved and knew her!