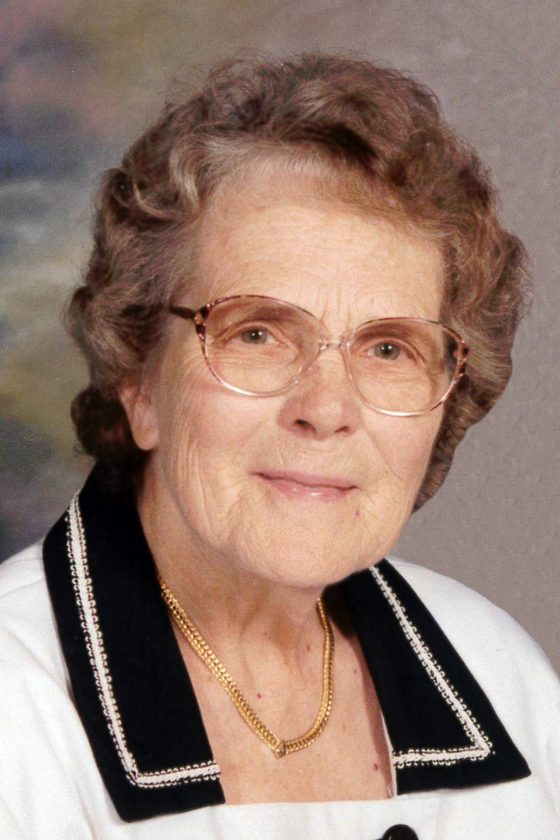 Elnore Margaret Heckathorne, 98, of Webster City, passed away May 5, 2020, at Van Diest Medical Center, Webster City, Iowa. A public memorial service will be held at a later date. Foster Funeral and Cremation Center is entrusted with the services.

Elnore was born June 17, 1921, in Cuming County, Nebraska, to Albert John and Catherine Helene (Vosteen) Roenfeldt. She married Charles Heckathorne on Jan. 6, 1948, at the home of Floyd and Eleanor Heckathorn near Wausa, Neb. Charles and Elnore farmed in several communities in Iowa and Nebraska. Elnore always had a large garden, was a good cook, and a fine seamstress. After she and Charles moved to Webster City, she worked as a secretary. Elnore was a faithful member of St. Paul Lutheran Church in Williams at the time of her death.

She was preceded in death by her husband Charles, brothers and sister-in-law; Harold Ernest and John Albert (Lois) Roenfeldt, and a sister, Gertrude Mary (in infancy).